The Obi-Wan Kenobi Disney+ series has unveiled its stacked cast

The Obi-Wan Kenobi Disney+ series has unveiled its stacked cast 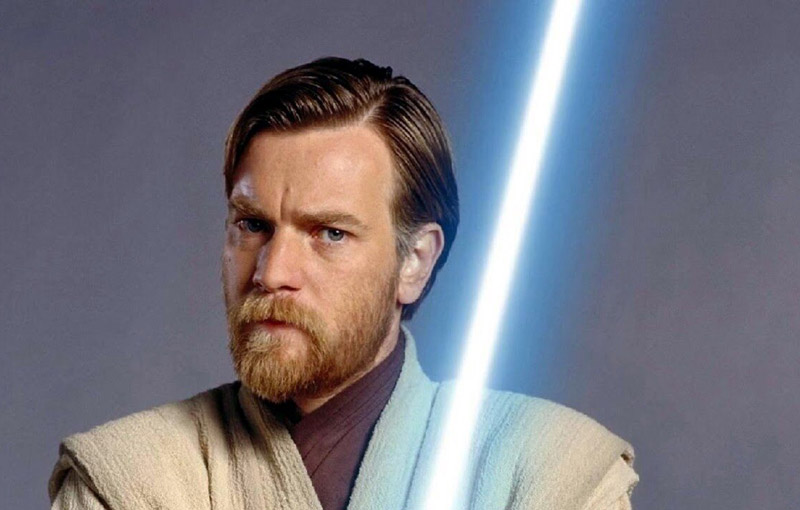 The Obi-Wan Kenobi series for Disney+ has just unveiled its full cast, right before it begins production next month. Ewan McGregor will return as Obi-Wan, while Hayden Christensen joins him as Darth Vader. They aren’t the only ones reprising roles from the Star Wars prequel trilogy, however. Joel Edgerton and Bonnie Piesse will return to play a younger Owen and Beru Lars - Luke Skywalker’s adopted aunt and uncle.

You can check out Disney’s full cast announcement below: 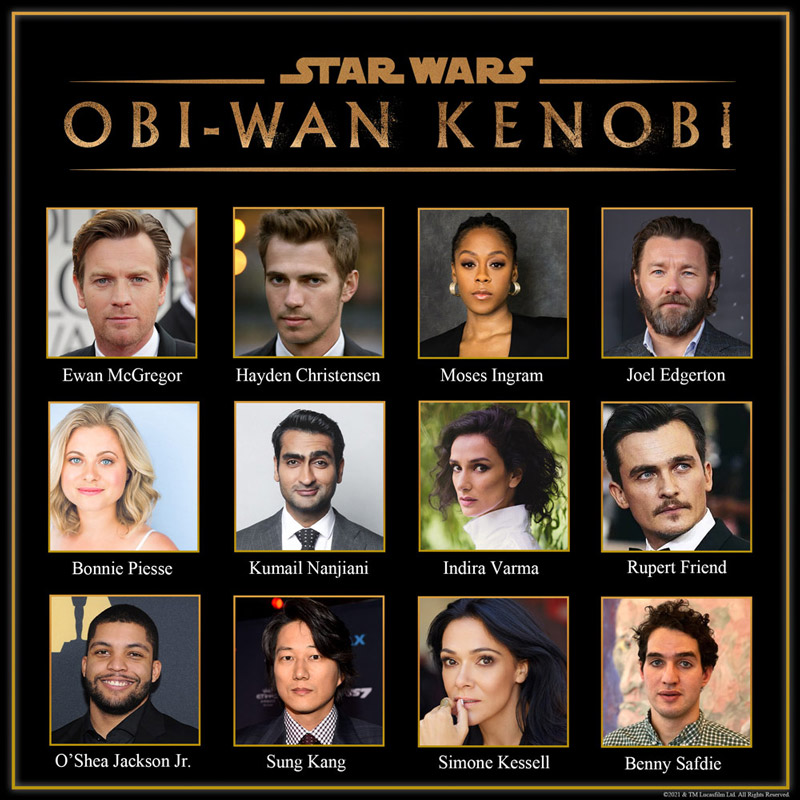 Obi-Wan Kenobi is referred to by Disney as a ‘special event series’, set 10 years after the fall of the Jedi in Star Wars: Revenge of the Sith. The series will be directed by Deborah Chow, who previously helmed two well-received episodes of The Mandalorian Season 1. Releasing a full cast list like this is atypical for Disney, especially when shows like The Mandalorian tend to be as secretive as possible with their guest stars.

Still, there’s a chance we could see other surprising appearances in Obi-Wan Kenobi. I wouldn’t be surprised if Liam Neeson pops up as Force Ghost Qui-Gon Jinn, or we see a 10-year-old Luke Skywalker wandering about Tatooine. The six-episode series will begin production in April, and although it doesn’t have a confirmed release date yet, a 2022 Disney+ debut is likely.

If you haven't subscribed to Disney+ yet, you can do so here.

Join HWZ's Telegram channel here and catch all the latest tech news!
Our articles may contain affiliate links. If you buy through these links, we may earn a small commission.
Previous Story
Apple's Independent Repair Provider Program is now worldwide
Next Story
Facebook and Google invest in new undersea cables connecting the US and Singapore