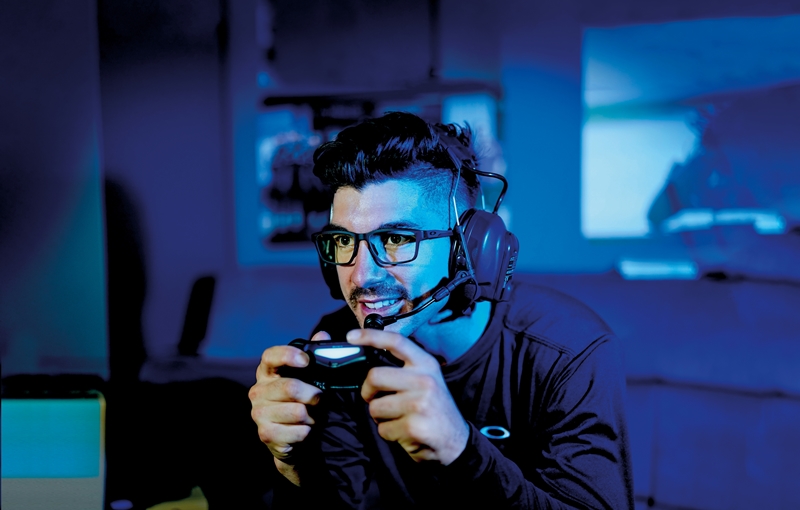 "He who does not have good vision cannot properly enjoy his gaming session."

Heh. Don't bother checking Google to see who made such a statement - It's just something we cooked up two minutes ago. But as commonsensical as the statement is, there's no doubt that gaming would be a pretty dull affair if optical concerns such as blue light exposure kept getting in the way.

To address that, sports and lifestyle apparel maker Oakley has announced their new line of gaming lenses, which are tailored to both alleviate eye strain and provide enhanced comfort during gaming using in-built blue light filters and patented Prizm Gaming Lens technology. The lenses can remove up to 40% of the blue light within the 380-500nm range, and Oakley has even crafted it such that the yellowish tinge you often get with run-of-the-mill blue light glasses is minimised. Plus, they're also headset-compatible, which means us spectacle-wearing gamers will be able to use it without a hitch. 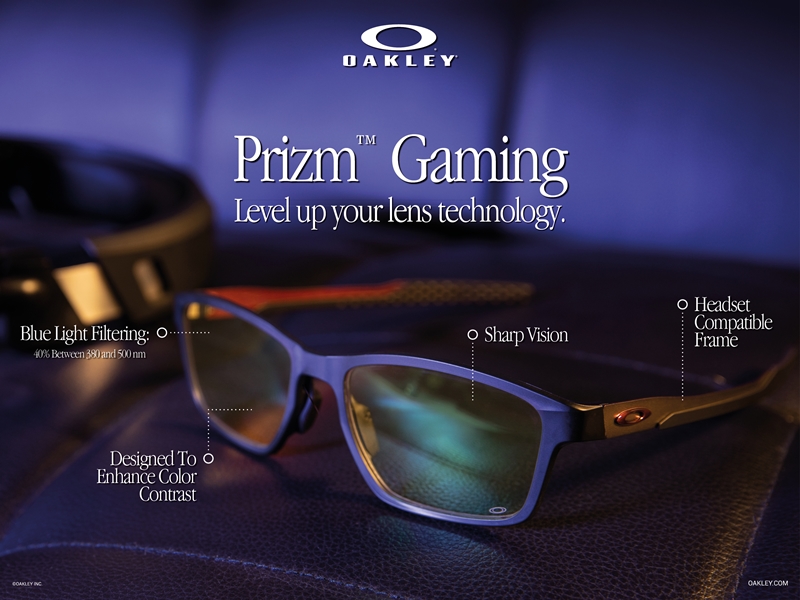 Oh, just in case you missed Physics 101, blue light refers to the similarly-coloured part of the visual spectrum, which has been scientifically shown to be harmful to our eyes. Digital devices like computers and smartphones emit a ton of it, so reducing our exposure to such light is always going to be a good thing. Anyway, here's a fun fact for everyone - did you know that blue light can interfere with our body's melatonin production, leading to lower quality sleep? That's why scientists recommend putting your smartphones about an hour before you go to bed.

In addition to the Prizm lens, Oakley's announcement comes with another, more gaming-related facet. The company has partnered up with EA SPORTS and the Madden NFL 2021 Championship Series for "Derwin James vs. The World". 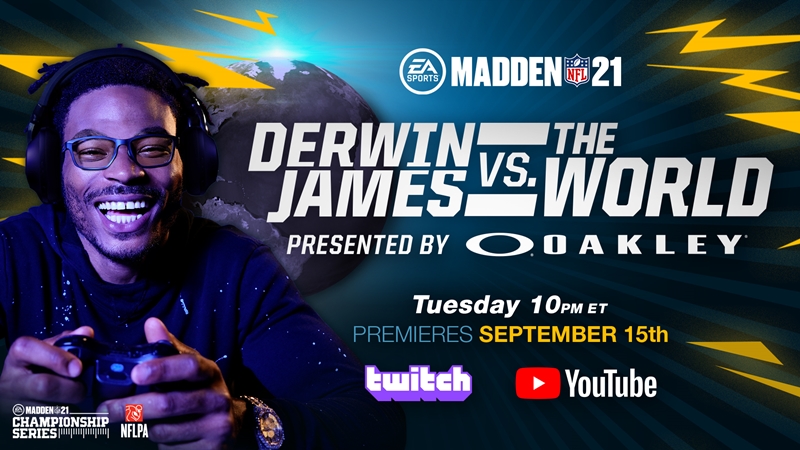 No, that's not a JoJo reference (for you sniggering anime fans), but rather a series of promotional matches where Los Angeles Chargers star and renowned Madden NFL player Derwin James will face off in-game against a wide variety of personalities. It will kick off with James going up against Atlanta rapper Lil Baby on September 15, and you can check it out every Tuesday night at 10pm ET on the Madden NFL Twitch and YouTube channels.

With regard to pricing and availability, you can check out Oakley's Prizm Gaming section for more information. The lineup will also be available at select stores and retailers.

Join HWZ's Telegram channel here and catch all the latest tech news!
Our articles may contain affiliate links. If you buy through these links, we may earn a small commission.
Previous Story
Creative launches new Pebble V3 PC speakers with USB-C and Bluetooth 5.0 connectivity
Next Story
PSA: iOS 14, iPadOS 14, watchOS 7, and tvOS 14 are now available to update