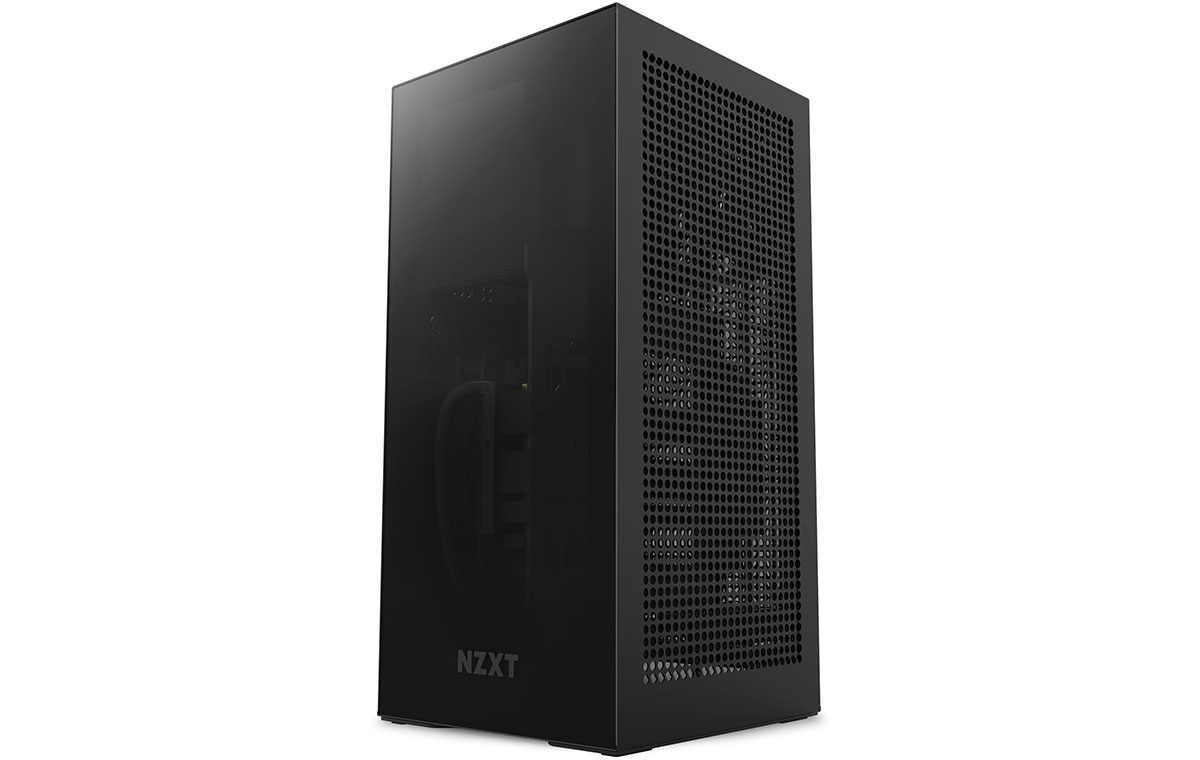 NZXT has announced an update to its all-in-one mini-ITX H1 case from 2020. The updated design features a larger size, an extra USB-A port on the front, totalling three USB case ports, and a new riser design and custom-made PCB. The last point is important due to a fire hazard issue in the original H1 that lead to its recall a year ago, though we'll touch on that later.

The new H1 sees the size of the case go from 13.6 to 15L, in order to accommodate newer graphics cards from NVIDIA and AMD. Additionally, it retains all the features that made the original H1 an accessible case for a mini-ITX build, including the pre-installed 140mm AIO cooler, 80 Plus Gold PSU with an increased wattage of 750W, and 140mm Aer case fan.

The two toolless 2.5-inch trays are also here to stay, and the new H1 also adds a 2-channel PWM fan controller to the mix. allowing you to adjust fan curves and RGB through NZXT's CAM software. 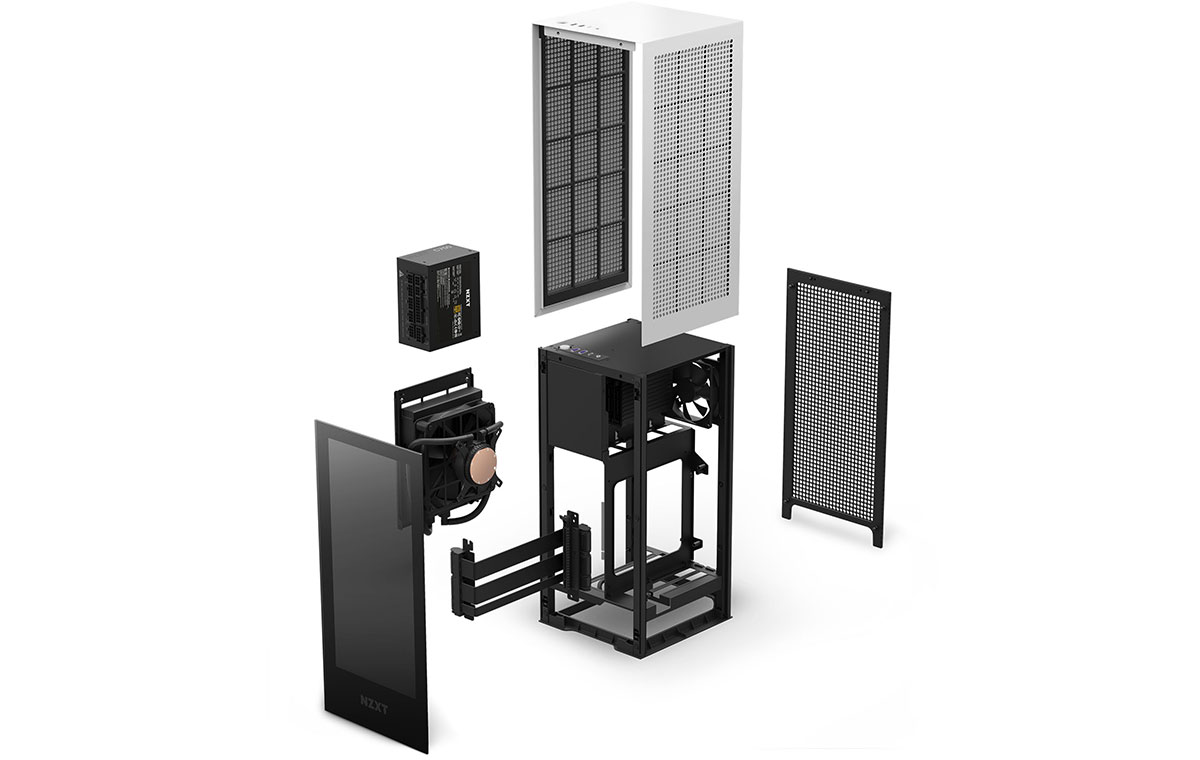 As for the new riser and custom-made PCB, the new designs are presumably intended to be a permanent fix to the previous H1's fire hazard issue. We've touched on how exactly the original H1 can catch fire before, but to sum it up, the metal screws on the side of the PCIe extension cable could come into contact with metal traces in the cable, potentially creating a closed circuit that could start a fire.

NZXT hasn't specified what exactly was changed apart from a new design, a new vendor manufacturing the PCB and a more rigorous QA process. Though, similarly to the original H1's Version 2 riser, it may include more grounding on the PCB. As an added bonus, the extension cable is also upgraded to PCIe Gen 4.

There's no word from NZXT about local availability, though it's available in the US on NZXT's website. NZXT says that global pricing is at US$349.99 (~S$470), though you should keep in mind that the price of the original H1 was S$539. Like the original H1, the 2022 version will come in matte white and matte black.

Join HWZ's Telegram channel here and catch all the latest tech news!
Our articles may contain affiliate links. If you buy through these links, we may earn a small commission.
Previous Story
The MateBook 14s is Huawei's latest flagship ultraportable notebook (Updated)
Next Story
Apple unveils Tap to Pay that turns iPhones into contactless payment terminals