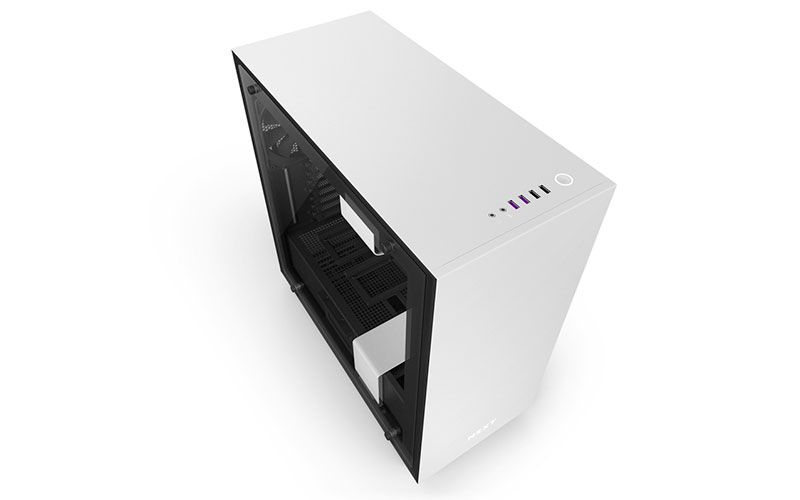 NZXT has announced the local launch of its new H-series PC cases that embody its vision for the modern PC.

The new H400i and H700i are micro-ATX and mid-tower cases respectively, so NZXT has most of its bases covered. The company also makes the H200i mini-ITX chassis, but there’s no news yet of whether that will be available locally.

All the cases feature a clean, modern aesthetic that looks far classier than the mesh and aggressive curves that have characterized many of the more gaming-oriented chassis on the market.

In addition, they boast an all-steel construction and tempered glass side panels to show off the innards of your rig. The tempered glass panel is obviously meant to be paired with custom RGB lighting, and the H400i and H700i will both ship with pre-installed RGB lighting and Aer F fans.

The RGB LED strips that come with the case also come with individually addressable LEDs, so there’s quite a lot of customization options available through the CAM software.

Another interesting inclusion is the onboard noise sensor, which supposedly measures and learns how your system operates to find a balance between fan speed and cooling. 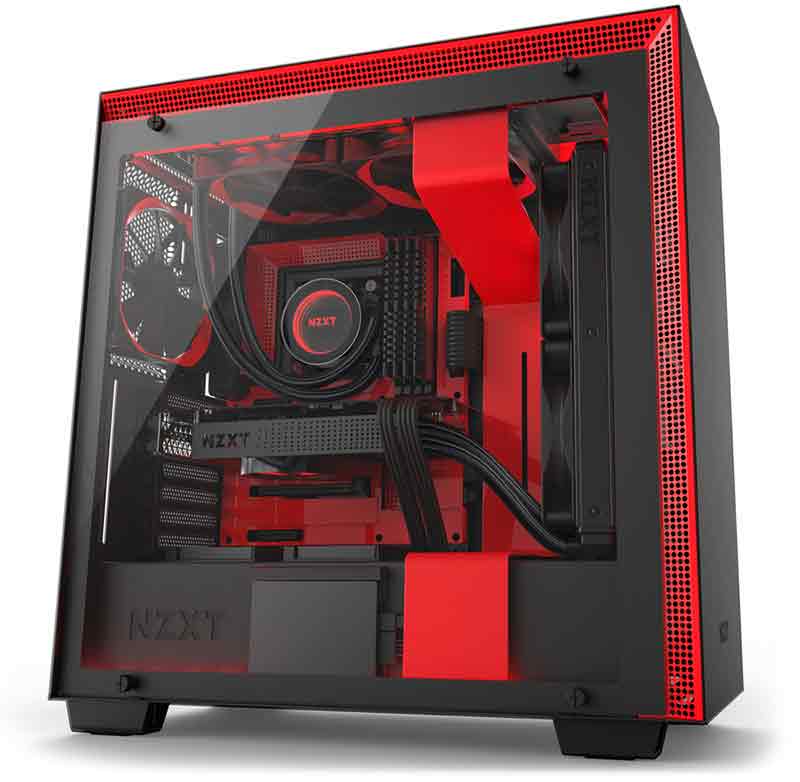 NZXT says it uses an intelligent, cloud-based adaptive noise reduction algorithm to do this, which in turn relies on machine learning and shared data to create fan curves that can reduce system noise by up to 40 per cent.

That aside, the two cases mainly differ in terms of their liquid-cooling support and storage expansion options, with the larger H700i taking up to a 280mm or 360mm radiator at the front and top. It also has room for up to seven 2.5-inch SSDs, compared to the maximum of four on the H400i. 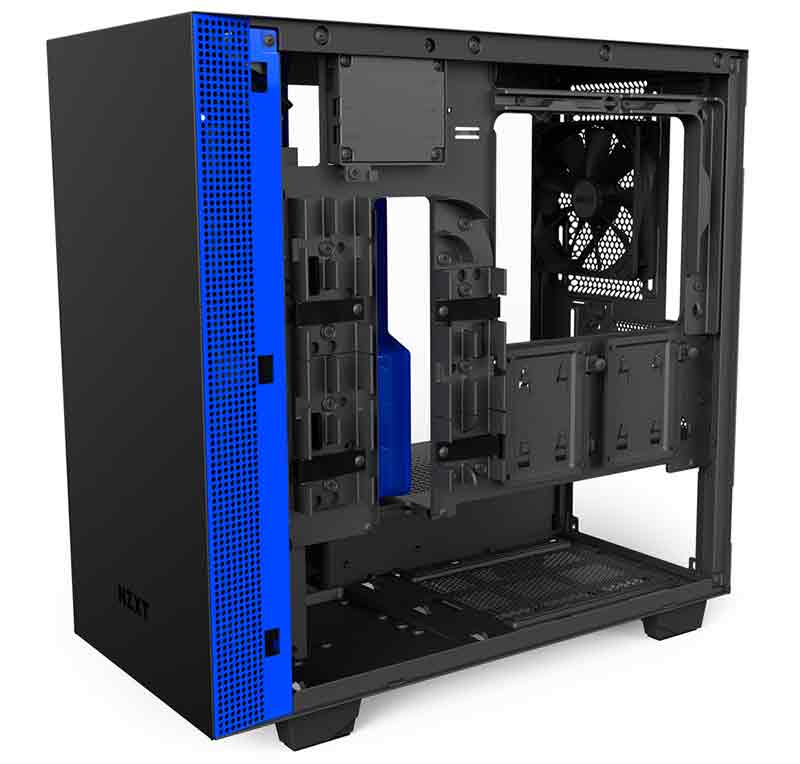 That said, the H400i has room for plenty of high-end components as well, and it has space for GPUs up to 411mm in length and CPU coolers up to 164mm tall.

The H700i retails here at S$309, while the H400i is cheaper at S$249. They're also available in four different color combinations, including striking black/blue and black/red variants.

Our articles may contain affiliate links. If you buy through these links, we may earn a small commission.
Previous Story
Intel adds more budget-friendly chips with new Pentium Silver and Celeron CPUs
Next Story
Apple confirms Shazam acquisition, beating out other suitors like Snapchat and Spotify