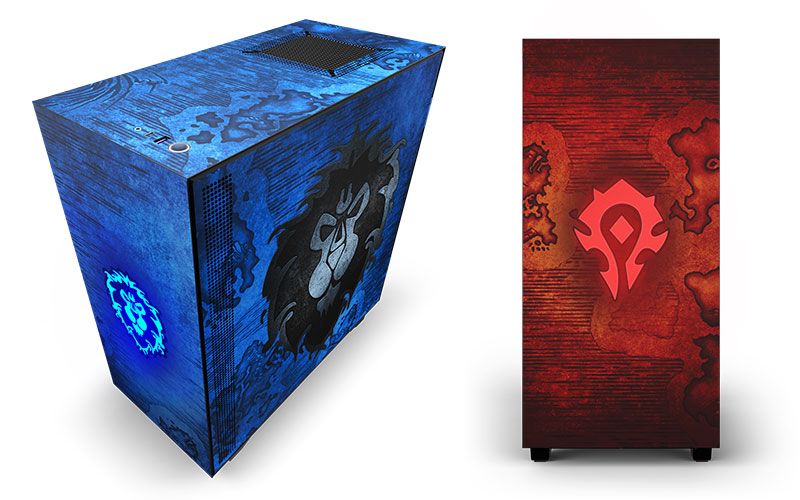 NZXT has just taken the wraps off its latest limited edition chassis in its CRFT series. First introduced in 2018, CRFT products are a line of officially licensed gear, and the company has since released a PUBG-themed H700, a Nuka-Cola case, a Puck in the shape of PUBG's frying pan, and the Fallout-inspired H500 Vault Boy.

The latest CRFT case is the fifth entrant in the series, and they're some truly eye-catching chassis for World of Warcraft fans. Are you for the Alliance or the Horde? You can take your pick from two limited edition H510 mid-tower cases, each brilliantly decked out in the colours and backlit insignia of their respective faction. 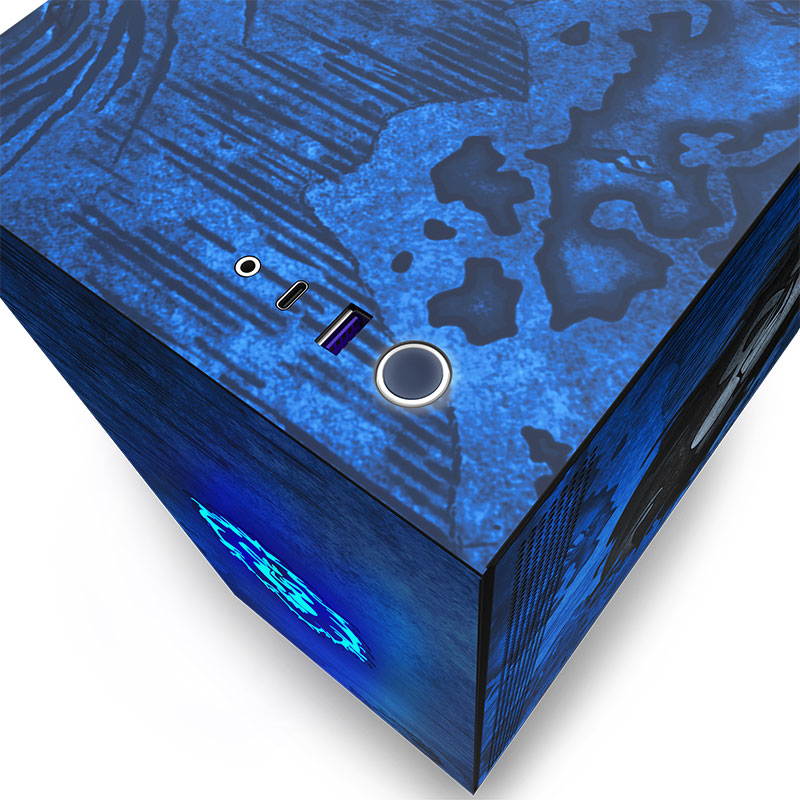 The H510 Alliance and Horde cases share the same features as the regular H510, including the tinted tempered glass side panel and all-steel construction. In addition, it has a removable bracket at the front for easier radiator installation and NZXT's signature cable management bar to hide some of your cables. 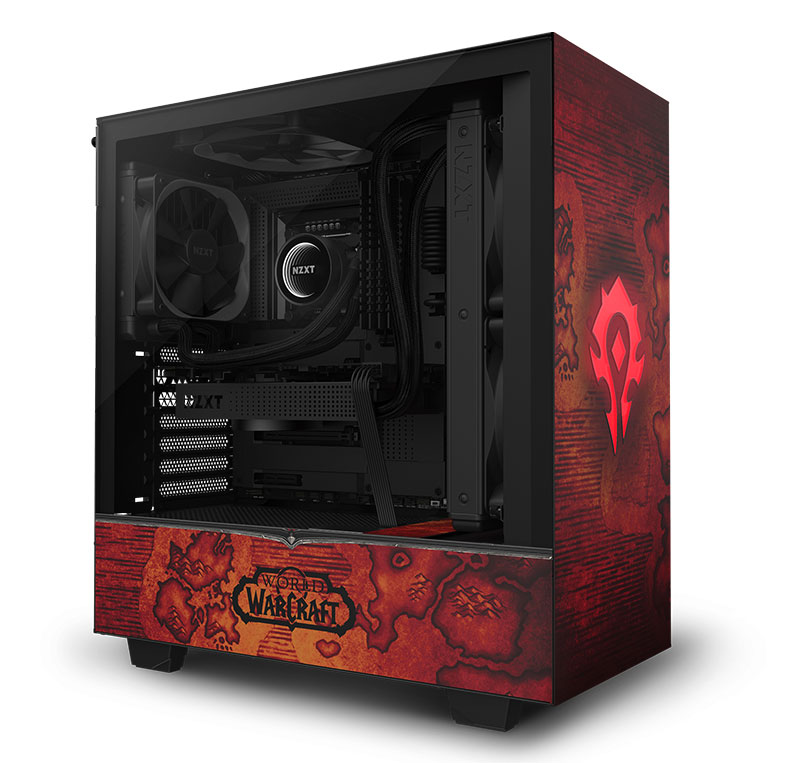 The new cases will be available to buy in Singapore come January. Local pricing will be announced closer to release, but they currently retail for US$199. Only 1,000 units of each case are produced, making this a super limited edition run.

Join HWZ's Telegram channel here and catch all the latest tech news!
Our articles may contain affiliate links. If you buy through these links, we may earn a small commission.
Previous Story
A Today at Apple program included a Mobile Legends: Bang Bang mini-tournament
Next Story
There's now an 8TB SSD option for the Mac Pro