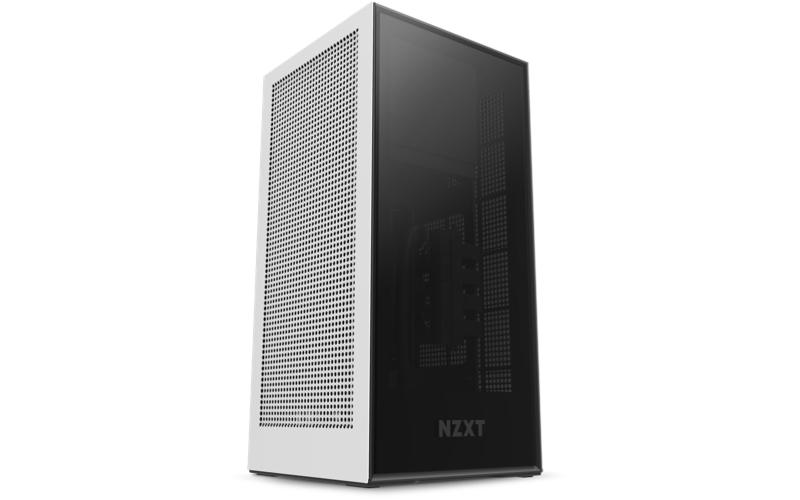 After Gamer’s Nexus video detailing the exact steps and severity of a fire hazard present in the H1(more on this below), NZXT is now actively working with the Consumer Product Safety Commission (CPSC) in America to recall the cases. There's no news yet on how this will be handled outside of the USA.

In addition, NZXT has hastened the process of sending out the updated PCIe riser cable, and they “will start shipping them out in late February to customers who have requested them”. The recall affects most, if not all H1 cases and if you do own one, you should definitely check the model and serial numbers which we’ll include below. You can find both numbers at the bottom of the case.

Even if your H1 case doesn’t fall into the serial number category, we strongly advise that you request for an updated PCIe riser cable as there is a strong possibility that your existing riser cable is still a fire hazard waiting to happen.

Head over to this website to request a repair kit, and in the meantime, NZXT suggests that you remove the faulty screw which they’ve detailed at the bottom of their blog post.

New details of how NZXT’s H1 case may literally go up in flames has come to light. We’ve covered this briefly before in December 2020, and the summary is that a Reddit user posted about his experience where his case was shown to be smoking, presumably from a fire within.

In Gamer’s Nexus video, his team managed to recreate the issue, detailed exactly how it can occur and explained that the nylon screws may not be an effective answer.

We have a run-down of how it happens below, but the short story is this: if you have an NZXT H1 case, the fault lies in both the metal screw and the PCIe extension cable that connects the motherboard to the graphic card.

NZXT has issued a statement acknowledging that the nylon screws are not sufficient as a solution to the H1 fire hazard, and will be sending out redesigned PCIe Gen3 Riser Assemblies for owners of the H1 case.

If you or anyone that you’re aware of owns a H1 case, do refer them to this link to get them started. As it stands, NZXT may take a while to fulfil all the orders on an international scale, but do remember to monitor the situation and check with NZXT regularly to see if there are any updates.

To understand how a fire can occur inside the H1, we have to start with the case design. As the case is designed to stand vertically, the components inside do not follow the conventional methods of building the system. Thus, connecting the motherboard to the graphic card requires a PCIe extension cable and adapter. 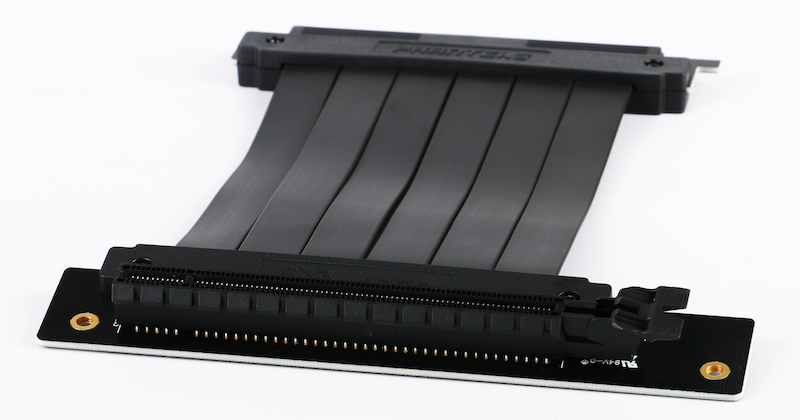 After mounting the motherboard inside the case, NZXT’s PCIe extension cable needs to connect to the motherboard’s PCIe x16 slot, routed to the middle of the case, and then screwed into the side as a support brace which is also made of metal.

However, this is where the fire hazard begins. When using a metal screw to tighten the extension cable into the case, the screwing action shaves away the plastic board bits and exposes the metal traces inside the extension cable.

If there is enough contact between the metal screw and the exposed metal, it may create a closed-circuit loop that could potentially start a fire.

While the nylon screw may solve the closed-circuit issue, there are other ways that this is still a problem. The underlying fault lies mainly with the PCIe cable, not the screw; if the hole to thread the screw into is properly shielded, it will prevent a closed-circuit from occurring.

Another problem is that not everyone who owns an NZXT H1 case may be aware that the case is a fire hazard to begin with.

Couple that with the possibility that someone may want to resell the case, the seller and buyer will need to remove and install their components on it, which definitely means the screws will shave into the PCIe board and expose the metal parts within.

For full details on NZXT's statements, you can hop over to this link where they also detailed how you can initiate a replacement kit for your H1 case.

Join HWZ's Telegram channel here and catch all the latest tech news!
Our articles may contain affiliate links. If you buy through these links, we may earn a small commission.
Previous Story
SteelSeries celebrates 20th anniversary with Tusq in-ear mobile gaming headset
Next Story
SOHOs getting spoilt for choice as Brother brings 4 new ink tank printers to market