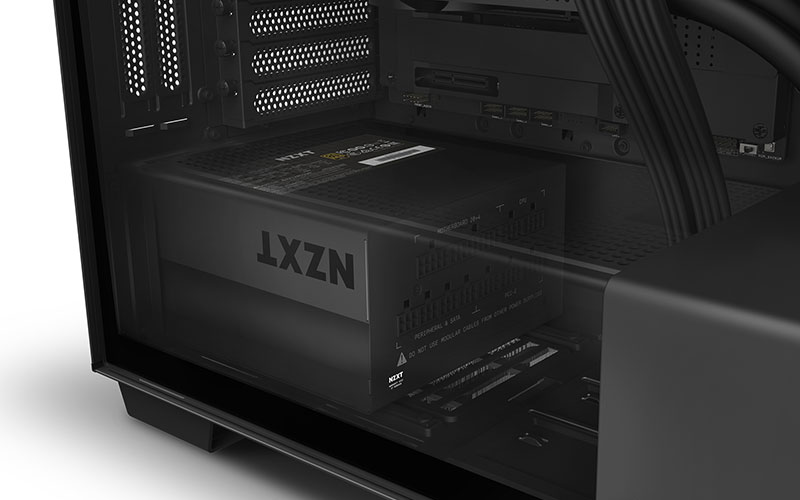 NZXT is kicking off 2020 with its new C series line of 80 Plus Gold modular power supplies and an RGB controller for lighting fiends.

The C series power supplies comprise three ATX units ranging from 650W to 850W, including the C650, C750, and C850. Like the company's earlier E series of PSUs, these also rely on Seasonic as their OEM, so they should be pretty reliable as well. In addition, they're backed by a 10-year warranty and come with all the expected protection circuitry, such as short-circuit, temperature, under and over voltage protections, and more.

The fan is a 120mm fluid-dynamic bearing model, and there's a dedicated button to enable Zero RPM fan mode, which silences the fan during low loads. 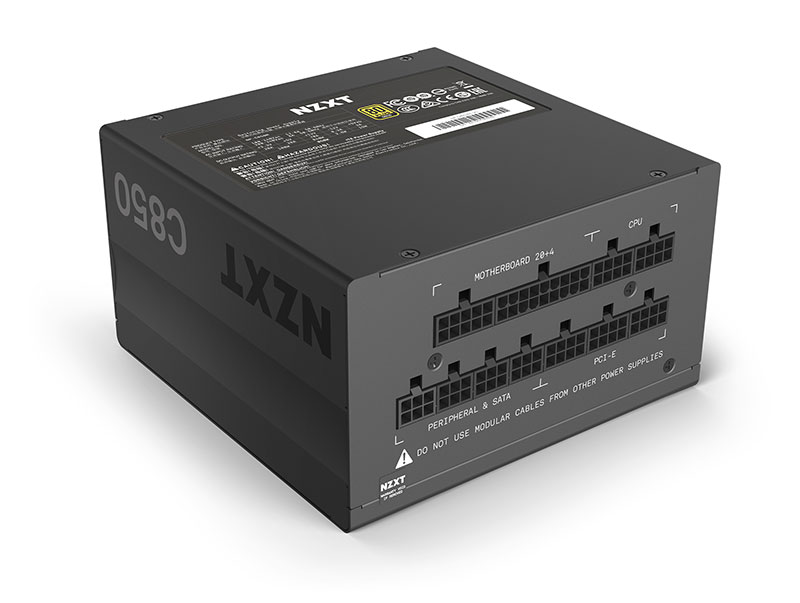 All three C series PSUs are fully modular and come with sleeved main cables for a cleaner look. They ship with very similar cable sets, but the C850W comes with a total of six PCIe cables to accommodate multi-GPU setups, compared to just two and four PCIe cables on the C650 and C750 respectively.

Next up is the NZXT RGB & Fan Controller – yes, that's its actual name – which is supposed to make it easier for you to control your RGB ecosystem using the company's CAM software. As its name says, the device controls both RGB lighting strips and fans. It features two RGB lighting channels and supports up to 40 individually addressable LEDs per channel. It can handle up to six RGB strips as well, or control the lighting of five Aer RGB fans. There are also three fan channels that can output a maximum of 10W each. 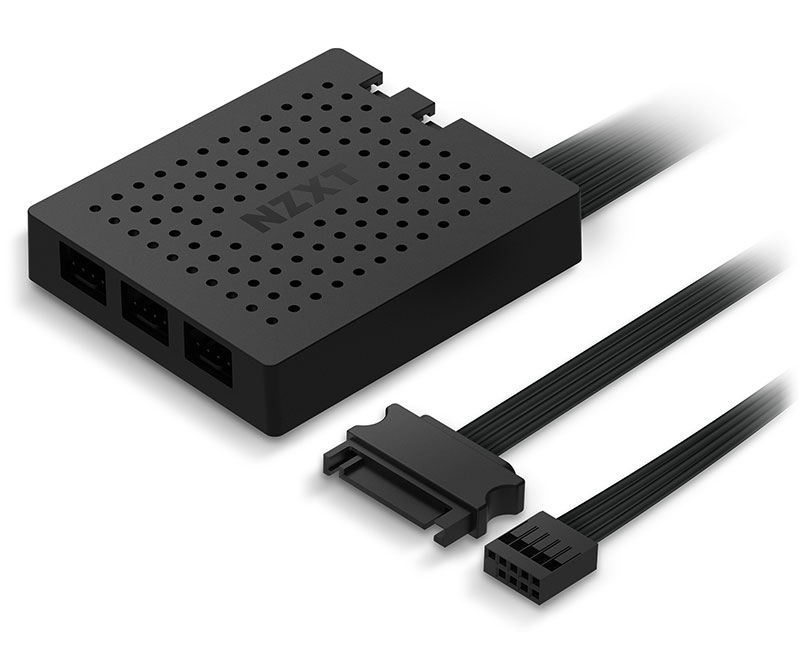 NZXT says you'll be able to mix and match its RGB accessories within each channel, so you could hook up its cable combs, LED strips, fans, and even the Hue 2 Underglow accessory in the same channel. However, there are still some limitations, and you cannot combine Gen 1 and Gen 2 lighting products in the same channel.

The new PSUs and RGB & Fan Controller are expected to arrive in Singapore by late March. Here's an overview of their prices:

Join HWZ's Telegram channel here and catch all the latest tech news!
Our articles may contain affiliate links. If you buy through these links, we may earn a small commission.
Previous Story
It pays to be cool with ASUS ROG’s gaming notebooks
Next Story
Next-gen flagship iPhone could be thinner than the iPhone 11 Pro Max