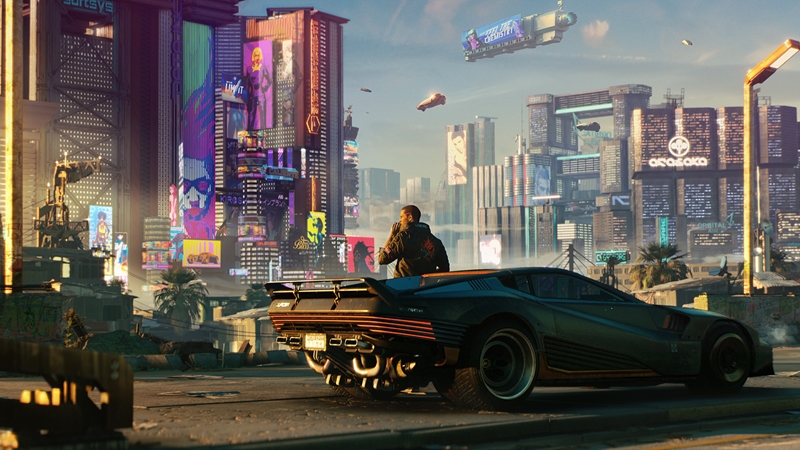 Oh my, are things finally looking up for NVIDIA and their game streaming service GeForce Now? Have they actually got something right in the two weeks or so since launch?

We'd like to think so. After all, the graphics card giant is still wiping the egg off their faces after that "miscommunication" of sorts with Activision Blizzard regarding a post-beta agreement, or rather, the lack of it.

Anyway, for those who are keen on purchasing, or have already preordered CD Projekt RED's sci-fi dystopian title Cyberpunk 2077, you might like to know that GeForce Now will be supporting the game starting from launch day, with RTX capabilities and all the fancy getup ready to go. Of course, NVIDIA did mention in a forum post that this only applies to members under the "Founder" subscription plan, and that users will still need a Steam copy of the game to run it through GeForce Now. 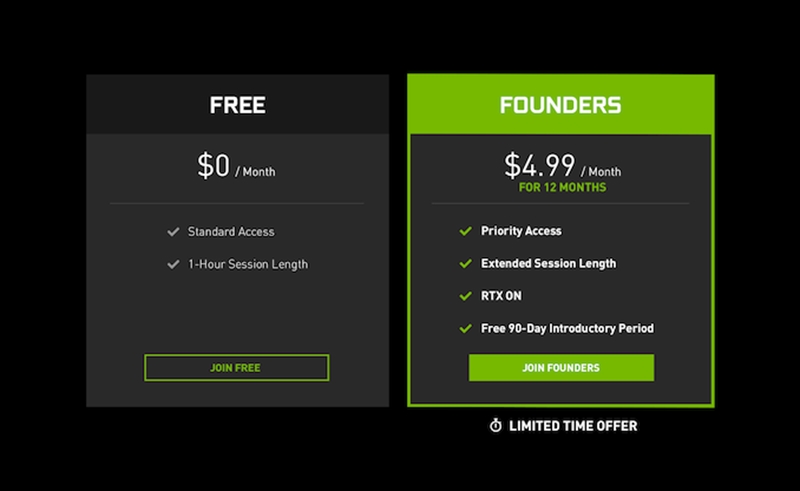 Naturally, we hope there won't be any more "miscommunications" from NVIDIA - they really don't need another punch to the gut.

Currently, Cyberpunk 2077 is set for a September release for PC and console editions, although its developers have mentioned a Google Stadia release somewhere down the line as well. In the meantime, why not try out NVIDIA's limited-edition RTX2080Ti giveaway? There are only 77 sets in the whole world, and you might get lucky!

Join HWZ's Telegram channel here and catch all the latest tech news!
Our articles may contain affiliate links. If you buy through these links, we may earn a small commission.
Previous Story
Sony's new Z8H 8K TV uses its frame to create sound
Next Story
Leaks suggest that a Call of Duty battle royale game will arrive in March