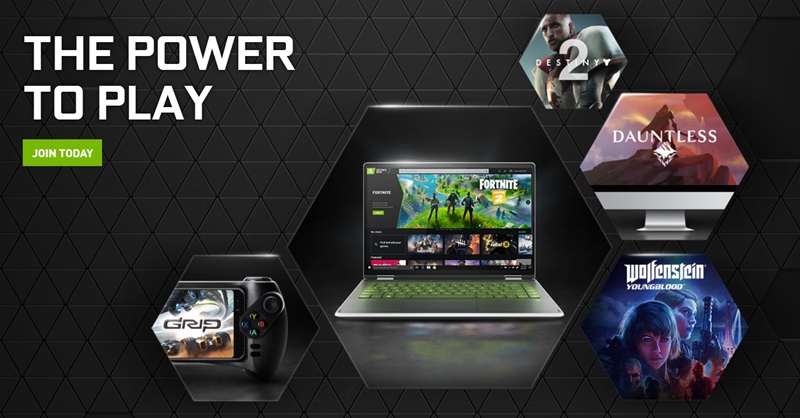 Fun fact: it doesn't matter whether you ask a wise old hermit or a primary school kid trying to force-feed a quote into his school composition - both would probably tell you that laughter is the best medicine. So, if you haven't had your daily dose of amusement yet, here you go: even tech giants like NVIDIA aren't exempt from having the occasional "stuff happens" problem.

Well, kids, on today's programme, we'll be talking about the post-beta agreement between their cloud streaming service, GeForce Now, and bigshot publisher Activision Blizzard. Or should I say, the lack of one.

Let's refresh our memory a little. GeForce Now is basically NVIDIA's answer to Google's Stadia and Microsoft's Project xCloud, and it was launched a few weeks ago after spending a good long while in beta.

However, soon after its release, Activision Blizzard pulled ALL their games off the GeForce Now repertoire, including big hits like Overwatch, World of Warcraft and the Call of Duty: Modern Warfare reboot. Naturally, this had everyone scratching their heads in confusion, including NVIDIA themselves. 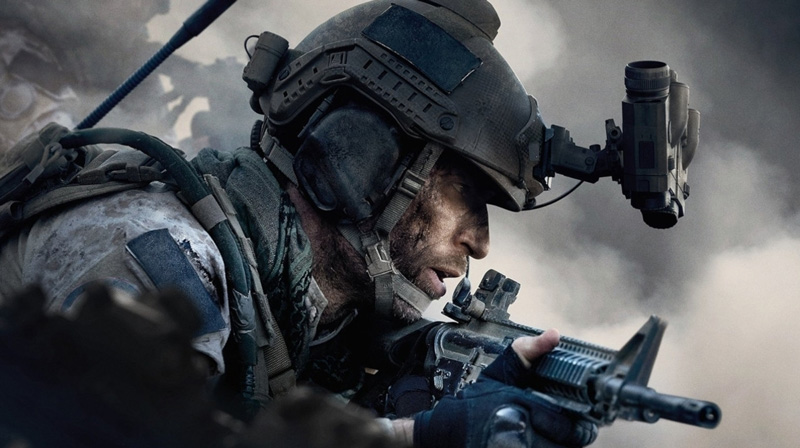 So, what happened? Basically, it seems that there was a huge misunderstanding between the two firms: NVIDIA had assumed that their existing agreement with Activision Blizzard would extend to the first three months of going live, while the latter had intended to review the agreement just before the full launch of GeForce Now.

Owing to the assumptions on either side, when the service went live without a re-negotiation, Activision Blizzard put forth a request to withdraw their titles until a new agreement could be reached. And so, here we are in this little pickle.

It's okay - a slight chuckle, and possibly a facepalm is warranted at this point, but you'll be glad to know that NVIDIA is currently working on establishing another agreement with the publisher and that they "hope to work together with Activision Blizzard to re-enable these games and more in the future.".

You do that, NVIDIA, and please, read the fine print properly this time.

Join HWZ's Telegram channel here and catch all the latest tech news!
Our articles may contain affiliate links. If you buy through these links, we may earn a small commission.
Previous Story
Overwatch and Diablo are getting animated TV adaptations
Next Story
5G trials study: TPG Telecom signs partnership for enterprise development with ST Engineering and SPTel