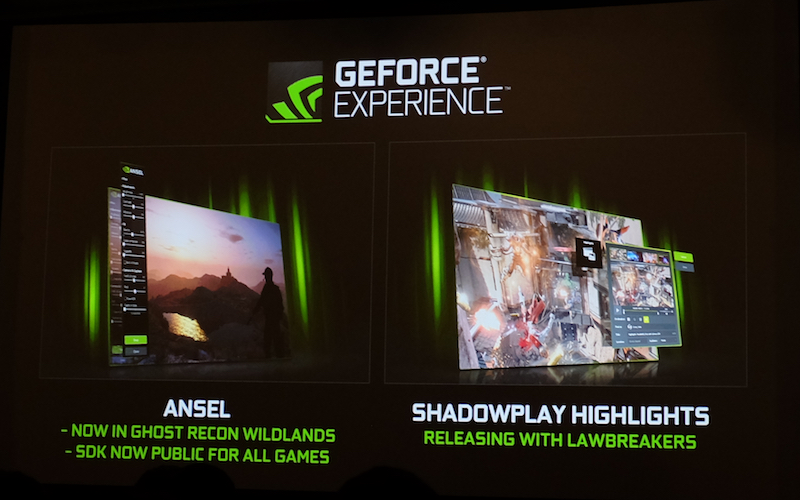 By now, GeForce gamers should already be familiar with the Ansel and Shadowplay features that can be found on GeForce Experience (GFE). After all, the former is a powerful in-game photography tool that is capable of capturing 'freecam' screenshots, super high-resolution screenshots, and even 360-degree panorama photos, whereas the latter allows for easy gameplay capture, one-click video/screenshot share, and livestream over Facebook Live, Twitch or YouTube Live. 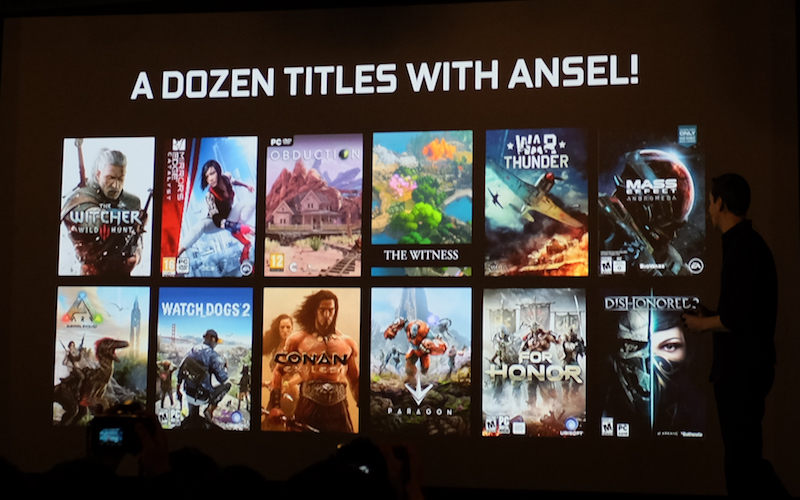 NVIDIA Ansel, as revolutionary as it is, is only compatible with a limited number of games, such as For Honor, Paragon, The Witcher 3: Wild Hunt, The Witness, Watch_Dogs 2, and the upcoming Tom Clancy's Ghost Recon Wildlands. But that is about to change.

Not only were the plug-ins made available to game engines like Unreal Engine 4 and Unity, NVIDIA today confirms that Ansel will be coming to Amazon Lumberyard, and it will also be opening up the Ansel SDK to all games and engines via developer.nvidia.com. 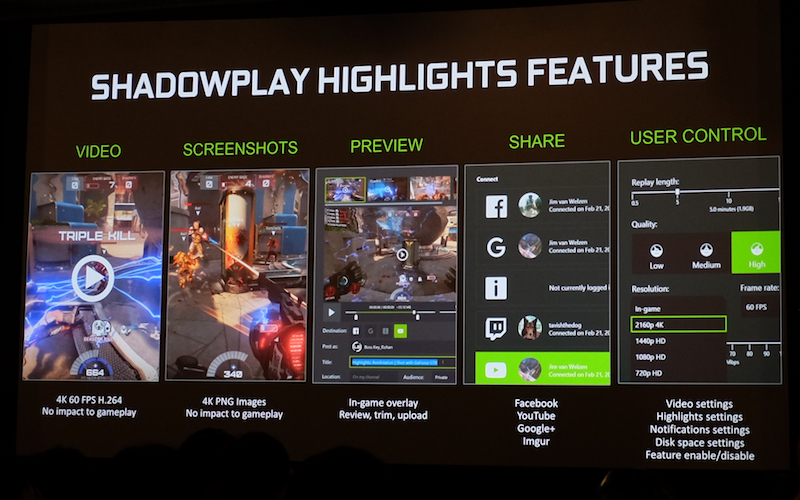 Following that, Shadowplay will also receive an enhancement of sort in the form of Shadowplay Highlights. Like its name suggests, the feature is best realized in MOBA and FPS games. For example, LawBreakers, an upcoming F2P shooter from Boss Key Productions, integrates the SDK via an Unreal Engine 4 plug-in, which then invokes the API to save video footages whenever the player performs a certain feat in a match. At the end of the match, a carousel of video snippets is presented to the player in a GFE overlay.

From there, they can trim their selected videos and upload them as a video montage to Facebook, YouTube, and Google+ before the next match begins. Screenshots up to 4K PNG can also be uploaded directly to Imgur.

Join HWZ's Telegram channel here and catch all the latest tech news!
Our articles may contain affiliate links. If you buy through these links, we may earn a small commission.
Previous Story
Canon wants to be number one in the overall ILC market
Next Story
Here's the purported press image of the Samsung Galaxy S8