Quick Showcase of Windows 8 Running on an ARM-based Tablet

It goes without saying that for this year, Windows 8 would become the most important operating systems across any platform once it goes gold sometime third quarter this year. We say any platform because Windows 8 is designed for both small screens (phones/tablets) and big screens alike (notebooks/PCs). Plus, it's made to be operable on the traditional x86 processing architecture and on the ARM processors too. Think of it as a much grander scheme to how Android 4.0 (Ice Cream Sandwich) is standardizing progression and features across phones and tablets, only this time, the elements of Windows 8 are going to prevail everywhere. We'll share more on that on further updates but first, here's a demo from Aidan Marcuss, Senior Director for Microsoft Windows, as he briefly showed off  a Tegra 3 based tablet running Windows 8 during NVIDIA CEO Jen-Hsun Huang's media press conference:-

Rumors point to the product being an ASUS reference tablet since they were the first to have a Tegra 3 based tablet in the market, but we'll find out half a year later when we see who has the first Windows 8 based Tablet running on a Tegra chip in retail. 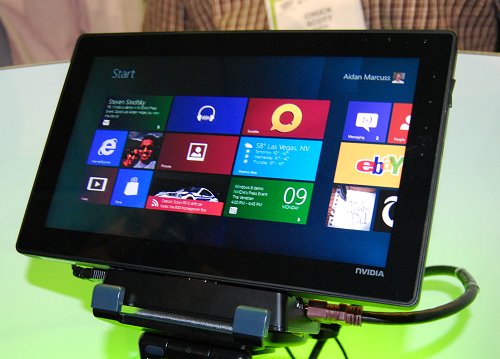 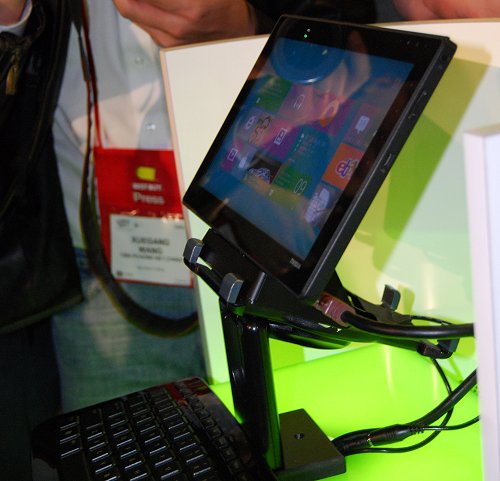 Join HWZ's Telegram channel here and catch all the latest tech news!
Our articles may contain affiliate links. If you buy through these links, we may earn a small commission.
Previous Story
Sony Showcases Prototype 55-inch Crystal LED TV at CES 2012
Next Story
LG Updates Home Entertainment Suite with New Accessories and Features