At this year’s GTC, NVIDIA CEO Jen-Hsun Huang has announced Pascal, the next generation GPU family that will replace the current Maxwell GPU series. The new GPU is named after 17th century mathematician, Blaise Pascal, and will be available in 2016. 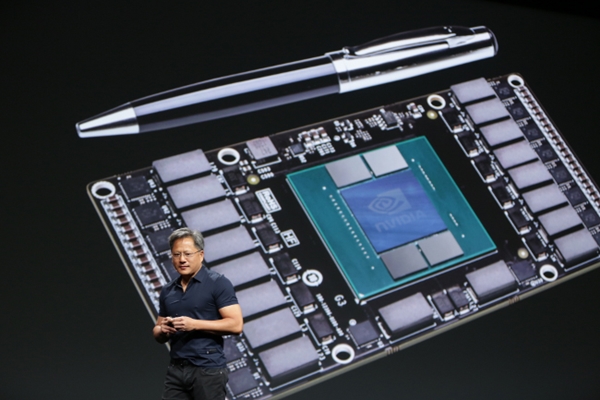 Unlike the first generation Maxwell GPU, the new Pascal chip will be more than an incremental upgrade. One of its important features is the new NVLink interconnect technology. It will replace the traditional PCIe bus channel, which is often seen as the bottleneck of data transfer between the CPU and GPU. According to NVIDIA, its theoretical maximum bandwidth of more than 80GB per second, versus the data transfer ceiling of PCIe Gen 3.0, capped at 16GB/s. The NVLink technology is jointly developed by NVIDIA and IBM.

There are also two important features of Pascal; stacked DRAM and the presence of a unified memory space. Stack DRAM chips or 3D memory on the same package as the GPU will enable faster data transfers. At the same time, such an arrangement allows for building more compact GPUs, with boosted throughput and efficiency.

The unified memory space will allow applications to tap on the processing capabilities of both CPU and GPU more effectively. This is because developers don’t have to allocate memory resources explicitly between the CPU and GPU anymore, as the unified memory space is accessible by both processing and graphical cores. If things go according to NVIDIA’s updated GPU roadmap, the Pascal GPU will be available in 2016.