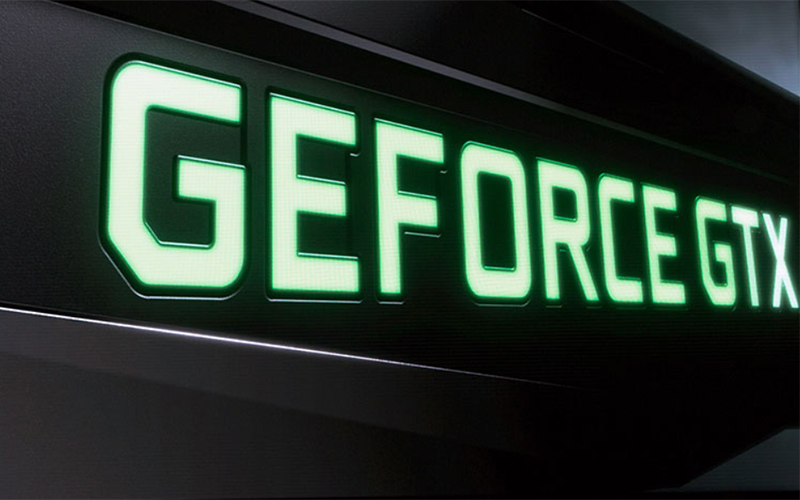 In an “effort to better serve gamers”, NVIDIA announced a new GeForce Partner Program (GPP) in a blog post at the beginning of March.

The affiliate program wanted to facilitate greater consistency between NVIDIA and its partners, where partners would also receive early access to the latest NVIDIA products and enjoy closer collaboration with its engineering team.

In addition, they stand to benefit from enhanced marketing efforts on the part of NVIDIA, game bundling perks, and better visibility on social media and at events.

The GeForce Partner Program is designed to ensure that gamers have full transparency into the GPU platform and software they’re being sold, and can confidently select products that carry the NVIDIA GeForce promise.

However, a report by Kyle Bennett at HardOCP alleges that the program amounts to anti-competitive and monopolistic behavior, partly because of certain requirements tied to it.

As it turns out, AMD was actually the one that came to Bennett with the story, adding another layer of intrigue to it.

One of the main issues raised by Bennett’s investigation is that there is reportedly a requirement that calls for partners to align their gaming brands exclusively with GeForce. What this means is that if ASUS were a partner (it hasn’t confirmed that it is), it would only be able to sell NVIDIA graphics cards under its Republic of Gamers brand.

Bennett supposedly obtained this information from a handful of AIB and OEM companies, none of which agreed to speak on the record.

Ultimately, they raised similar concerns about GPP, mainly that it would likely seriously hurt consumers’ choices and disrupt existing business with companies like AMD and Intel.

The crux of the problem is the apparent disparity between NVIDIA’s public statements and the contractual obligations that Bennett supposedly uncovered.

The program isn’t exclusive. Partners continue to have the ability to sell and promote products from anyone. Partners choose to sign up for the program, and they can stop participating any time. There’s no commitment to make any monetary payments or product discounts for being part of the program.

That said, this is far from an open-and-shut case, and there are probably more sides to the story. Either way, you should probably read Bennett’s article here in full for yourself.