NVIDIA rumoured to be in advanced talks to acquire ARM

NVIDIA rumoured to be in advanced talks to acquire ARM 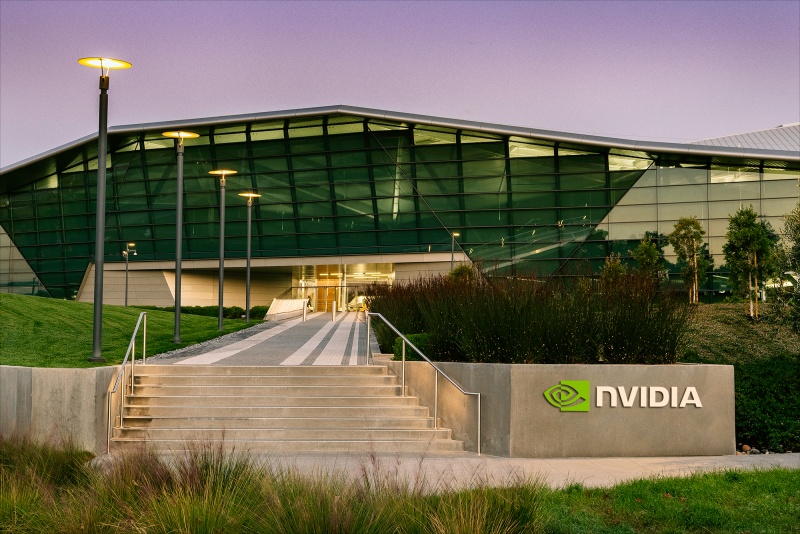 NVIDIA is reportedly in "advanced talks" to buy ARM

Sources familiar with the matter told Bloomberg that NVIDIA is the only party in serious discussions with SoftBank to acquire ARM. Both companies are aiming to reach a deal in the coming weeks. Nonetheless, sources caution that no final decision has been made and negotiations could drag on or fall apart.

With NVIDIA leading the high-end graphics sector, an acquisition of ARM can boost its position in the semiconductor industry where every chip used in mobile devices, smart cars, data centers and networking gear relies some ARM intellectual property.

Bloomberg reported more than a week ago that NVIDIA reached out to SoftBank about a potential deal. SoftBank is exploring options to sell part or all of its stake in ARM through a private deal or public stock listing.

Join HWZ's Telegram channel here and catch all the latest tech news!
Our articles may contain affiliate links. If you buy through these links, we may earn a small commission.
Previous Story
SuperSolid announces three new IPS monitors for gamers and creators
Next Story
Apple confirms delay in retail availability of the iPhone 12