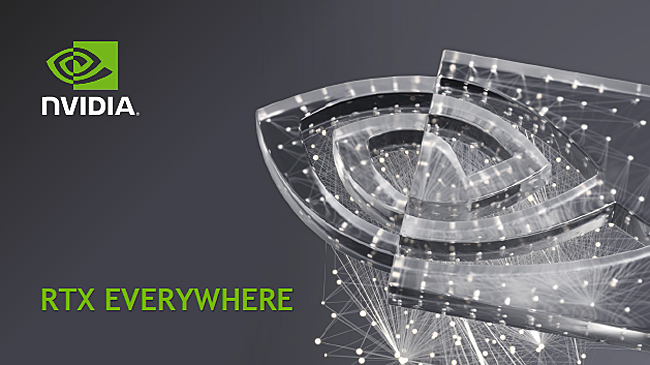 According to NVIDIA at SIGGRAPH 2019, over 40 applications from ISVs now support RTX technology, bringing real-time ray tracing and AI to more than tens of millions of professional content creators.

At SIGGRAPH 2019, seven ISV unveiled their new applications with support for NVIDIA RTX, they are as follows:

RTX technology allows designers to see how their creations interact with light, shadows and reflection. The same technology can also be applied for servers for batch processing of complex visual creations. AI acceleration helps to optimize content creation workflows and even create new features for the professional end users. 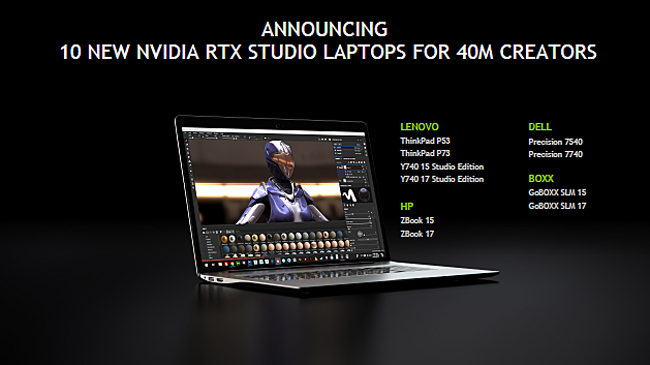 In the same breath, NVIDIA has announced 10 new NVIDIA RTX Studio notebooks from manufacturers that include BOXX, Dell, HP, and Lenovo. These laptops feature GeForce and Quadro RTX graphics chipsets with Max-Q design, and sport up to 16GB of video memory.

They can support up to 4K HDR displays, and feature Intel Core i7 and i9 processors, with RAM starting from 16GB onwards. In terms of software support, the notebooks have dedicated drivers and SDKs. 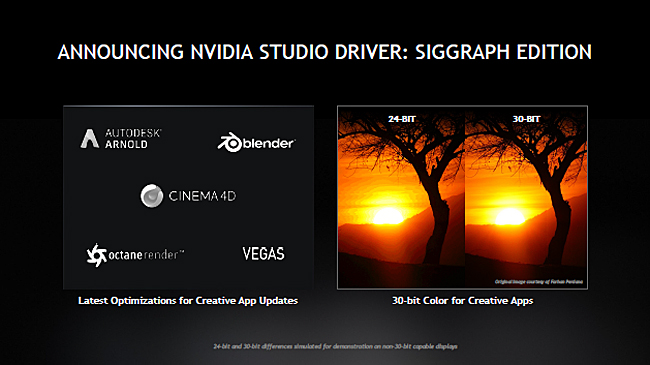 Join HWZ's Telegram channel here and catch all the latest tech news!
Our articles may contain affiliate links. If you buy through these links, we may earn a small commission.
Previous Story
MediaTek shows off flagship Helio G90 chips for mobile gaming
Next Story
AMD is releasing an update soon to fix Ryzen 3000's launch issues