NVIDIA has released three versions of the GeForce GT 730 GPU series. Cards based on this GPU series have only PCIe 2.0 support, and they will fill the market niche for GeForce 700 low-end desktop graphics. 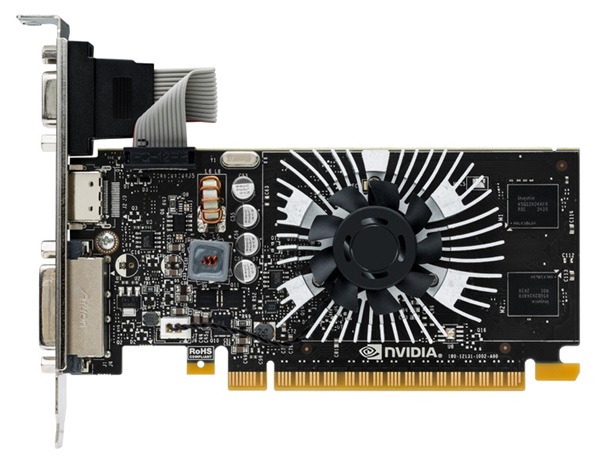 The third version of GT 730 features only 96 CUDA cores, and it has a clock speed of 700MHz. It has 1GB of DDR3 video memory, with a clock speed of 1800MHz. But its interface is wider at 128-bit. Given the confusing specifications for each version of the GeForce GT 730, end-users are strongly advised to check the card’s exact specification before purchase. In the meantime, let us check out what the add-in card manufacturers have brought to the table.

Join HWZ's Telegram channel here and catch all the latest tech news!
Our articles may contain affiliate links. If you buy through these links, we may earn a small commission.
Previous Story
StarHub Announces Price Plans for LG G3 (32GB)
Next Story
Nakamichi Launches Its NW7000 Wireless Stereo Headphone