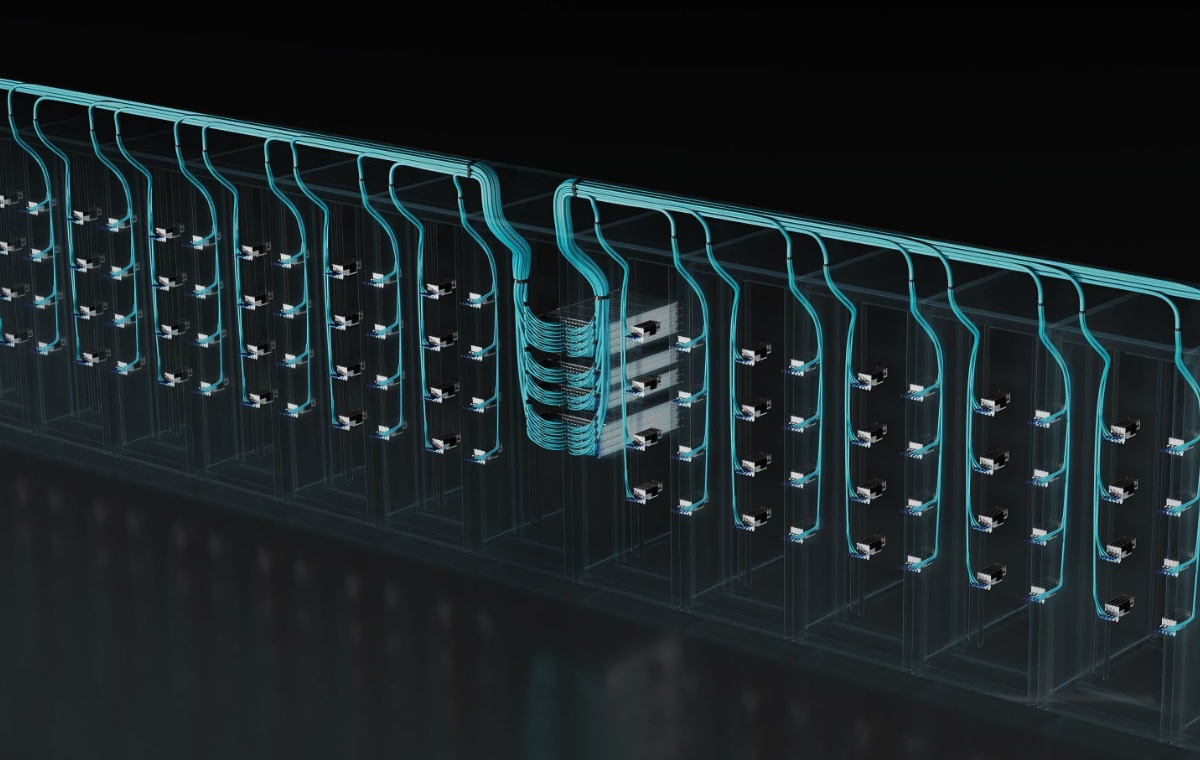 Huang introduced NVIDIA Quantum-2 as “the most advanced networking platform ever built.” And with the BlueField-3 DPU, Quantum-2 offers the extreme performance, broad accessibility and strong security needed by cloud computing providers and supercomputing centres, he said.

It comes as more businesses and institutions are using supercomputers for research, simulations, stock analysis, and computational number crunching. In these instances, Quantum-2 will accelerate the most demanding workloads.

According to Huang, until Quantum-2, you had to settle for either the performance of a supercomputer or the shareability of Cloud Computing. With Quantum-2, the supercomputer is now Cloud-native and will be far better utilised. NVIDIA said that the activities of a single tenant won't affect the others through an advanced telemetry-based congestion control system that ensures sufficient throughput is available, regardless of spikes in demand or users.

Helping it deliver more than the original 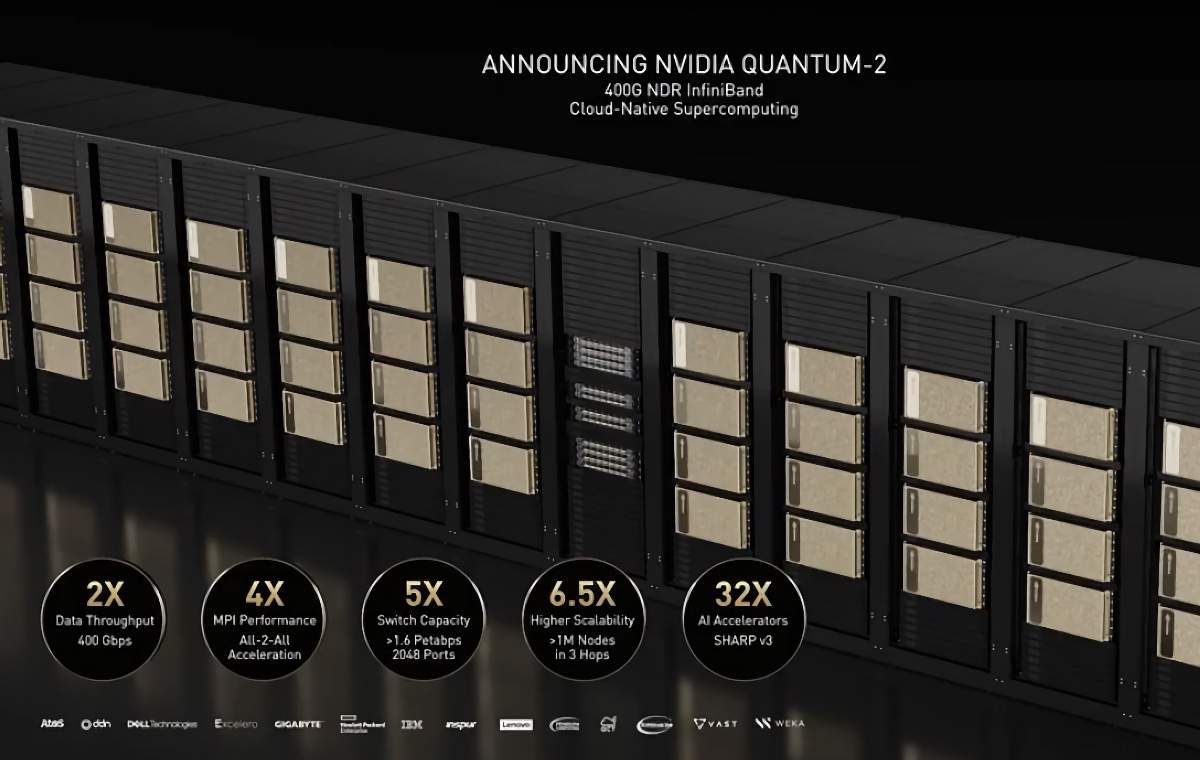 Nvidia’s InfiniBand is a computer-networking communications standard used in high-performance computing for data flow between processors and input/output devices, known for its high throughput and very low latency.

The NVIDIA Quantum-2 is a 400Gbps InfiniBand networking platform that consists of an NVIDIA Quantum-2 switch, a ConnectX-7 network adapter, a BlueField-3 data processing unit (DPU), and all the software that supports the new architecture. 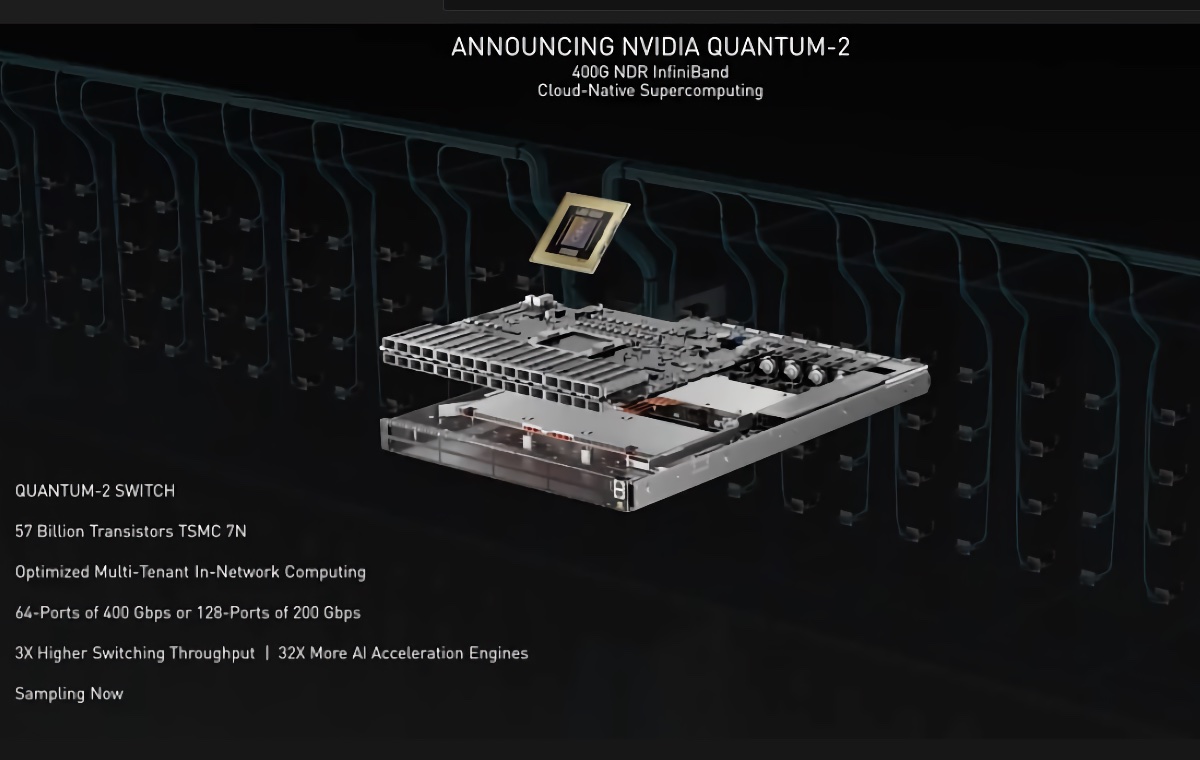 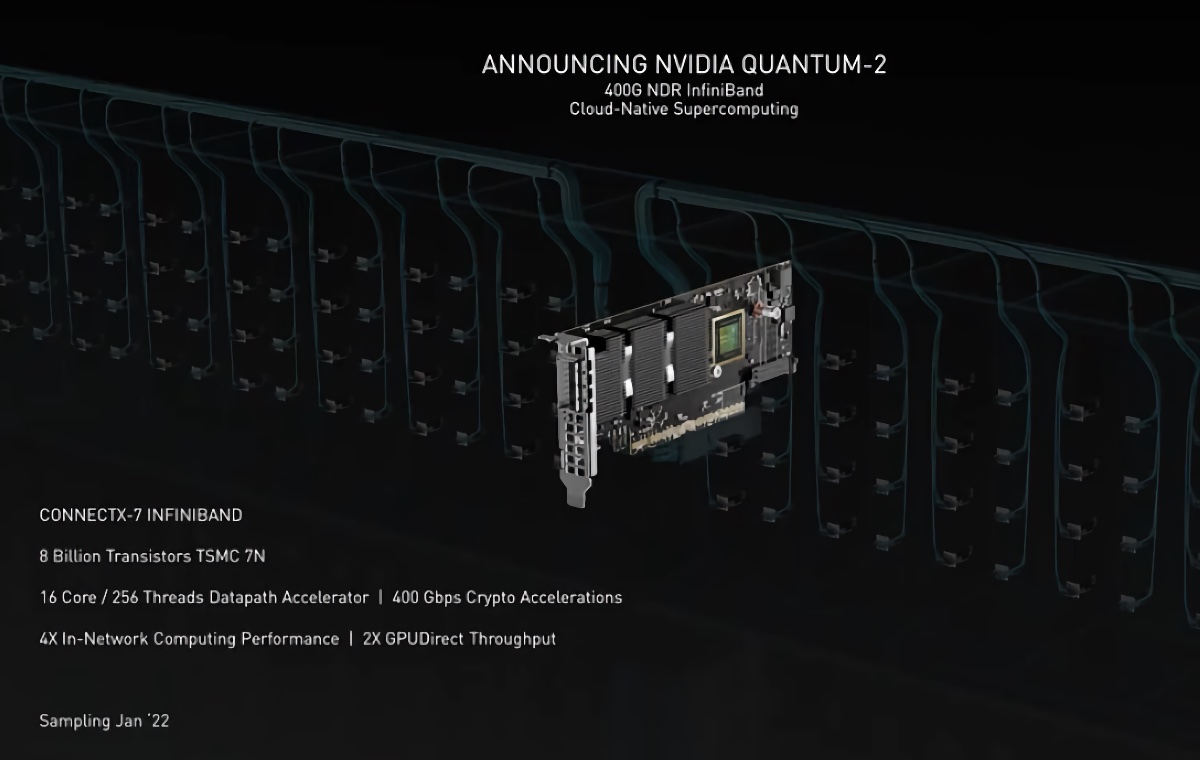 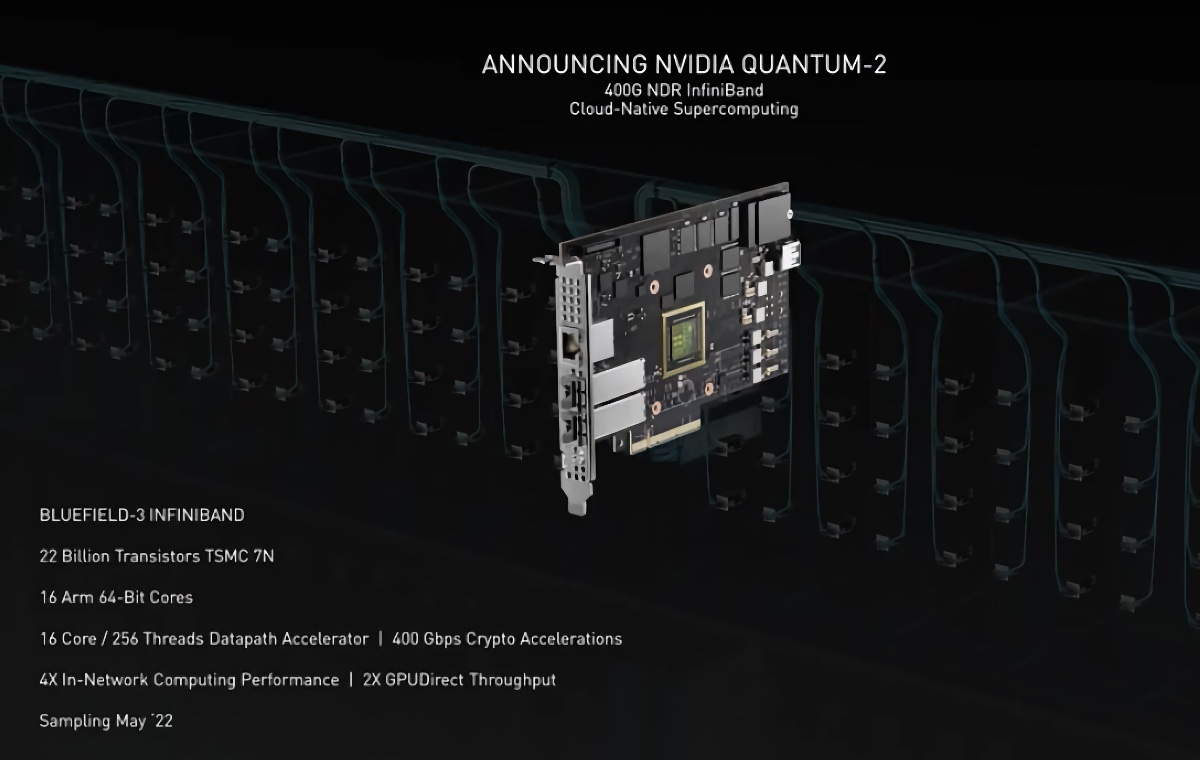 Join HWZ's Telegram channel here and catch all the latest tech news!
Our articles may contain affiliate links. If you buy through these links, we may earn a small commission.
Previous Story
Netflix Games now available on the iPhone and iPad
Next Story
NVIDIA’s Omniverse virtual world creator and collaboration tool gets upgrades and Omniverse Avatars