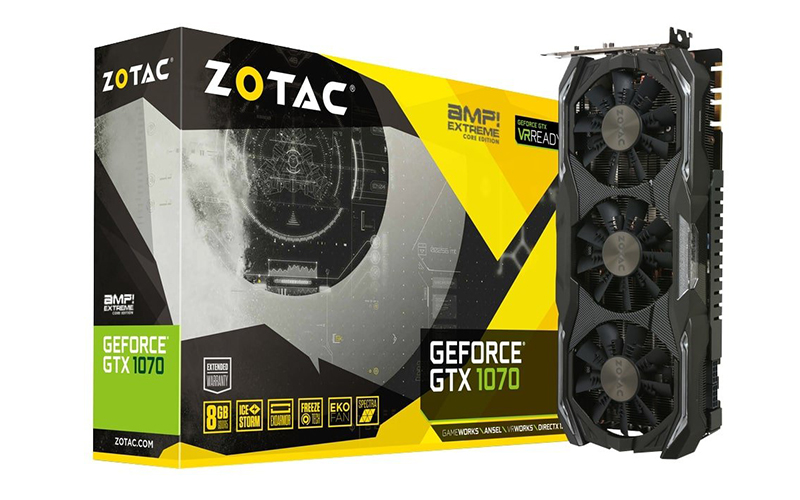 However, that may not actually be the case. According to PC Gamer, Zotac told it that the reference to GDDR5X memory was a typographical error, and the company has since edited the listing to show the usual GDDR5 memory.

GDDR5X memory offers faster speeds and greater memory bandwidth than GDDR5, but it looks like the GeForce GTX 1070 won’t be getting that after all.

While the GP104 GPU that the GeForce GTX 1070 uses technically supports GDDR5X memory – which would make upgrading it easier than the GeForce GTX 1060’s GP106 GPU – it doesn’t make a lot of sense from a product standpoint.

The GeForce GTX 1060 6GB remains a very capable mainstream card for 1080p gaming, and since the GeForce RTX 2060 is unlikely to be as attractively priced, it’s not hard to see why NVIDIA decided to upgrade the Pascal card to give its mainstream GPU a fresh breath of life.

However, the GeForce RTX 2070 is already on the market, and it wouldn’t be very savvy of NVIDIA to upgrade the outgoing GeForce GTX 1070 at this time.

Of course, I can’t say for sure that NVIDIA won’t end up doing just that, but it just seems unlikely at this point.