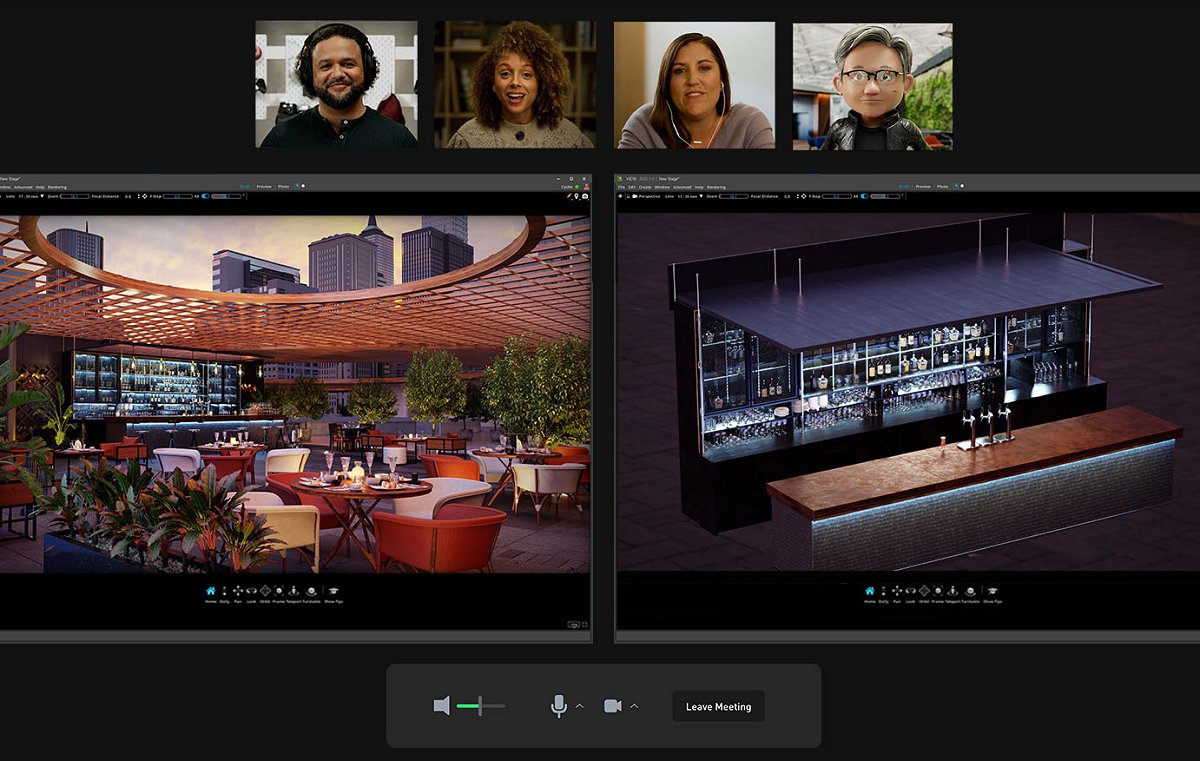 Remember NVIDIA’s amazing real-time 3D VR/AR collaboration platform, the Omniverse? That it not only allows creators and collaborators across the world to design and innovate fluidly as if they were physically present, but is also capable of making Digital Twins of product, factories, cities and even whole planets to replicate real-world scenarios and test out theories and hypothesis even before it exists? Well at NVIDIA’s GTC 2022, NVIDIA has democratized the power of the Omniverse to be harnessed by anyone and on any device through the Omniverse Cloud.

Previously, you needed an NVIDIA Studio Laptop or NVIDIA RTX Workstation or an NVIDIA-certified Server to engage in the Omniverse. While it’s still true to really flex your creative prowess and have the power at the edge of your fingertips, the Omniverse Cloud frees up the burden of having certified hardware grades to collaborate in the Omniverse and leverages on the NVIDIA GeForce Now platform powered by NVIDIA RTX GPUs in the cloud. If this sounds familiar, StarHub is the official partner ISP and the first in Southeast Asia offering GeForce Now cloud gaming service. Be it an ultraportable notebook, a tablet, a basic Mac system or even a smartphone, no matter the device at hand, you will have access to the Omniverse Cloud via GeForce Now as long as you've excellent network connectivity.

Using Omniverse Cloud, creators can iterate, share and collaborate on models stored in Nucleus Cloud from anywhere, and instantly invite other collaborators to join a session by sending a link. Users or teams without high-end GeForce or NVIDIA RTX systems -- or the desire to stand up IT infrastructure -- can take advantage of the full powers of Omniverse Create and View simply by subscribing to the Omniverse Cloud program.

The full Omniverse Cloud collection of services is under development. Nucleus Cloud for one-click simple sharing is accepting applications for early access. 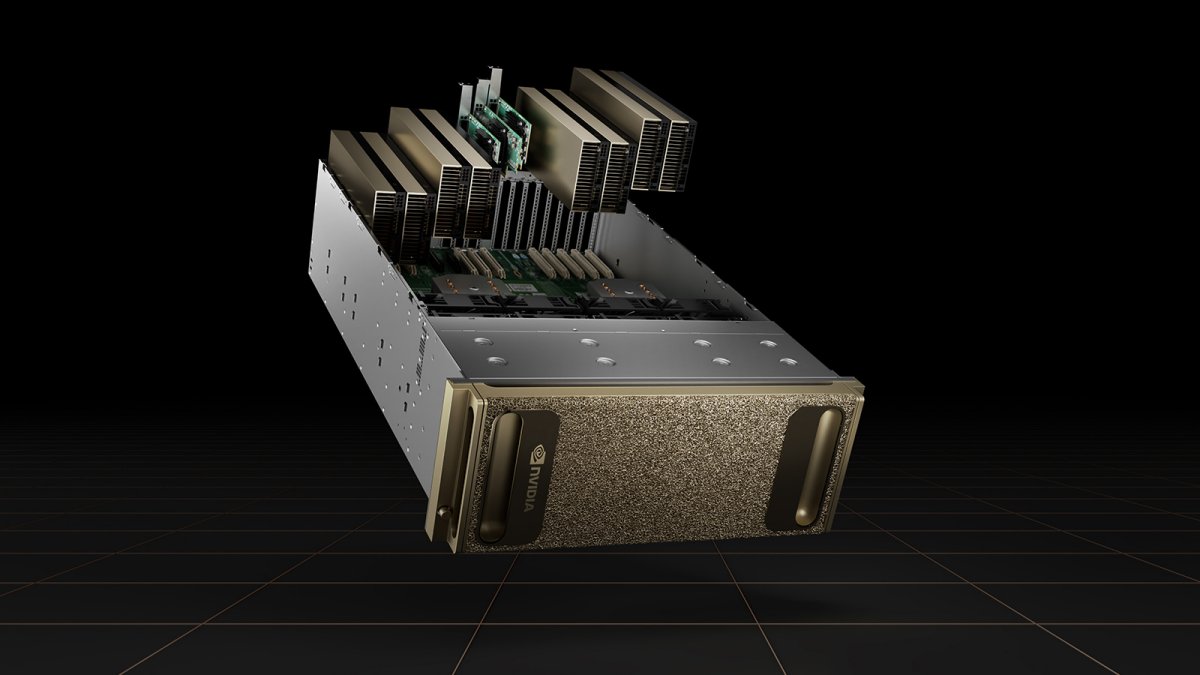 On the other end of the scale, NVIDIA realizes that digital twin simulations will be a vital piece in the ongoing industry transformation across many verticals and to ensure industries can embark that path on the right foot, NVIDIA is now launching a purpose-built data-centre-scale Omniverse Computing System for industrial digital twin production and simulation needs.

The OVX system combines high-performance GPU-accelerated compute, graphics and AI with high-speed storage access, low-latency networking and precision timing to provide the performance required for creating digital twins with real-world accuracy. OVX will be used to simulate complex digital twins for modeling entire buildings, factories, cities and even the world.

Physically accurate digital twins are the future of how we design and build. Digital twins will change how every industry and company plans. The OVX portfolio of systems will be able to power true, real-time, always-synchronous, industrial-scale digital twins across industries. -- Bob Pette, VP of Professional Visualization at NVIDIA.

The OVX server consists of the following:-

NVIDIA OVX will be available later this year through Inspur, Lenovo and Supermicro.

For those who wish to trial the NVIDIA OVX, it will also be available via the NVIDIA LaunchPad centres that are available around the world and powered by Equinix, including one in Singapore. 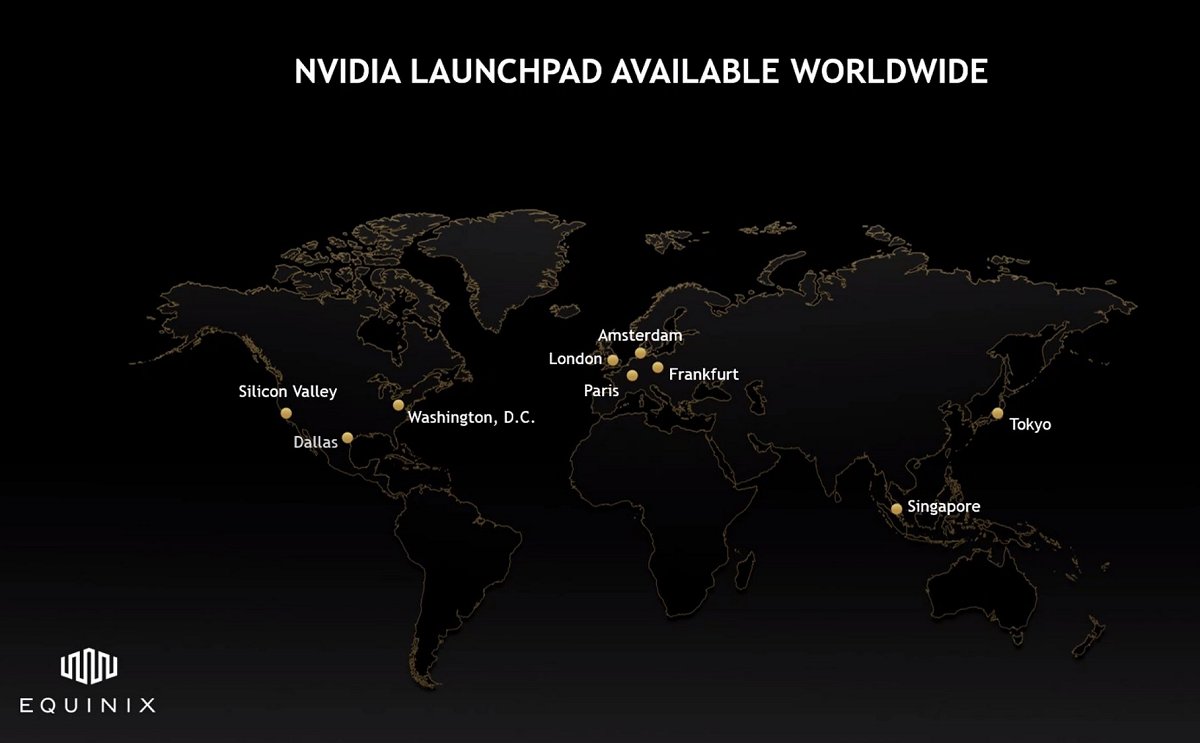 Join HWZ's Telegram channel here and catch all the latest tech news!
Our articles may contain affiliate links. If you buy through these links, we may earn a small commission.
Previous Story
Here are NVIDIA's key healthcare AI advancements for medical computing
Next Story
The Realme GT Neo 3 is the first phone with 150W charging support