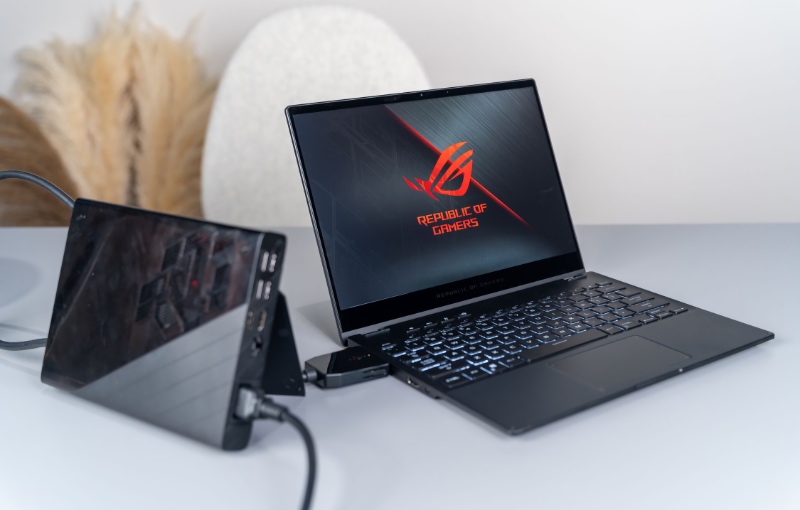 NVIDIA is requiring all notebook manufacturers to be more upfront about notebooks' graphics performance.

Notebook manufacturers will now have to disclose specific clock speeds and total graphics power on their products' spec pages.

Sharing these specs should give savvier customers a better idea of what kind of graphics performance they can expect.

Here's an example from Gigabyte:

NVIDIA also said that Max-Q is no longer part of their GPU nomenclature. That's because Max-Q is now used to reference technologies such as Whisper Mode 2, Dynamic Boost 2, and Advanced Optimus, and not actual GPU performance.

This is a much-welcomed move by NVIDIA. Just because two notebooks have the same components doesn't necessarily mean they'll perform similarly, because a lot of the performance parameters are determined by the notebook manufacturers themselves rather than the component makers. This explains why you see notebooks with similar specs perform differently.

NVIDIA has said that manufacturers have already begun updating their product pages, and we have seen that with ASUS and Gigabyte. Hopefully it won't take long for the other brands to follow suit.

Join HWZ's Telegram channel here and catch all the latest tech news!
Our articles may contain affiliate links. If you buy through these links, we may earn a small commission.
Previous Story
Singtel data breached through hack on third-party file-sharing vendor
Next Story
Apple offers free battery replacement for MacBook Pro that won't charge past 1%