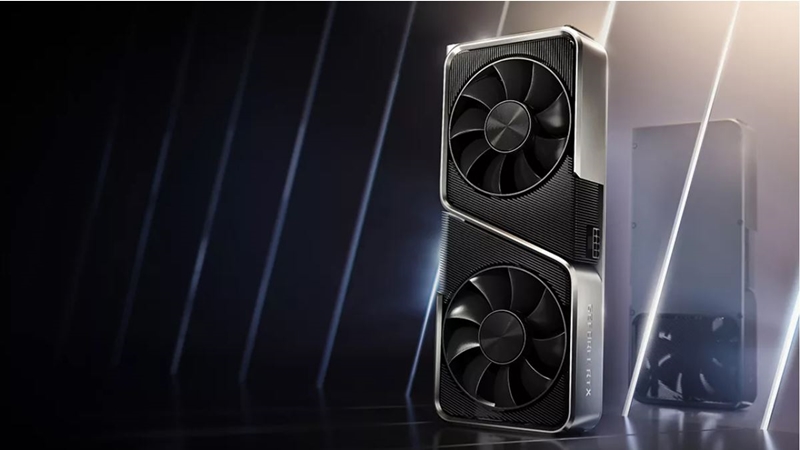 With cryptocurrency mining seeing a rapid surge in popularity, dedicated "miners" are always on the lookout for better pieces of tech to enhance their setups. But while that seems perfectly fine on paper, the process of securing the newest and best equipment for cryptomining often comes at a heavy cost to other facets of the tech industry.

In short, there simply aren't enough graphics cards in circulation to satisfy both gamers and cryptominers simultaneously.

NVIDIA's high-performance GeForce RTX GPUs, like the RTX 3060 and the RTX 3080 tend to be bought in large quantities by cryptominers, which in turn reduces the supply of GPUs available for people who are actually buying one for gaming. Of course, NVIDIA hasn't turned a blind eye to this "hoarding" issue of sorts and has previously "nerfed" the mining efficiency of the RTX 3060 graphics card in February so as to deter people from doing so.

Building on that point, new information from a leaker named "kopite7kimi" suggests that a similar fix, or "ETH mining nerf", might be in the works for upcoming GPU models such as the RTX 3080 and the much-rumoured RTX 3080 Ti. This adds to community speculation that NVIDIA is also planning to re-release its GTX 1080 Ti graphics card, arguably one of its best-selling gaming models to help stem the current hardware shortage. However, the latter has yet to be officially confirmed.

Additionally, NVIDIA's blog post from February also shows that they intend to establish a clear "separation" between the two markets and they are currently developing "Cryptocurrency Mining Processors", or CMPs that are specialised for mining digital currencies like bitcoin, meaning that gamers will no longer have to fight tooth and nail with cryptominers for RTX graphics cards. "Divide and conquer", as they say.

NVIDIA previously capped the mining efficiency of their RTX 3060 just about the time they introduced their entry-level CMP products, so there's reason to believe that the higher-tier CMPs are just around the corner (they did say they were gunning for a Q2 launch) and so NVIDIA probably thinks it's time to put a leash on the mining capabilities of their RTX 3080 series.

Of course, this is purely speculation at this point, so it should be taken with a pinch of salt. What is real, however, is the hoarding problem, and it isn't exclusively NVIDIA's to solve. Its fellow tech companies like AMD and MSI have also encountered the same issue with their graphics cards, though it remains to be seen whether they will adopt a similar approach.

Join HWZ's Telegram channel here and catch all the latest tech news!
Our articles may contain affiliate links. If you buy through these links, we may earn a small commission.
Previous Story
Samsung rumoured to drop Time-of-Flight sensor from the Galaxy S22
Next Story
Amazon have cancelled their Lord of the Rings MMO game