Note: This article was first published on 5 January 2022. 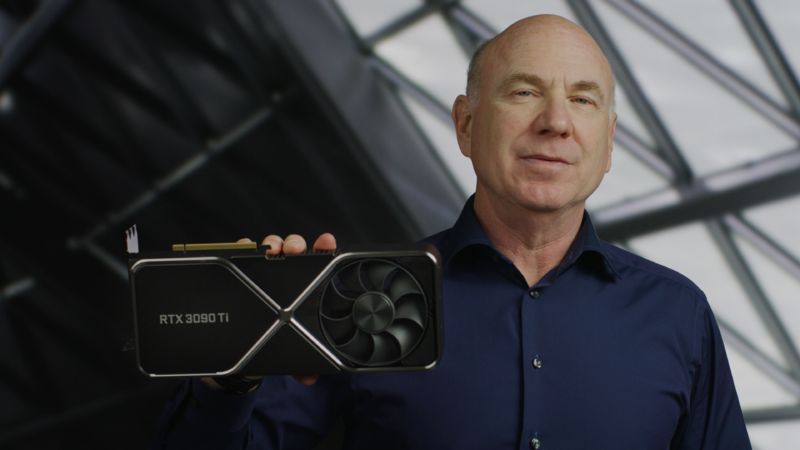 NVIDIA has finally announced the GeForce RTX 3090 Ti, and is expected to be available at retail (and online stores) this quarter. As the successor to the current (itself no-less beastly) GeForce RTX 3090, the new apex card is also very likely to be the final GPU based on the Ampere architecture. We can now truly look forward to the company's next-gen of "RTX 40 Series" graphics cards based on the new Lovelace architecture, which is expected to be launched in the later half of this year.

NVIDIA did not say much about the RTX 3090 Ti apart from its specifications, but it's not wild to expect it to be the new "most expensive" gaming graphics card when launched. After all, the GeForce moniker for the original RTX 3090 was a bit of a misnomer, when it was a Titan-class graphics card in all but name. NVIDIA says the full GA102 CPU will have an incredulous 10,752 CUDA cores and the same 24GB of GDDR6X of video memory (VRAM). Except that the VRAM in the new card runs at 21Gbps versus 19.5Gbps on the OG RTX 3090.

A Founders Edition seems to be in the works too. Though as with all of the other RTX 30 Series cards, expect the RTX 3090 Ti be extremely difficult to purchase at SRP. We'll update with more details when NVIDIA is ready to share more information.

Join HWZ's Telegram channel here and catch all the latest tech news!
Our articles may contain affiliate links. If you buy through these links, we may earn a small commission.
Previous Story
Intel announces its new 12th-generation “Alder Lake” Core processors for mobile
Next Story
E3 2022's in-person event has been cancelled due to Covid-19 concerns