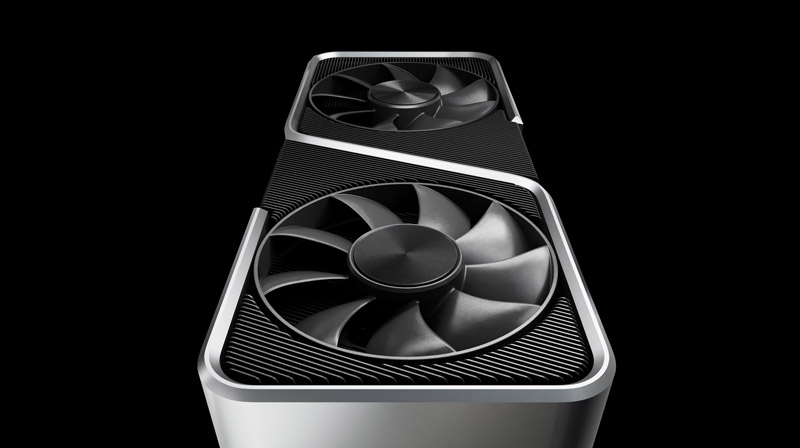 NVIDIA has announced in a blogpost that it will be taking steps to prevent GeForce graphics cards from being utilised for cryptocurrency mining. Anticipating that the RTX 3060 graphics cards, with its low retail cost, will be an attractive proposition for miners, NVIDIA will be using software to limit the efficiency of these cards when used for mining operations.

Digital miners, however, can look forward to a new line of products from the company, which will be designed specifically for cryptocurrency mining and nothing else (nope, you can't even game on these new cards). According to NVIDIA, the new series will be known as CMP (“cryptocurrency mining processor” in short) and are supposedly optimised for the best mining performance and efficiency. Based on the board rated power, power connectors and memory buffer size, we've also managed to roughly peg them to their respective consumer GPU classification equivalent and surprisingly most are Turing based options:-

These cards aren't video cards or even GPUs per se, as they don't even come with video outputs - enabling improved airflow while mining so they can be more densely packed. They also run at lower peak core voltage and frequency and thus improve mining power efficiency.

CMP products will only be sold through authorised partners and because they don’t meet the specifications required of a GeForce GPU, they don’t impact the availability of GeForce RTX 30 Series GPUs to gamers - which are still in critical shortage.

Join HWZ's Telegram channel here and catch all the latest tech news!
Our articles may contain affiliate links. If you buy through these links, we may earn a small commission.
Previous Story
Fujifilm's new X-E4 is its most compact X-mount mirrorless camera yet (Updated)
Next Story
Apple is reportedly starting work on 6G technology