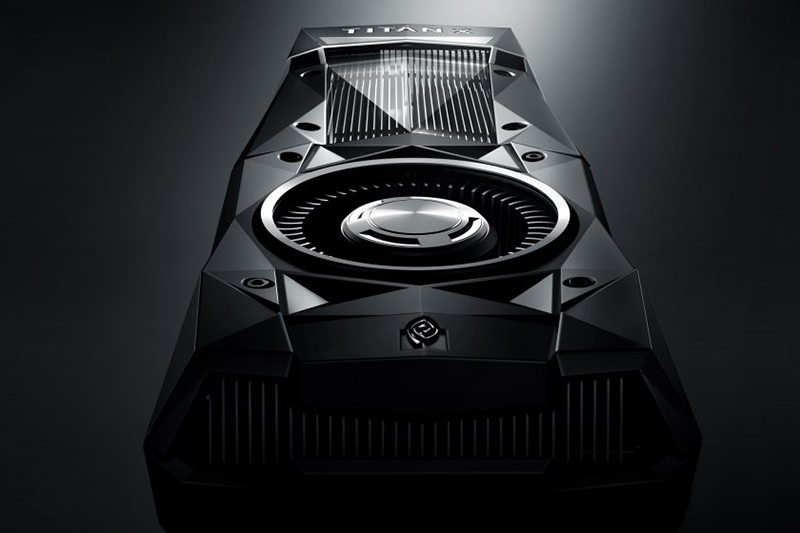 SK Hynix has introduced what it claims is the world’s fastest GDDR6 memory, with up to a 16Gbps data rate and theoretical bandwidth of 768GB/s if paired with a graphics card with a 384-bit I/O bus.

More importantly, the company said that it has been planning to mass produce GDDR6 chips for an unnamed “core graphics chipset client” to release “high-end graphics cards” by early 2018.

This timeline fits in with NVIDIA’s planned released for Volta, and it seems likely that this mystery graphics client is the green giant.

GDDR6 is a next-generation DRAM for use in graphics cards, and is reportedly twice as quick as GDDR5 while having a 10 per cent lower operating voltage. However, this begs the question – what’s happening with High Bandwidth Memory, or its second-generation iteration, HBM2?

HBM2 has been positioned as the next step up from traditional GDDR memory, instead of GDDR5X or even GDDR6, and it has even been confirmed for AMD’s upcoming Radeon RX Vega GPUs.

However, adoption has been slow thus far, and despite AMD’s use of first-generation HBM on its Fury X cards, NVIDIA still opted for GDDR5X on its flagship consumer Pascal cards. The company did introduce HBM2 on its data center Tesla P100 and Quadro GP100 cards, but if SK Hynix’s announcement is anything to go by, NVIDIA may be giving a pass on HBM2 on its consumer cards once again. That said, Volta-based enterprise GPUs are another matter altogether, and we may get a peek at the GV100 GPU that has leaked in recent weeks at GTC next month. 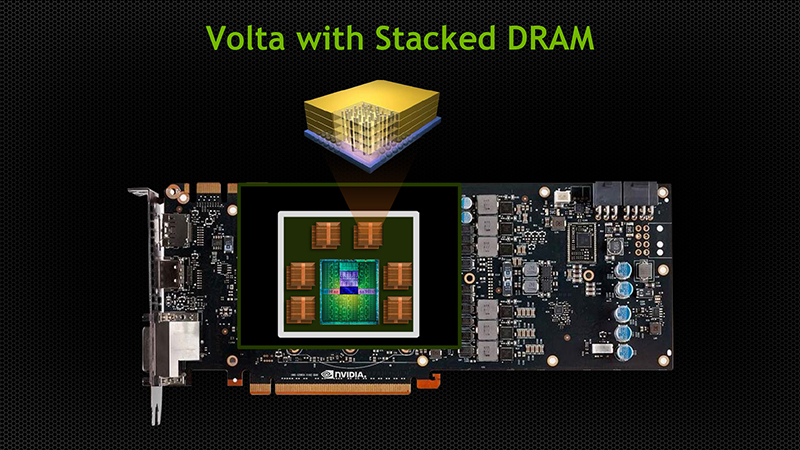 Still, the claimed 768GB/s of bandwidth and 384-bit memory bus could mean that a GDDR6 consumer Volta card would still be very competitive, even if it doesn’t use HBM2. In comparison, the Titan Xp offers just 548GB/s of bandwidth.

Samsung and Micron have both also announced plans for mass production of GDDR6 chips, with the latter expecting to follow through by the end of the year.

If NVIDIA’s chooses to stay off HBM2 yet again, it could interfere with the standard’s eventual roll out as a viable successor to GDDR memory. After all, prices can’t come down because of economies of scale if one of the biggest players doesn’t get on board.

Join HWZ's Telegram channel here and catch all the latest tech news!
Our articles may contain affiliate links. If you buy through these links, we may earn a small commission.
Previous Story
"Today at Apple" aims to turn Apple stores worldwide into modern day town squares
Next Story
Google Photos for iOS can now send your photos and videos to your TV over AirPlay