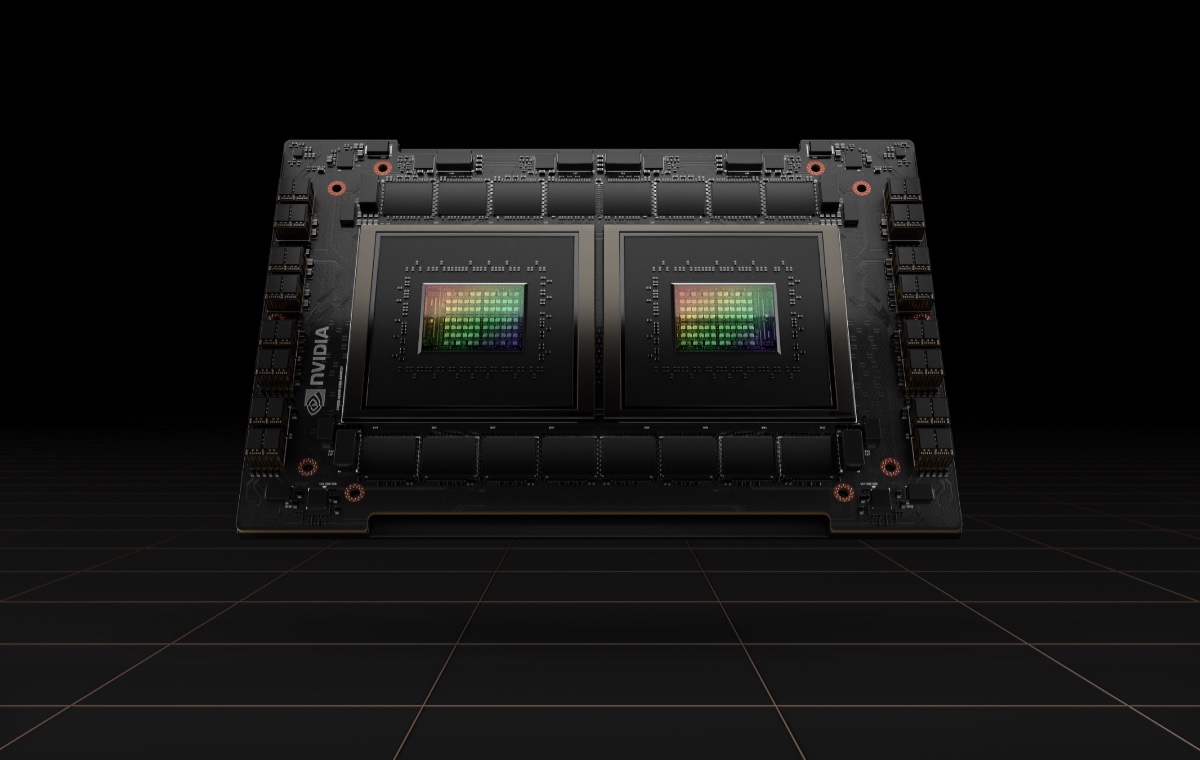 It is meant to complement their first data centre CPU called Grace which was announced at GTC 2021. Then, the company said that the ARM-based CPU-GPU integrated processor could deliver 10x the performance of the fastest servers on the most complex AI and high-performance computing workloads.

Like last year, we don’t have a lot of detail on the new CPU, but this is what we know so far.

The new NVIDIA Grace CPU Superchip is actually two CPU chips connected over a high-speed, low-latency, chip-to-chip interconnect called NVLink-C2C. This allows it to pack packs 144 Arm cores in a single socket while drawing 500 watts of power, to deliver what NVIDIA claims is 1.5x faster performance compared to the dual-CPUs shipping with the DGX A100 currently. 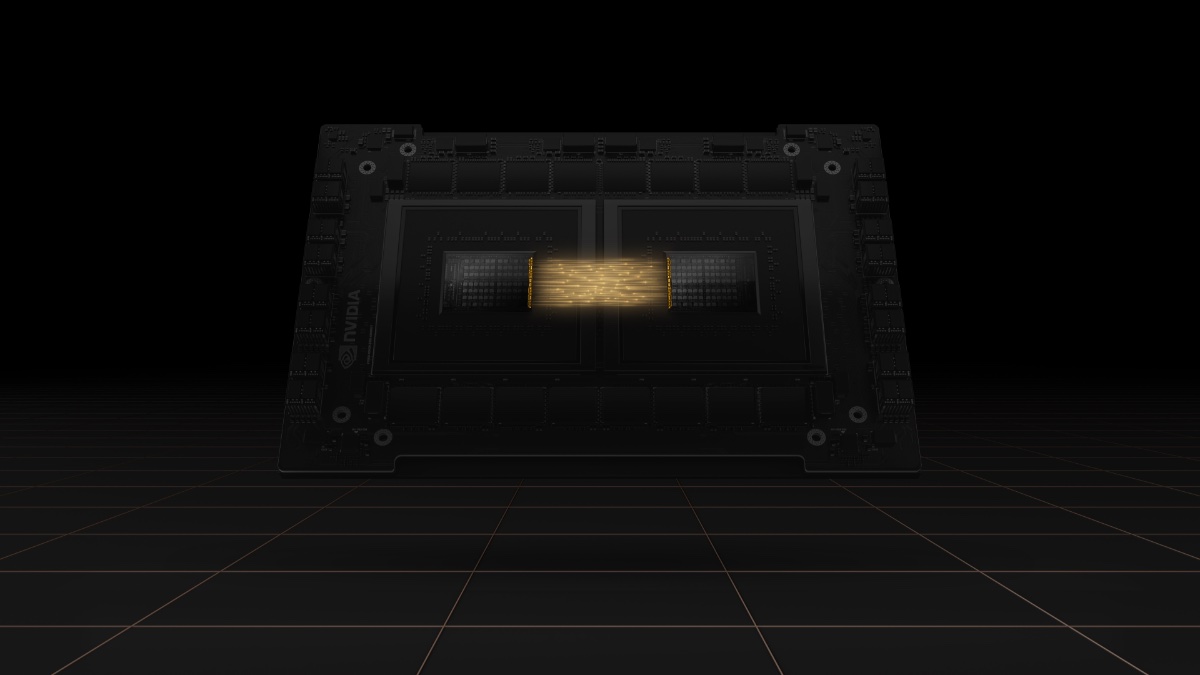 NVLink-C2C is an ultra-fast chip-to-chip and die-to-die interconnect that will allow custom dies to coherently interconnect to the company’s GPUs, CPUs, DPUs, NICs and SOCs.

It is also what is used to create the Grace CPU Superchip as it allows the high-speed, low-latency, chip-to-chip interconnect that is needed between the two CPUs.

According to the company, the NVIDIA NVLink-C2C interconnect is up to 25x more energy efficiency and 90x more area-efficient than PCIe Gen 5 on NVIDIA chips while enabling coherent interconnect bandwidth of 900GB/s or higher.

Interconnected CPUs have become all the rage as they enable multi-chip module (MCM) designs, like Apple's M1 Ultra (this uses an interconnect that Apple calls UltraFusion) and NVIDIA's Grace CPU Superchip.

NVIDIA is also supporting the UCIe interconnect standard backed by Intel, AMD, Arm, and others. According to them, custom integrations can use either UCIe or NVLink C2C for higher bandwidth and better power efficiency.

ARM Neoverse based and using the latest Arm v9 architecture, the Grace CPU Superchip will use LPDDR5X memory that's embedded on the package, which doubles the bandwidth of traditional DDR5 designs at 1TB per second while consuming less power.

Configurable as a standalone CPU system or a server with up to eight Hopper-based GPUs, NVIDIA said that Grace CPU Superchip will run all of NVIDIA’s computing software stacks, including NVIDIA RTX, NVIDIA HPC, NVIDIA AI, and Omniverse.

A new type of data centre has emerged — AI factories that process and refine mountains of data to produce intelligence. The Grace CPU Superchip offers the highest performance, memory bandwidth and NVIDIA software platforms in one chip and will shine as the CPU of the world’s AI infrastructure.

Unlike last year when we were also introduced to early adopters of Grace, all we were told this year was that NVIDIA was working with leading HPC, supercomputing, hyperscale and cloud customers for the Grace CPU Superchip that is expected to ship in the first half of 2023.

For even more reporting of all the key highlights from NVIDIA GTC 2022, check out these stories:

Join HWZ's Telegram channel here and catch all the latest tech news!
Our articles may contain affiliate links. If you buy through these links, we may earn a small commission.
Previous Story
Xiaomi brings its Smart Air Purifier 4 series to Singapore
Next Story
Xiaomi 12 series debuts with the Snapdragon 8 Gen 1 and really fast charging in one model *updated*