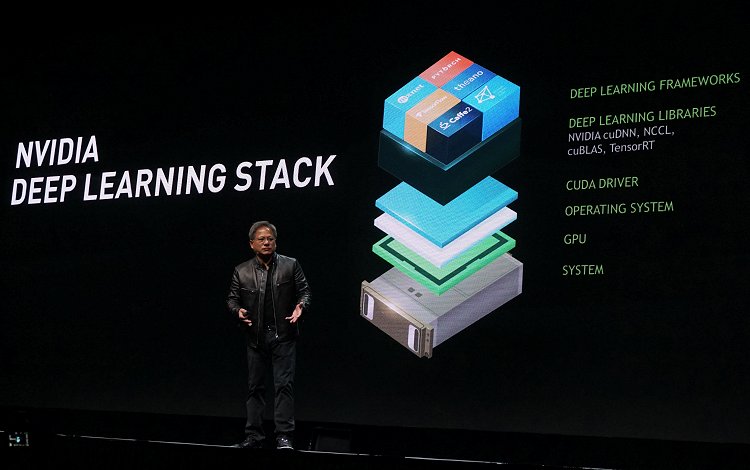 “We’re designing a cloud platform that will unleash AI developers, so they can build a smarter world,” said Jim McHugh, vice president and general manager at NVIDIA. “You can do your best work no matter where you are, using our latest technology in the cloud. It’s accelerated computing when and where you need it.”

The NVIDIA NGC is accessible via a developer’s PC (powered by either a TITAN X or GeForce GTX 1080 Ti), NVIDIA DGX system or via the cloud. Developers who use the NGC will gain the following benefits, as per NVIDIA’s description:

It’s essentially helpful when moving from one system to another as it’s easier to pull the load from a cloud than trying to lug the data everywhere. 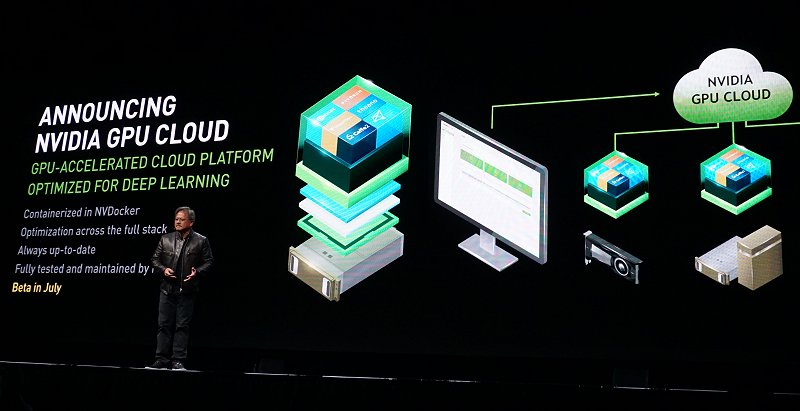 Join HWZ's Telegram channel here and catch all the latest tech news!
Our articles may contain affiliate links. If you buy through these links, we may earn a small commission.
Previous Story
NVIDIA supercharges DGX-1 supercomputer with Volta, bumps it to US$149,000 and debuts DGX Station at half the price
Next Story
NVIDIA unveils Tesla V100 to target AI acceleration with crazy 5,120 CUDA-core based Volta GPU