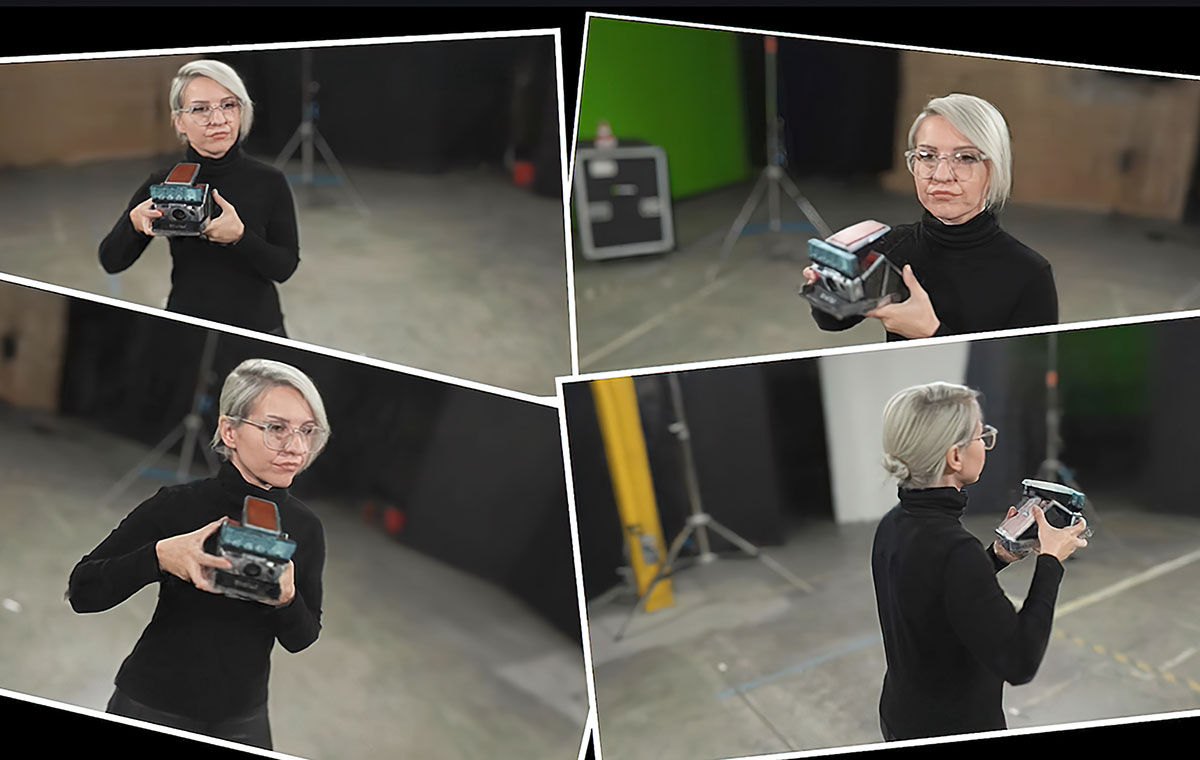 75 years ago, the Polaroid camera was invented. Almost a century later, NVIDIA is bringing photography technology to the next level with its Instant NeRF neural rendering model, which has the capability to turn multiple 2D images into full 3D scenes.

This announcement comes as part of NVIDIA's GTC AI Developer conference. While this kind of 3D scene rendering, also known as inverse rendering, is nothing new, NVIDIA claims that its model can accomplish it almost instantly. NVIDIA dubs this technology Instant NeRF, based on existing neural radiance field technology, or NeRFs, which uses a neural network to predict the colour of light radiating from a source in a 3D space to fill in the gaps between the pictures used for data.

The company says that the model only requires a few dozen images taken at different angles, along with data on the camera angles the photos were taken from, and then only tens of milliseconds for a 3D scene to be rendered.

One example is this 3D scene done by NVIDIA themselves. It's a recreation of American 60s artist Andy Warhol taking a picture with a Polaroid, made as a tribute to the early days of photography:

Of course, there are still some limitations in regards to the technology, such as the fact that images have to be taken with a faster shutter speed, as pictures with visible motion will result in a 3D scene becoming blurry. NVIDIA's example above was taken in what looks to be a controlled environment, so take that as perhaps a better case scenario for what a 3D scene done up by Instant NeRF technology looks like.

NVIDIA also touts the technology as being a lightweight neural network, being able to run on a single NVIDIA GPU (though it's fastest on GPUs with NVIDIA's Tensor Cores). NVIDIA also listed some potential use cases of this technology, such as training robots and self-driving cars to understand the size and shape of real-world objects using just images and videos, along with recreating 3D environments for architecture and entertainment.

Join HWZ's Telegram channel here and catch all the latest tech news!
Our articles may contain affiliate links. If you buy through these links, we may earn a small commission.
Previous Story
Lotus gets into the electric SUV game with the new 600hp Eletre
Next Story
Xiaomi's future flagship phones may come with Leica-branded cameras