That’s right, the headline is no typo. Beyond the traditional F1 racing and Singapore’s famous F1 street racing at night, NVIDIA is taking a big leap of faith in its supercomputer for the car – the Drive PX 2 – and establishing an F1-like car race, except that there will be no actual drivers! As much as all this sounds like science fiction, even the race is dubbed Roborace.

Because there are no drivers, the race cars don’t need traditional driving systems and can look radically different. Since this is the first time such a daring autonomous car race is attempted, it’s only right that the cars used are designed for this purpose. 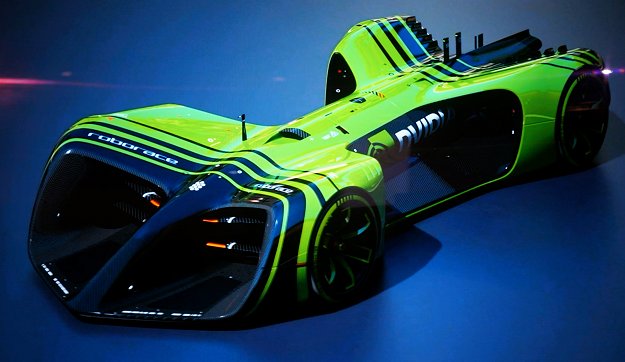 Very little has been shared of the cars, car design philosophy or the racing mechanics at this point of time. What was shared is the race would comprise of 10 teams, each with two cars that are identical to each other, and all cars will be powered by an NVIDIA Drive PX 2.

The idea is to get the teams to train and build their own neural networks that will power their race car. Of course the Drive PX 2 is present to process all real-time sensory data gathered from the car, but it will have to infer with a neural network to make sense of the data and take appropriate actions. This is why all teams have identical cars and identical hardware; the team with the most robust neural network will likely have a better chance at winning the Roborace.

The heart of self-driving AI technology is made possible by Deep Learning, which is currently championed by NVIDIA’s GPUs. To prove how far NVIDIA’s self-driving AI has come, beyond using the NVIDIA Drivenet neural network that’s mostly based off traditional data from sensors, terrain and mapping, the big green also proved that a completely different neural network that was trained from behavioural learning also works swell with the Drive PX 2. This is dubbed Davenet and here’s a clip showing how it has progressed within a span of three months of training:-

This is all NVIDIA’s grand scheme of things for a 1) grand publicity stunt, 2) and to prove their Drive PX 2 is more than ready to face the real word. What better way than to prove its worth than a high stakes race and that’s exactly what NVIDIA hopes to establish.

To-date, NVIDIA has been tight lipped to reveal any further details of surrounding the processors onboard the NVIDIA Drive PX 2 system other than the fact they use two next generation Tegra processors and two discrete Pascal GPUs. Hopefully as we get closer to Roborace, more details of the system and the race mechanics will be revealed. 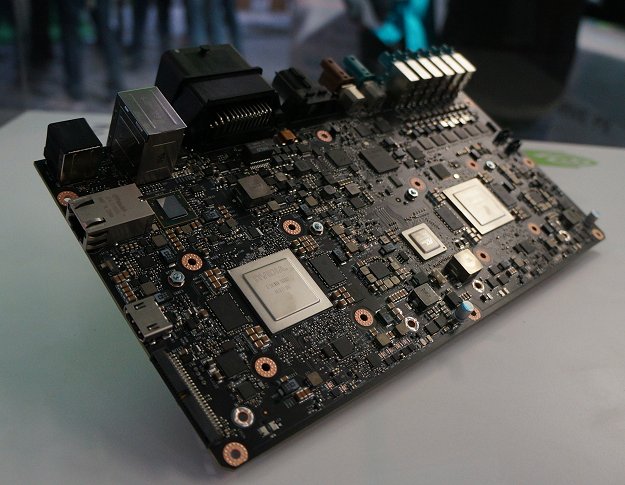 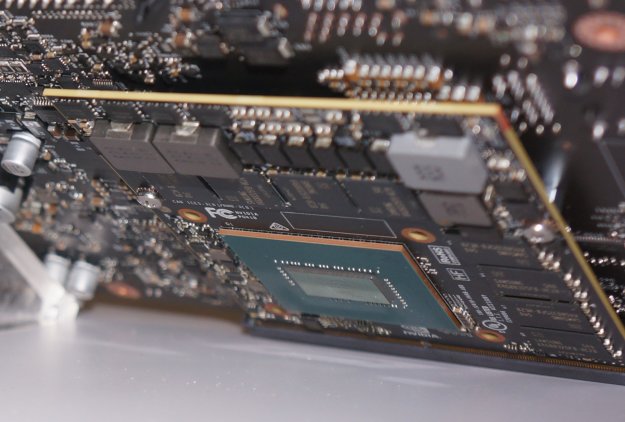 Roborace is slated for some time this year and NVIDIA is already confident to mention that it will also host another in 2017.