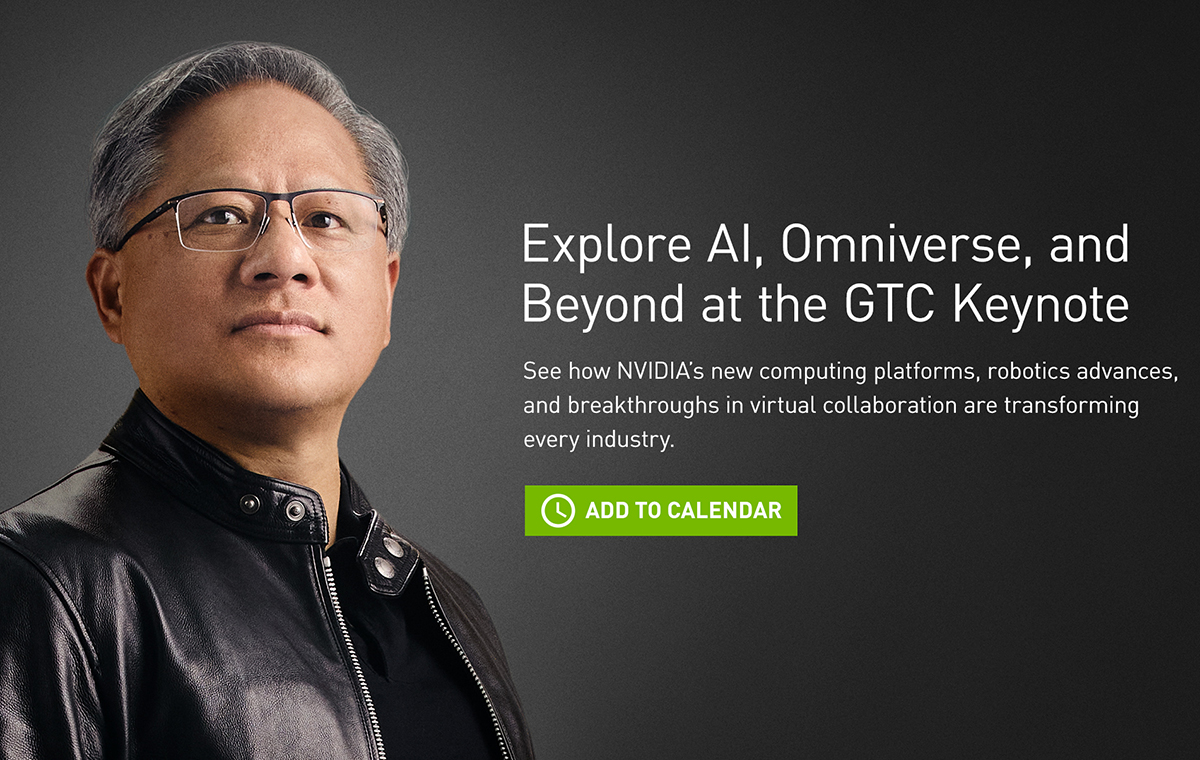 How are artificial intelligence, machine learning, and supercomputing actually contributing to better healthcare outcomes for the masses?

While most of such technologies happen at the research and development level, NVIDIA’s GTC 2022 announcements gave us some insights into how AI helps medical professionals and researchers break new ground in understanding the human body.

Most (if not all) of these tools and models are designed for the healthcare industry – looking at their progress gives us a better understanding of our healthcare progress, and what are some realistic outcomes we can expect in the near (or far) future. 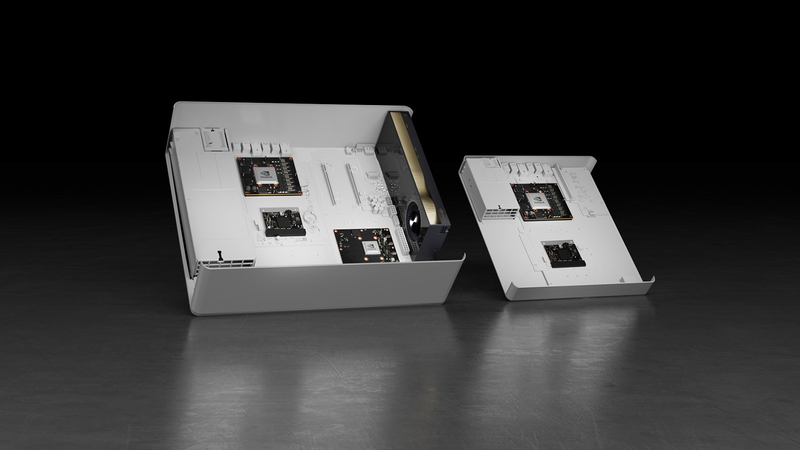 NVIDIA’s Clara Holoscan is an AI computing platform made for medical devices, where professionals input sensor data from medical services through Clara Holoscan’s software to read its computational AI-driven results. An existing example would be light-sheet microscopy (live-cell imaging), a process that becomes real-time thanks to Clara Holoscan when it usually takes two days or more to complete. The NVIDIA software is used in a wide range of medical devices, mainly in robotics surgery, medical imaging, etc., you get the gist.

The new tool also fits into NVIDIA’s Clara Holoscan end-to-end platform, where users can use AI to label, train, and validate datasets using MONAI, feed them through both AI and model deployments to improve accuracy, bringing together pre-trained models for use.

If you’re a manufacturer or a medical professional, you can put yourself on NVIDIA’s Clara Holoscan MGX interest list here.

Nanopore sequencing is an alternative to other known biopolymer sequencing techniques. Unlike PCR (polymerase chain reaction) sequencing, nanopore sequencing doesn’t require amplification or chemical labelling, making it potentially cheaper and faster to genotype DNA and RNA. In turn, it allows medical professionals to practice genomics at a different scale from before – more affordably, and at real-time speeds.

UNAP is NVIDIA’s answer to providing end-to-end nanopore whole-genome sequencing. Available in NVIDIA NGC (NVIDIA GPU Cloud), it runs on a single DGX A100 (instead of the usual 14 to 16 servers), making it both easy to deploy with relatively lower overheads.

According to NVIDIA, UNAP can reduce the compute cost of sequencing from US$568 to US$183 per patient, and can do real-time AI basecalling and alignment. 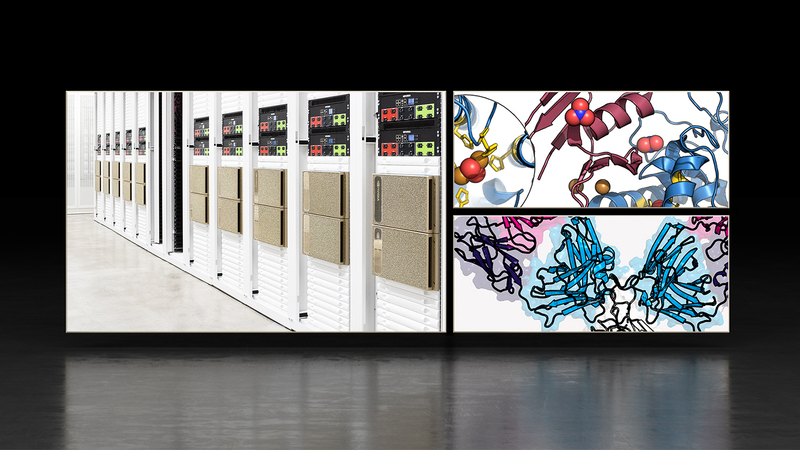 RelationTx is using Cambridge-1 to further its studies in revealing casual relationships in diseases, and hopefully can discover new treatments for age-old problems.

NVIDIA also announced early access to MegaMolBART, a training framework and AI model for cheminformatics. In essence, the framework makes it easier and faster for professionals and researchers to discover new drugs for therapy, all via artificial intelligence.

The MegaMolBART-BA is capable of using AI supercomputing for molecular generation with high validity and uniqueness (98%), and is easily fine-tuned with NVIDIA NeMo. 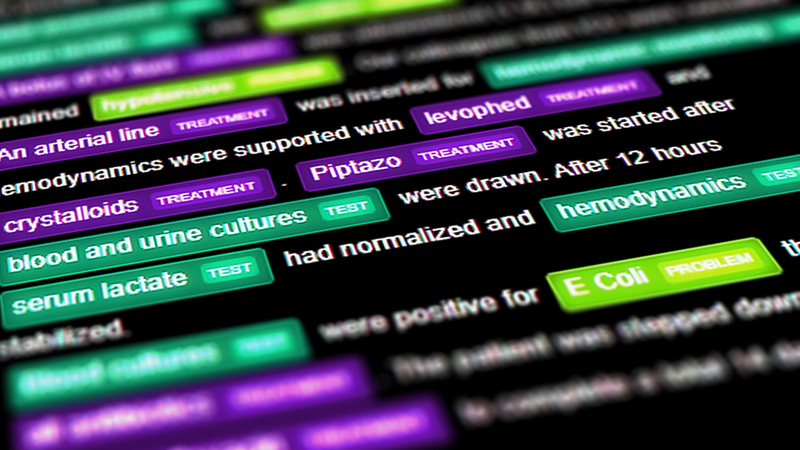 UF Health teamed up with NVIDIA to develop a neural network to generate synthetic clinical data. In essence, it’s a language model used for training other healthcare AI models.

This language model, called SynGatorTron, mimics the health records of actual people (more than two million patients) to create a five-billion parameter model for healthcare practitioners. All health records are synthetic, in that they are based on real people, but made for real-world simulation without infringing on patient privacy.

Users of SynGatorTron can create medical tools, models, and tasks to answer clinical questions and explore patient outcomes without putting lives at stake. It can also help create “patients” or other minority populations with rare diseases for studies.

Research institutions outside of UF Health and NVIDIA can eventually gain access (or even fine-tune) the SynGatorTron model at a later time. GatorTron-S, a BERT-style transformer model, is available to developers in April 2022 at the NGC software hub.

Join HWZ's Telegram channel here and catch all the latest tech news!
Our articles may contain affiliate links. If you buy through these links, we may earn a small commission.
Previous Story
8 new pro-grade NVIDIA GPUs tackle massive demand for 3D design collaboration capable systems
Next Story
NVIDIA brings the power of Omniverse to the cloud and empower millions to collaborate through any device