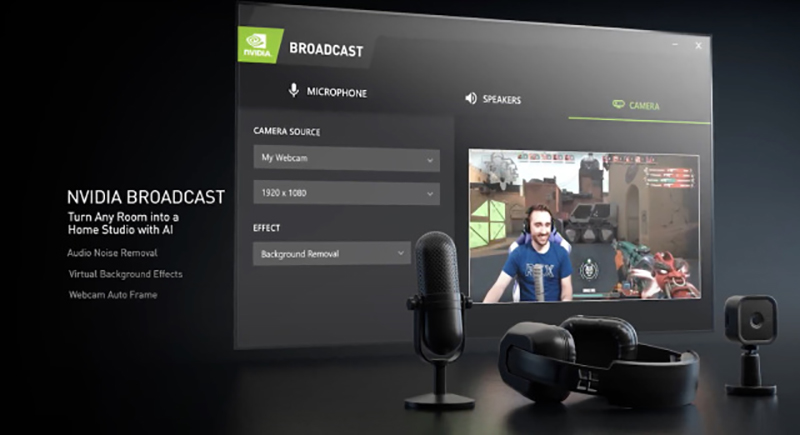 While this isn’t exactly fresh from the oven, NVIDIA has announced that compatible graphic cards will now support Resizable BAR with a simple firmware update, while graphic cards as far back as the GTX 600-series will also work with RTX Voice, which was only available on RTX cards with Tensor cores.

How to enable Resizable BAR

If you have a compatible GeForce RTX 30-series graphic card from NVIDIA, you can enable Resizable BAR by updating your drivers to R465 or higher, and downloading the GPU firmware update to enable the free performance uplift. Because each Add-In Card (AIC) manufacturer is different, we recommend heading to NVIDIA’s page to look for the brand and model to find the right firmware for your graphic card.

The firmware update includes a tool to help users identify and clarify the different states that the graphic card is at. For example, if you have an RTX 30-series card but have yet to update the firmware, it’ll show a message saying “Update supported, will be applied.” 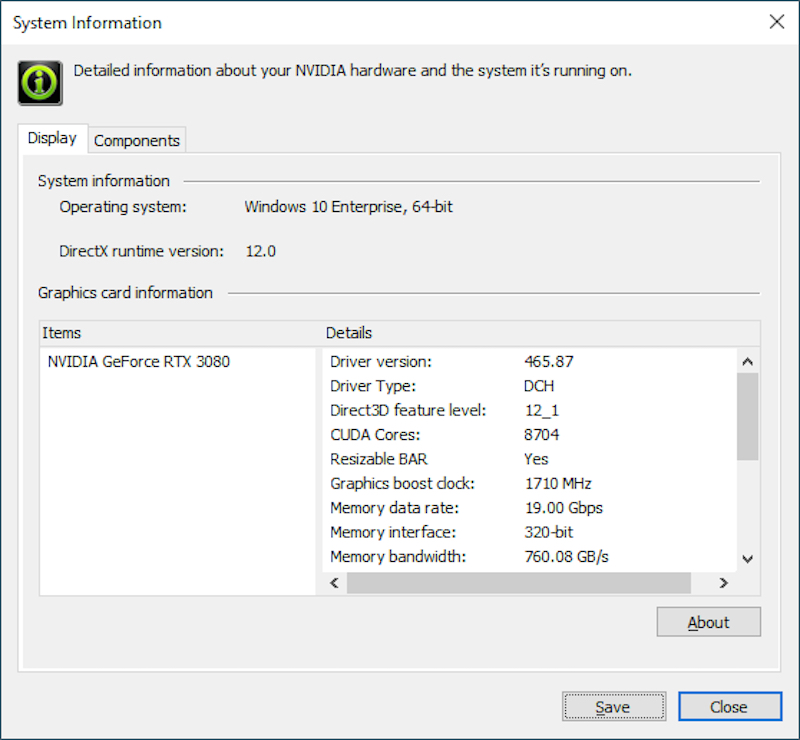 But do note that only platforms with compatible processors like AMD’s Ryzen 5000 series and Intel’s 10th and 11th Gen series with supported motherboards will work with Resizable BAR.  You’ll also need to manually enable that feature on the motherboard’s BIOS settings which you can find on their respective support pages.

As a quick primer, RTX Voice was developed as an AI-powered tool that computes on Tensor cores to remove background noise when recording any type of sound. This meant that only cards with Tensor cores could use this feature. However, NVIDIA has enabled the RTX Voice to work on any of NVIDIA’s graphic cards as far as back as 600-series.

Strangely, NVIDIA segregated the set-up process according to either an RTX or GTX graphic card. For NVIDIA RTX GPUs, you’ll have to download NVIDIA Broadcast while GTX GPUs download a standalone RTX Voice application. 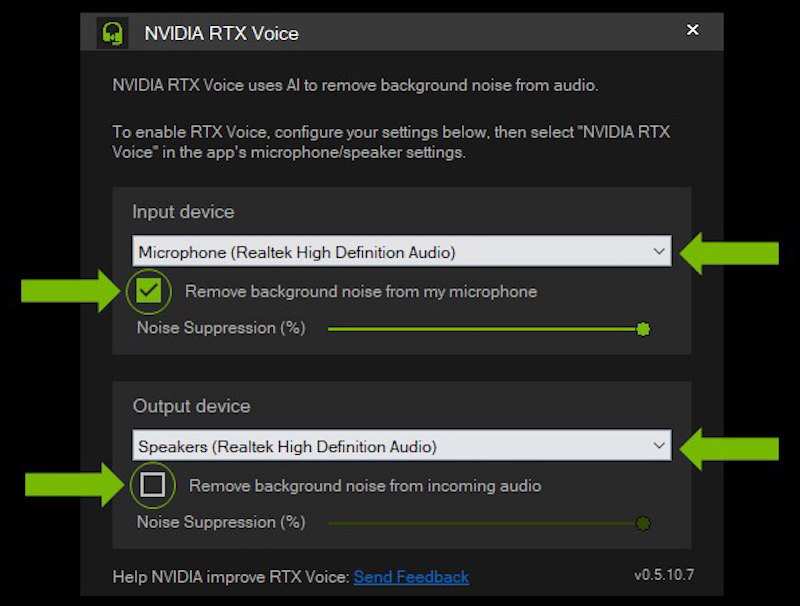 While it’ll take some time to manually change the default input device settings for every voice-enabled application like Zoom or OBS, do note that certain software like Discord may have built-in noise reduction features that should be toggled off as they may interfere with RTX Voice.

Join HWZ's Telegram channel here and catch all the latest tech news!
Our articles may contain affiliate links. If you buy through these links, we may earn a small commission.
Previous Story
TerraMaster brings cost-effective RAID 5 into SOHOs with the D5-300
Next Story
Sony Xperia 1 III launches with 4K display, Snapdragon 888, and a variable telephoto camera