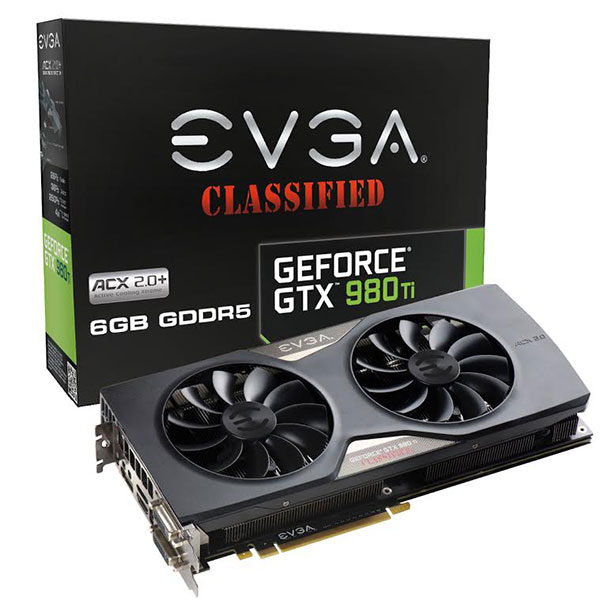 Updated on 3 June 2015:- The article has been updated to include details on custom card offerings from ASUS.

This is a change from when NVIDA first released the GeForce GTX Titan X back in March, which saw it initially restrict add-in card manufacturers to its reference design. This meant that manufacturers like ASUS and Gigabyte were essentially selling the same version of the card with their brand names slapped onto the box.

With the GeForce GTX 980 Ti, NVIDIA has given its card partners the freedom to implement custom designs and cooling solutions.

The ASUS GeForce GTX 980 Ti STRIX OC is based on a triple-fan DirectCU III cooler that promises to keep things chilly on the 250 watt TDP card. Each 100mm fan features something ASUS calls a Triple-Wing-Blade 0db fan design that is geared toward delivering maximum airflow while remaining quiet. 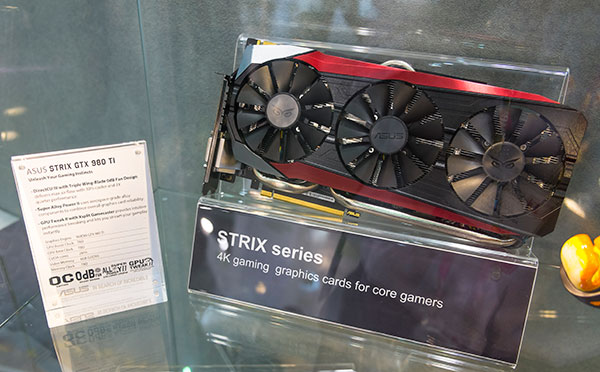 In addition, the card features a large aluminium fin stack that channels heat directly away from the GPU via thick 10mm nickel-plated copper heatpipes. It has also been beefed up with Super Alloy Power II components, which translates into higher quality parts that should help to improve reliability, stability and overclocking. There's no word yet on how much of a factory overclock the card will ship with, but we'll be sure to update when we know more. 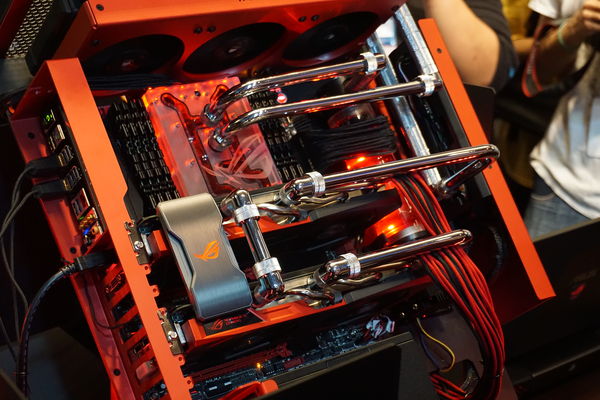 EVGA has introduced a comprehensive line-up for the GeForce GTX 980 Ti, comprising a total of eight different cards, including both factory overclocked and non-overclocked versions of the same card and cards with hybrid cooling. Here’s a list of the cards for easy reference:-

The same cooler is found on the EVGA GeForce GTX 980 Ti Superclocked+ ACX 2.0+ and the EVGA GeForce GTX 980 Ti ACX 2.0+ (base clock: 1000MHz, boost clock: 1076MHz). All cards with the Superclocked moniker have a factory overclock of a 1102MHz base clock and 1190MHz boost clock, while the Classified ACX 2.0+ card sports a slightly higher overclock of 1152MHz base speed and 1241MHz boost speed. The Superclocked+ version differs from the non-plus versions because of the inclusion of a backplate.

The EVGA GeForce GTX 980 Ti Hybrid combines both air and liquid cooling for improved cooling performance. It features a zero-maintenance all-in-one watercooling solution that includes a 120mm radiator and fan. EVGA has adorned the cooling shroud with bold accents of gold on a black design, successfully combining elegance with an aggressive design.

The EVGA GeForce GTX 980 Ti Hydro Copper is designed for watercooling enthusiasts. The Hydro Copper waterblock is a full-cover block that spans the entire length of the graphics card, complete with a swappable inlet/outlet for compatibility with custom watercooling solutions.

It is also factory overclocked, with a 1140MHz base speed and 1228MHz boost speed. 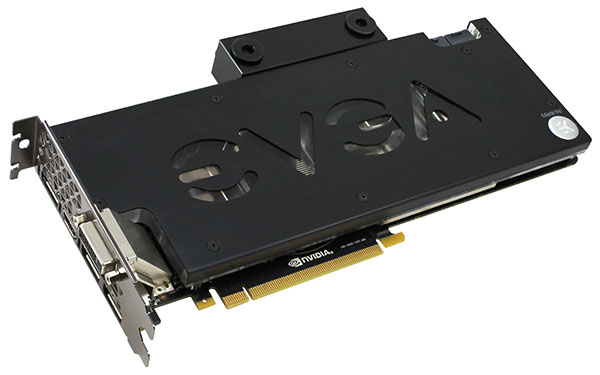 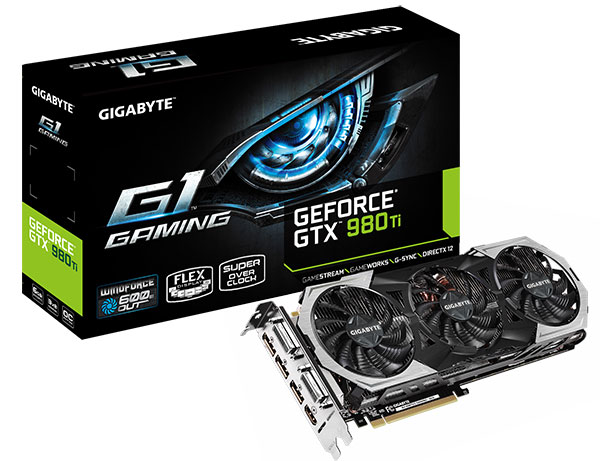 The Gigabyte GeForce GTX 980 Ti G1 Gaming features Gigabyte’s signature WindForce 3X cooling system with three 11-blade fans. According to Gigabyte, the cooler utilizes a special fin architecture that delivers superior heat dissipation up to 600 watts. Furthermore, the fans come with a new silent semi-passive profile that enables gamers to game in silence when the system is idle or handling light workloads.

Gamers will be able to pick their favorite lighting scheme with Gigabyte’s OC Guru II software. They can also use the same utility to overclock their card via its one-clock overclocking feature or do it manually by fine-tuning parameters like core clock, power and temperature. Gigabyte says that the GPU chips have been selected for overclocking performance, so gamers should be able to achieve decent overclocks.