NVIDIA is reportedly launching two new cards in September and they are the GeForce GTX 660 and 650. These graphics cards will be targeted at the mainstream market with their attractive price range of US$189 to US$229. 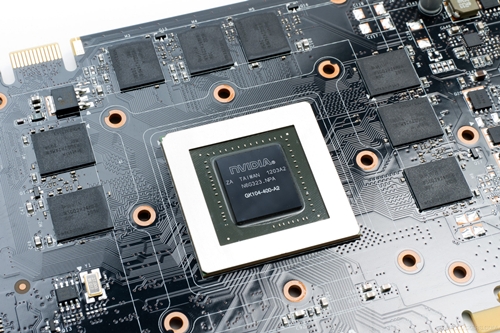 The GeForce GTX 660 would be based on the GK104 GPU; however, it would have five or seven SMX units enabled with a total of 960 or 1152 CUDA cores. The card is expected to feature 2GB of GDDR5 memory along a 192-bit interface. It is expected to retail at US$229. As for the GeForce GTX 650, it is allegedly a GT 640 with GDDR5 memory and improved clock speeds. It will feature the same GK107 GPU, with 384 CUDA cores clocked above 1GHz. There will be 1GB of GDDR5 memory with a 128-bit memory bus interface.

Just last month, Sweclockers reported that NVIDIA was planning to launch its GeForce GTX 660 Ti card. For graphics upgraders who are not prepared to pay for this higher-end card, the pair of abovementioned cards would be alternatives for these upgraders.