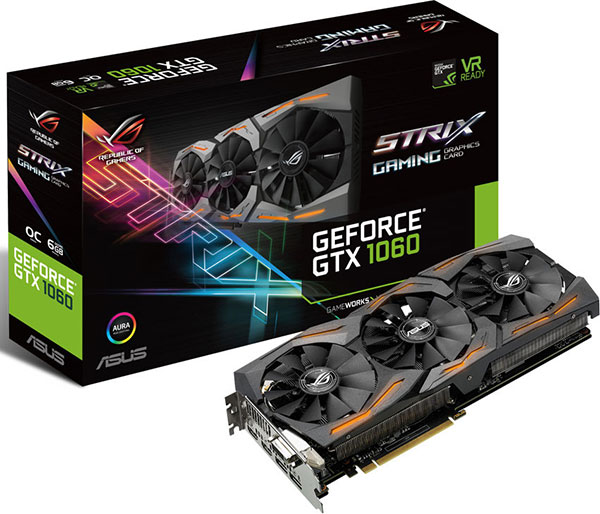 We’re at that point in the hardware cycle where it’s quite literally raining cards. After releasing a slew of custom GeForce GTX 1070s and 1080s, manufacturers have now turned their attentions to the GeForce GTX 1060, NVIDIA’s recently-announced mid-range powerhouse.

With performance that comes close to that of the GeForce GTX 980, the US$299 card is shaping up to be a very strong contender to AMD’s Radeon RX 480, which costs US$239 (or S$399 locally). Local prices for the GeForce GTX 1060 start at S$399 as well, so the two cards are really going head to head with each other.

Here’s a look at the custom cards that have been announced so far. 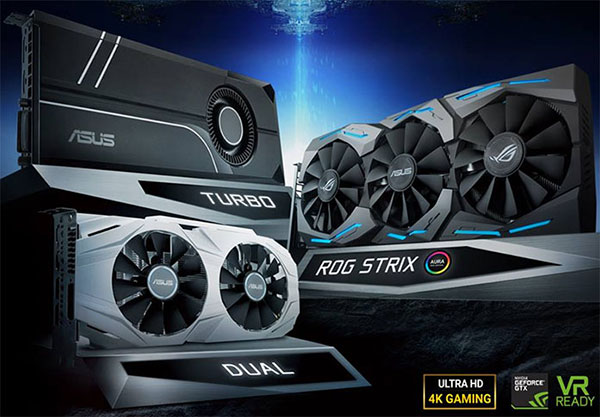 ASUS has prepared three different GeForce GTX 1060s to suit different audiences. At the top of the stack sits the ROG Strix GeForce GTX 1060, followed by the Dual card and its Turbo counterpart with a blower-style fan. Both the Strix and Dual cards are actually available in both reference and overclocked variants, so ASUS is technically announcing a total of five cards

As of now, we only have details on the ROG Strix GeForce GTX 1060, which is a triple-fan affair that comes with beefed-up components and Aura RGB lighting. The card looks very similar to previous Strix cards, and it also comes with a metal backplate for greater structural rigidity. 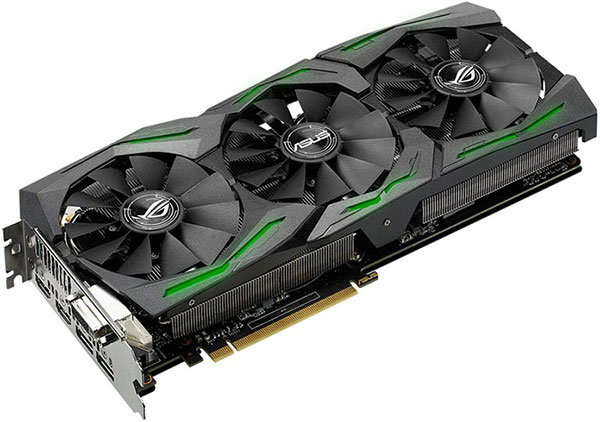 It also boasts ASUS’ new FanConnect technology, so you can connect two 4-pin fans directly to the card via dedicated onboard fan headers. This allows the fan speeds to vary according to GPU load instead of just the CPU, so you can have case fans around the GPU that speed up only when gaming.

The ROG Strix GeForce GTX 1060 with reference clocks will cost S$549, while the overclocked version is more expensive at S$589.