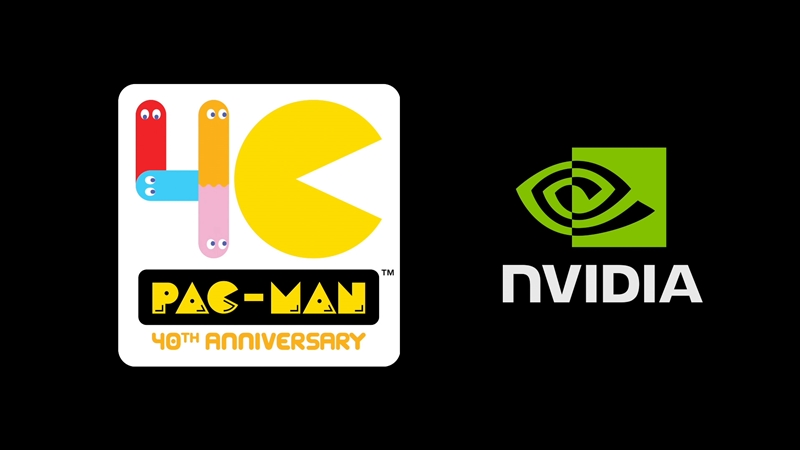 Imagine waking up on a nice and sunny weekend morning sometime in the distant future. You've just finished a hearty breakfast at home, and with not much on the agenda, you decide to plop down in front of your computer and browse through some Let's Play on YouTube. All of a sudden, you come across someone trying out a mod for a really old game that piques your interest, but you can't seem to remember where you kept the disc.

Normally that'd be a big problem, but not with that new AI software you bought. So you plug it in and let it recreate the game based on that video you're watching. Thirty minutes later, you're playing without a hitch.

Frankly, if we were to tell you straight up that such a program was in its infancy, you'd probably laugh and think we'd lost our marbles. But it's all true. The folks over at NVIDIA Research have actually developed an intelligent A.I. program that has successfully replicated PAC-MAN by just watching a bot play through the real thing. 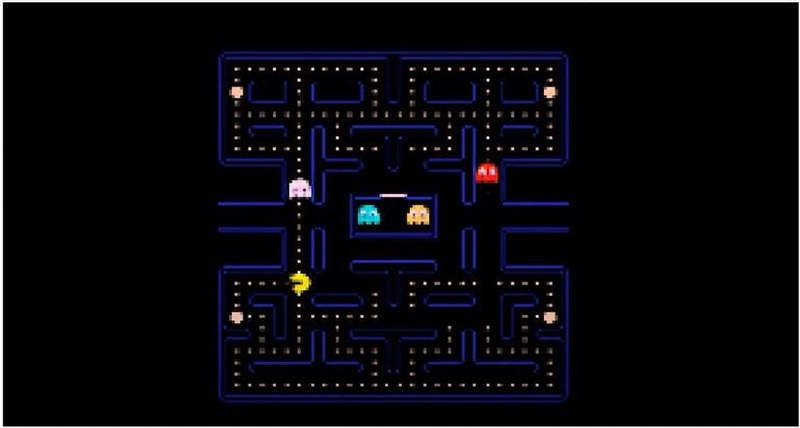 Titled as NVIDIA GameGAN, the software was able to reproduce a stunning likeness of the PAC-MAN game after watching and reviewing 50,000 episodes of the original, all without a pre-existing game engine to serve as the foundation. Essentially, it's like saying someone managed to reconstruct the Eiffel Tower without looking at the schematics at all.

So, how did the software seemingly recreate PAC-MAN just by watching gameplay? The answer is in the name. GAN (like in GameGAN) is basically an acronym for generative adversarial networks. By utilising two competing neural networks, termed as a generator and a discriminator respectively, the program can ingest screen recordings and agent keystrokes to functionally replicate the original game. 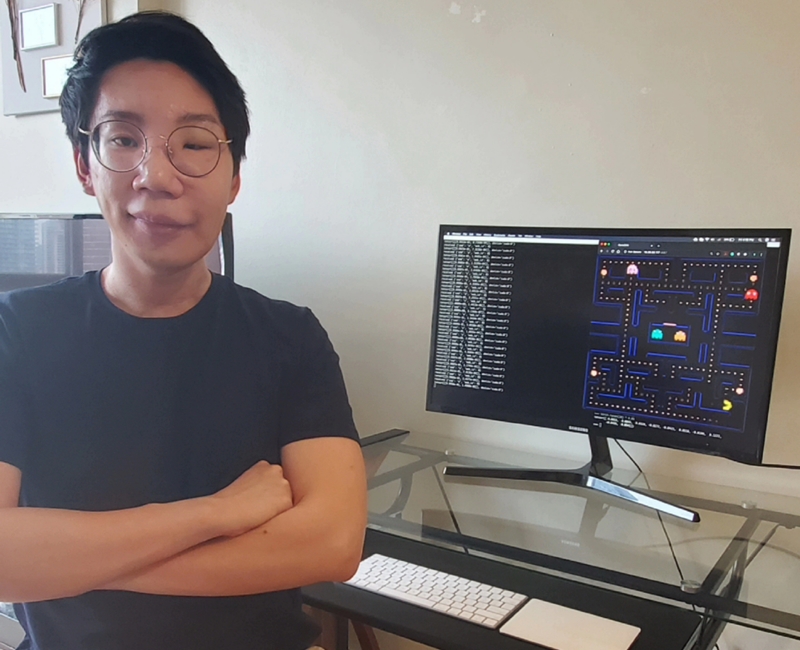 The project, which used NVIDIA's DGX systems as well as PAC-MAN data contributed by BANDAI NAMCO was led by researcher Seung-Wook Kim, and ties in with the 40th anniversary of the dot-munching arcade classic. But when we consider the bigger picture, the development of NVIDIA GameGAN is only the tip of the iceberg. As researchers improve on its capabilities, such software could be used by game developers to automatically create new level layouts for existing titles in a fraction of the time it would take, or even by car manufacturers to simulate real-life road tests just by letting it watch replay footage of the actual area.

Certainly, GameGAN represents a lot of possibilities, and in the future we might even have something similar to that "game-duplicating" software from our theoretical scenario. However, keep it purely theoretical, please - we don't want any of our readers getting arrested for piracy.

Join HWZ's Telegram channel here and catch all the latest tech news!
Our articles may contain affiliate links. If you buy through these links, we may earn a small commission.
Previous Story
Tony Hawk's Pro Skater 1 and 2 are getting remastered this September
Next Story
Black Ops: Cold War will reportedly be this year's Call of Duty game