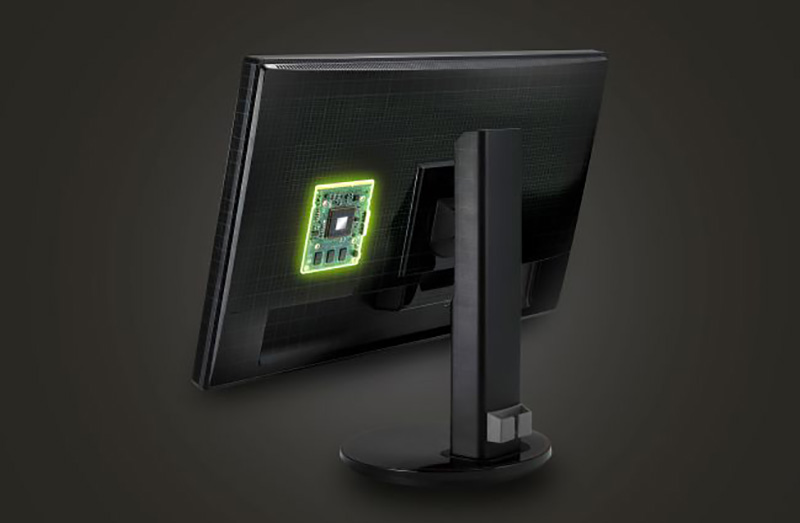 G-Sync is about to become a lot more accessible. A recent report from TFT Central says that NVIDIA is finally unlocking its G-Sync variable refresh rate technology for AMD graphics cards and game consoles, something that was previously limited to just owners of NVIDIA cards.

NVIDIA is said to be planning a firmware update for its v1 and v2 G-Sync hardware modules, according to TFT Central, and this update will add support for AMD GPUs. However, there's one big caveat. The update will only work on future displays with G-Sync modules, as the new firmware is not compatible with existing G-Sync monitors on the market.

One monitor is already confirmed to take advantage of the new firmware. The Acer Predator XB273 X will support variable refresh rates (VRR) over HDMI, in addition to adaptive sync via HDMI and DisplayPort.

NVIDIA has in recent months shown a new willingness to open up G-Sync, so making it available to owners of AMD graphics cards is just the next logical step. Earlier this year, NVIDIA made it possible for select adaptive sync monitors to offer some of the benefits of G-Sync, assuming they passed NVIDIA's testing and validation. Dubbed G-Sync Compatible displays, these monitors notably lack a dedicated G-Sync hardware module, which usually comes with a hefty premium.

It's not clear at the moment whether AMD graphics cards will be able to see the full benefits of G-Sync, but it's still really welcome to see NVIDIA opening up its G-Sync ecosystem. And with AMD expected to release a proper high-end card in 2020, this could allow gamers more freedom to pick from both camps without worrying about G-Sync compatibility.

Join HWZ's Telegram channel here and catch all the latest tech news!
Our articles may contain affiliate links. If you buy through these links, we may earn a small commission.
Previous Story
Bungie's Destiny is getting its very own cookbook
Next Story
MediaTek's Dimensity 1000 SoC is its new 5G flagship chip