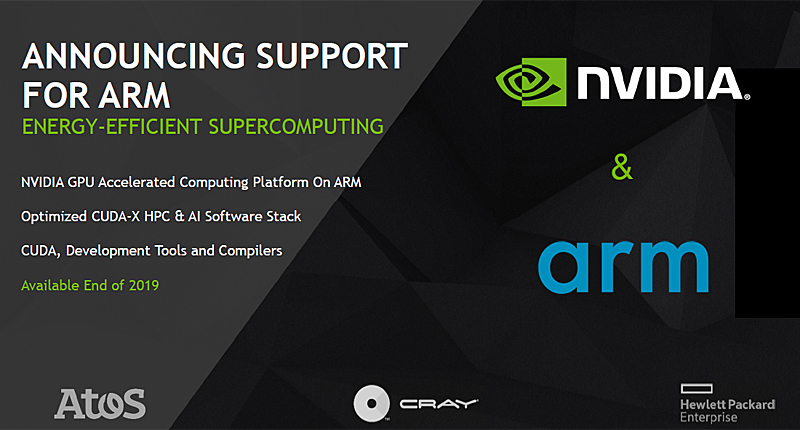 This is expected to be completed by the end of this year. Upon completion, NVIDIA will support all major CPU architectures that include ARM, x86, and POWER. The company also took the opportunity to announce NVIDIA DGX SuperPOD, which is the world’s 22nd fastest supercomputer. It’s based on the “modular and scalable GPU SuperPOD architecture”, and the entire supercomputer comprises 96 NVIDIA DGX-2H servers. The entire system delivers up to 9.4 petaflops, based on the HPL benchmark.

It has also integrated fully-optimized software stacks, and is made freely available through NVIDIA GPU Cloud (NGC). This distributed user runtime environment is touted to deliver optimal performance for major deep learning frameworks. 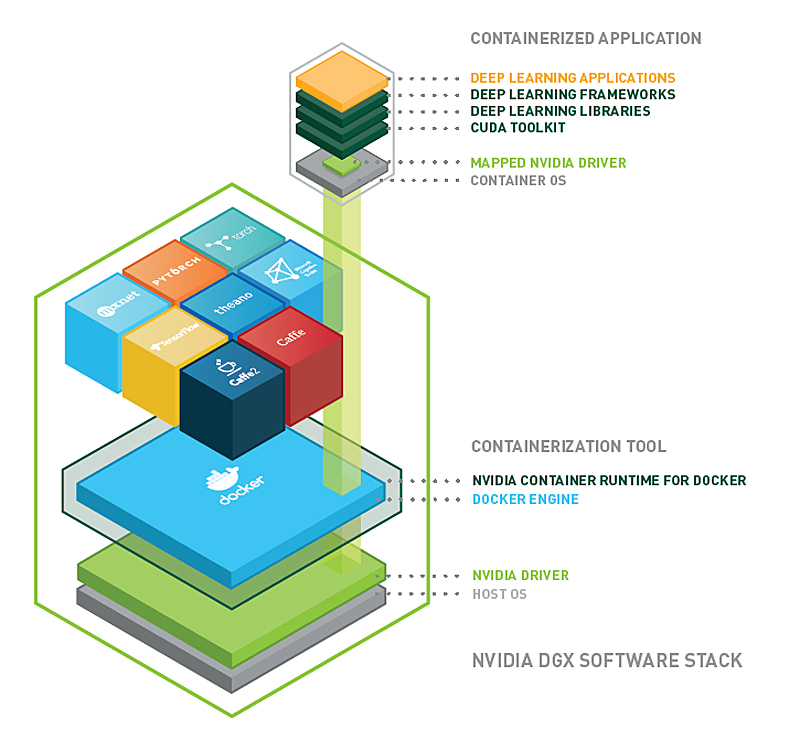 The platform was also updated to include support for NGC Container Replicator. This pre-integrated GPU-accelerated container will include all “necessary dependencies from CUDA Runtime API, NVIDIA libraries, communication libraries, and operating system.” The container can then be made available for testing and deployment, without the need for superuser access rights.

Join HWZ's Telegram channel here and catch all the latest tech news!
Our articles may contain affiliate links. If you buy through these links, we may earn a small commission.
Previous Story
Huawei CEO says US sanctions could cost it billions in revenue
Next Story
Apple wants its streaming service to compete for the Oscars