NVIDIA announces Drive Atlan, an SoC for cars that delivers over 1,000 TOPs

NVIDIA announces Drive Atlan, an SoC for cars that delivers over 1,000 TOPs 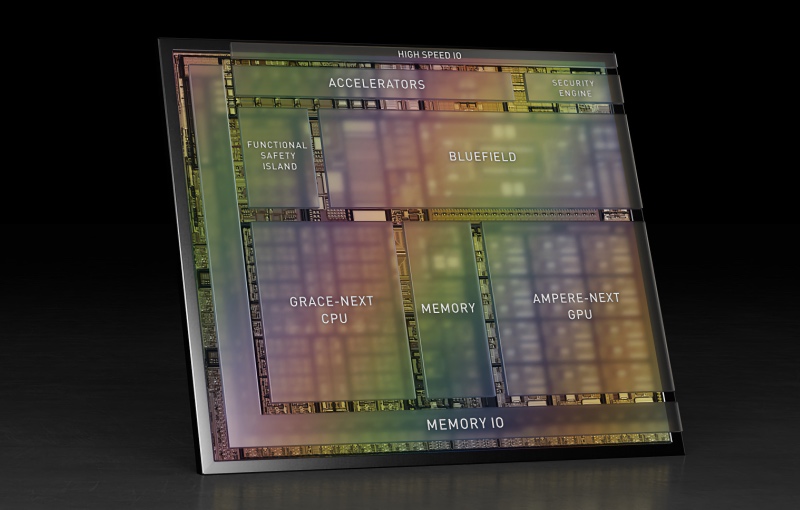 NVIDIA has just announced its next-generation Drive processor for cars. Called Atlan, NVIDIA claims it can deliver over 1,000 trillion operations per second.

That sounds like a lot, and it is. To put this number into perspective, NVIDIA's current generation SoC for cars, Orin, is capable of delivering "just"  254 trillion operations per second.

NVIDIA didn't reveal specifics, but we know that Atlan is based on NVIDIA's next-generation CPU and GPU architecture.

While all this sounds exciting, it's going to take a while more before we see Atlan appearing in cars. According to NVIDIA, Atlan will start sampling in 2023 and should appear in 2025 production cars.

Join HWZ's Telegram channel here and catch all the latest tech news!
Our articles may contain affiliate links. If you buy through these links, we may earn a small commission.
Previous Story
Apple rumoured to be upsizing the 27-inch iMac
Next Story
NVIDIA joins the ARMs race with their first data centre CPU called Grace