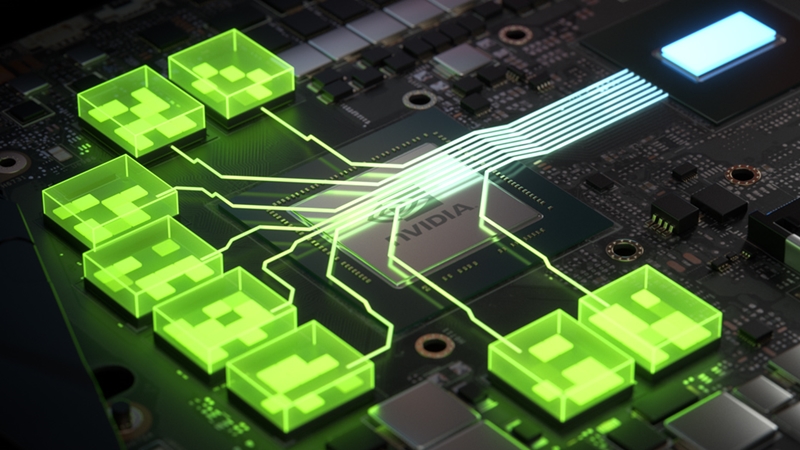 When it comes to military tactics, "divide and conquer" is probably the oldest trick in the book. However, age doesn't affect the wisdom of logic, and It remains very much applicable nowadays.

Actually. you could just ask NVIDIA about it, and to say it's "working out great" for them would be a hilarious understatement. After all, the sales of their cryptocurrency mining processors or CMPs, which were created to ease the intense demand for their GeForce RTX series graphics cards have already raked in US$155 million dollars within the first quarter of 2021.

For those who need a little refresher course, this is but one of two measures implemented by NVIDIA to combat the hoarding of gaming-tailored GPUs by cryptocurrency miners. Earlier this year, the graphics card giant announced its intention to not only limit the efficiency of RTX series cards for cryptocurrency mining but to create a separate supply of cards made especially for churning out digital currency. This would allow NVIDIA to sate the demands of gamers and cryptocurrency miners separately - hence, "divide and conquer".

Needless to say, the company is in good spirits about the success of the CMPs, so much so that they're expecting to bring in another US$400 million or more within the next quarter, as NVIDIA CFO Colette Kress says in their Q1 2022 earnings call (via Seeking Alpha). Yes, that's typed correctly - the company's schedule can be amusingly awkward at times.

Anyway, in terms of the different CMPs, miners are currently able to select between two of them: the 30HX, and 40HX. Two more models, namely the 50HX and 90HX will be releasing sometime in the next fiscal quarter, and since producing these cards are an entirely different ball game from GeForce RTX series cards, gamers won't have to fight tooth and nail with cryptocurrency miners for pretty much anything GPU-related.

Of course, every bright cloud also has a shadow, and what doesn't look great for NVIDIA's projections is the "departure" of the Ethereum Foundation from graphics card mining within the next few months. Instead of the current, GPU-intensive proof-of-work model, they're switching to a proof-of-stake model, which would effectively and substantially cut miners' reliance on graphics cards for such purposes. How heavily this might affect NVIDIA's CMP sales remains to be seen but from a gamer's point of view, most of us are just happy that we can actually buy good GPUs now.

Join HWZ's Telegram channel here and catch all the latest tech news!
Our articles may contain affiliate links. If you buy through these links, we may earn a small commission.
Previous Story
Marvel's first Eternals trailer focuses on an immortal family of superheroes
Next Story
Apps reportedly limited to just 5GB RAM of usage on the M1 iPad Pro