NVIDIA cops a US$5.5 million fine for not disclosing cryptomining revenue boost

NVIDIA cops a US$5.5 million fine for not disclosing cryptomining revenue boost 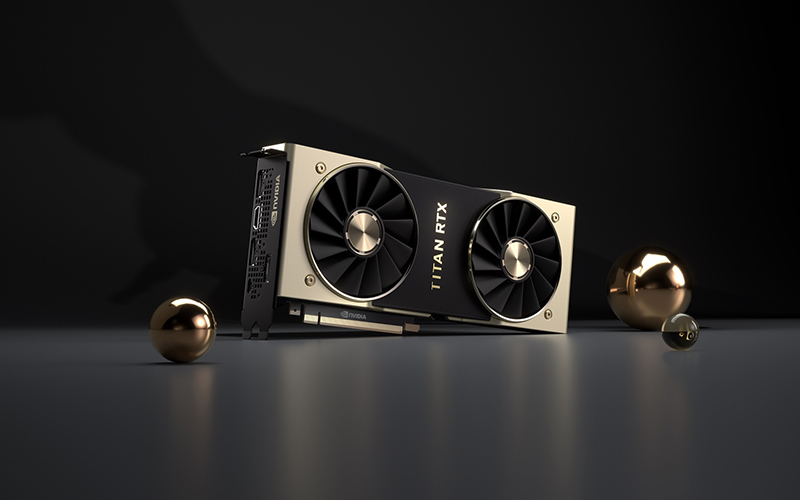 The rise in popularity of cryptocurrency and cryptomining has seen NVIDIA become a casualty by the company being on the receiving end of a US$5.5 million fine from the US Securities and Exchange Commission (SEC).

In a press release, the SEC said that:

During consecutive quarters in NVIDIA’s fiscal year 2018, the company failed to disclose that cryptomining was a significant element of its material revenue growth from the sale of its graphics processing units (GPUs) designed and marketed for gaming.

The SEC says that while NVIDIA did report the revenue of its gaming business, the company failed to reveal that the growth in the gaming GPUs was driven by cryptomining, an activity that the SEC calls “volatile” and given the rapid rise and fall in the value of cryptocurrency, this meant NVIDIA’s sales numbers didn’t necessarily indicate reliable future growth and misleading for investors looking to gauge future growth making investing in it riskier.

While not admitting fault (at least nothing we could find on their website), NVIDIA has "agreed to a cease-and-desist order and to pay a $5.5 million penalty", the SEC report says.

Kristina Littman, Chief of the SEC Enforcement Division’s Crypto Assets and Cyber Unit warned, “NVIDIA’s disclosure failures deprived investors of critical information to evaluate the company’s business in a key market. All issuers, including those that pursue opportunities involving emerging technology, must ensure that their disclosures are timely, complete, and accurate.”

Join HWZ's Telegram channel here and catch all the latest tech news!
Our articles may contain affiliate links. If you buy through these links, we may earn a small commission.
Previous Story
Lian Li's new Strimer Plus V2 RGB extension cables are built to impress (Now Shipping!)
Next Story
WhatsApp gains ability share files up to 2GB in size, emoji reactions, and groups of up to 512 users