NVIDIA confirms it is acquiring ARM for US$40 billion

NVIDIA confirms it is acquiring ARM for $US40 billion 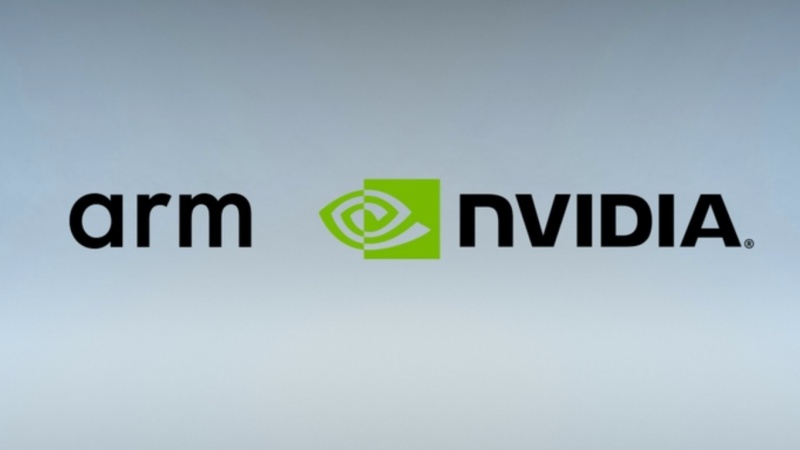 NVIDIA just announced that it will be acquiring ARM from SoftBank for US$40 billion.

In a press release, NVIDIA says the acquisition will bring together its AI computing platform with ARM's vast ecosystem to create a premier computing company for the age of AI.

“AI is the most powerful technology force of our time and has launched a new wave of computing,” said Jensen Huang, founder and CEO of NVIDIA. “In the years ahead, trillions of computers running AI will create a new internet-of-things that is thousands of times larger than today’s internet-of-people. Our combination will create a company fabulously positioned for the age of AI.

ARM will continue to operate its open-licensing model and maintain the global customer neutrality. In addition, ARM partners will benefit from NVIDIA's innovations.

The acquisition is slated to be completed in September 2021.

Join HWZ's Telegram channel here and catch all the latest tech news!
Our articles may contain affiliate links. If you buy through these links, we may earn a small commission.
Previous Story
Samsung schedules another Unpacked event on 23 September
Next Story
Here's how much it'll cost to get a Samsung Galaxy Z Fold2 5G from one of our telcos