NVIDIA confirmed it will give up on Arm acquisition (Updated)

NVIDIA confirmed it will give up on Arm acquisition (Updated) 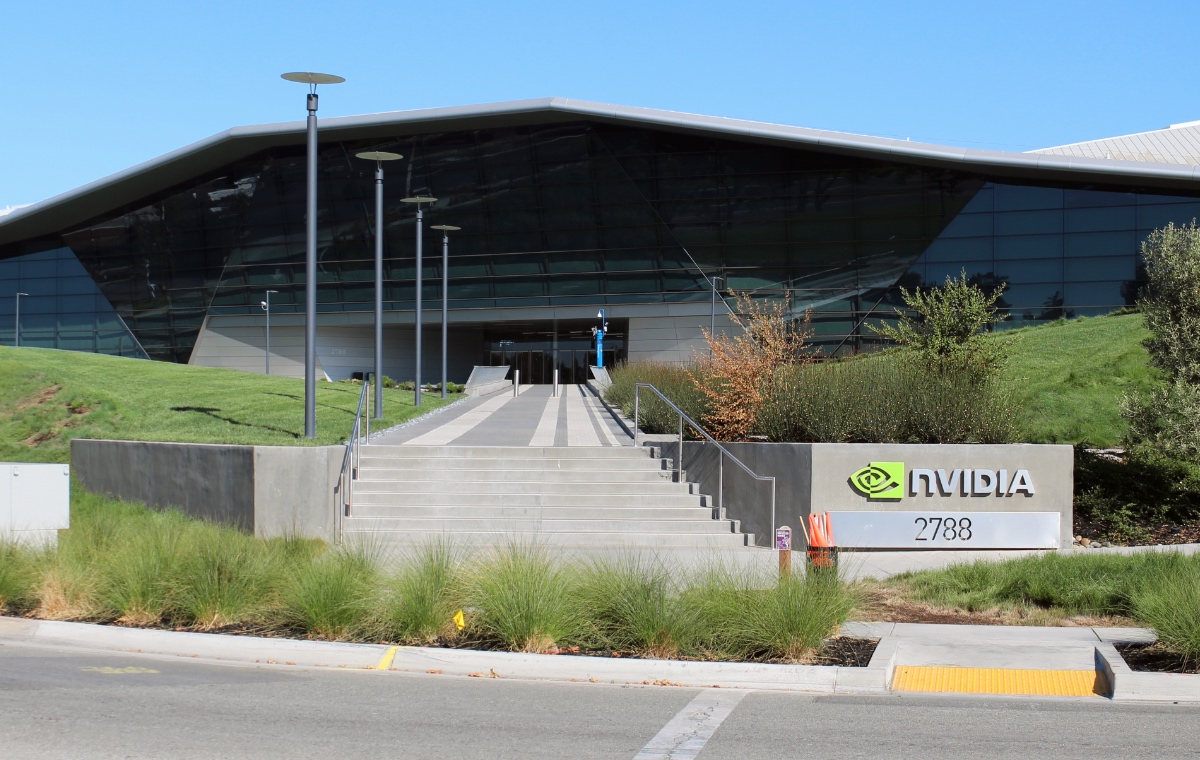 Updated on 9 Feb: NVIDIA and SoftBank officially confirmed that they will be terminating the acquisition of Arm. Both companies agreed to terminate the agreement because of "significant regulatory challenges preventing the consummation of the transaction, despite good faith efforts by the parties".

NVIDIA's acquisition of Arm may not go through after all.

Bloomberg claims that NVIDIA is informing partners that it does not expect the deal to go through. In addition, SoftBank is believed to be "stepping up preparations" to take Arm public via an IPO.

NVIDIA announced its decision to acquire Arm in September 2020 for $40 billion. Qualcomm voiced its objections in February 2021 to the Federal Trade Commission (FTC), the European Commission, the U.K Competition and Markets Authority, and China's State Administration for Market Regulation.

Just a month ago, the FTC sued to block NVIDIA's acquisition of Arm on the basis that it does not want a chip conglomerate to stifle the innovation pipeline for next-generation technologies.

Source: Bloomberg via The Verge, NVIDIA

Join HWZ's Telegram channel here and catch all the latest tech news!
Our articles may contain affiliate links. If you buy through these links, we may earn a small commission.
Previous Story
Apple buys startup that uses AI to generate personalised soundtracks
Next Story
Samsung Unpacked 2022 event will also be held in the metaverse, because why not?