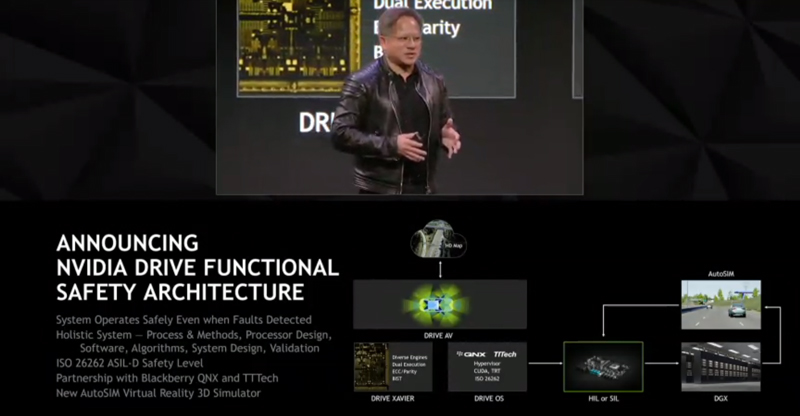 Things are looking up for BlackBerry in the vehicular software arena. Over at CES 2018, the software security firm gave more details about their automotive efforts. This time, it's with Nvidia, and the latter will be using BlackBerry's QNX operating system as the foundation for Nvidia's AI self-driving platform.

BlackBerry's CEO, John Chen, showcased BlackBerry's efforts in bringing its safety-certified operating system to various car software developers in a CES keynote and on his blog post. The collaboration would enable car manufacturers to build self-driving vehicles based on Nvidia Drive's AI technology and GPU-based processing power while relying on the security framework provided via BlackBerry QNX OS.

While the cars aren't in circulation yet, BlackBerry provided a few mockups showcasing what could be possible in future car AI platforms via a series of concept pictures that feature an Aston Martin and Range Rover. 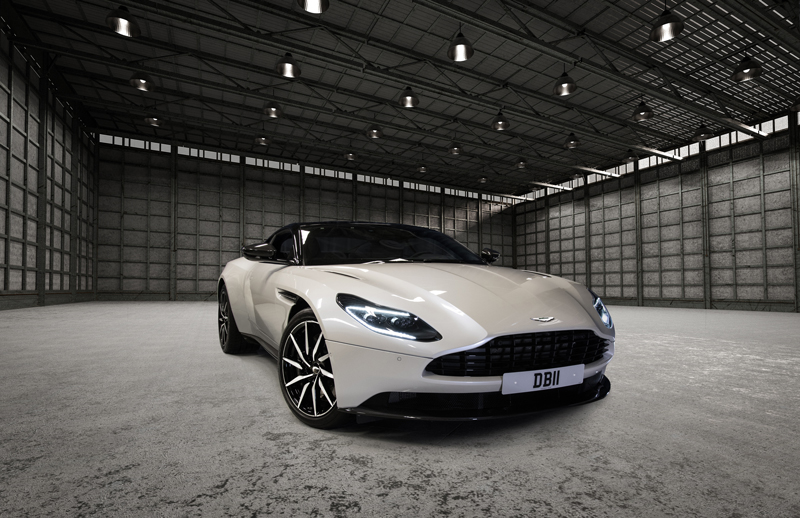 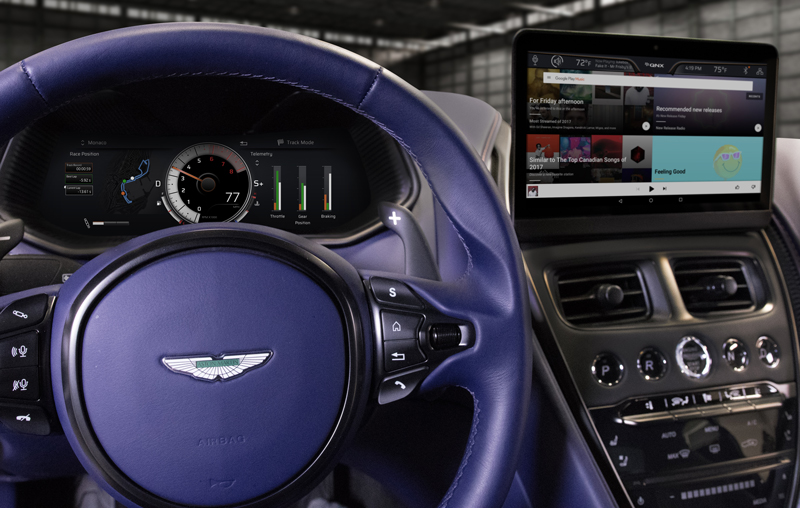 Just before CES 2018, BlackBerry and Baidu jointly announced a similar partnership - the Chinese tech giant would also use BlackBerry QNX in their Apollo autonomous driving platform.

Watch the Nvidia keynote below (the specific announcement starts at 01:02:03).

Join HWZ's Telegram channel here and catch all the latest tech news!
Our articles may contain affiliate links. If you buy through these links, we may earn a small commission.
Previous Story
Harman Kardon serves up a sleek new Allure
Next Story
The Panasonic Lumix GH5S is a video-focused camera for native 4K capture