According to TechEye.net, NVIDIA CEO Jen-Hsun Huang has been approached by headhunters who were looking to find Intel's next CEO. Although this report warrants some doubt, it is not unthinkable as we reported last month that Intel was seriously considering outside candidates for its top job. 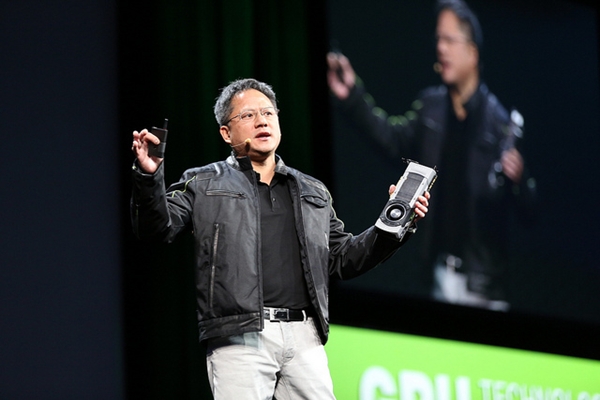 It was also said that NVIDIA CEO Huang replied he would only consider joining Intel if he had the top job as head of the corporation. It is unclear how far their negotiations went; however, it is certain that the Intel's board is ramping up efforts to locate a replacement by May, which is when present CEO, Paul Otellini, is scheduled to retire.

The other external candidates included ex-Intel executive, Mr. Paul Gelsinger, who is the current Chief Technology Officer (CTO) at EMC, has said that he’s not interested re-joining his former company. Intel's board may also look to former CEO of Motorola Mobility, Dr. Sanjay Jha, in order to shore up Intel's efforts to gain a foothold in the mobile computing and smartphone markets.