NVIDIA is calling its new RTX 3090 a BFGPU (Big Ferocious GPU) and rightly so!

NVIDIA is calling its new RTX 3090 a BFGPU (Big Ferocious GPU) and rightly so! 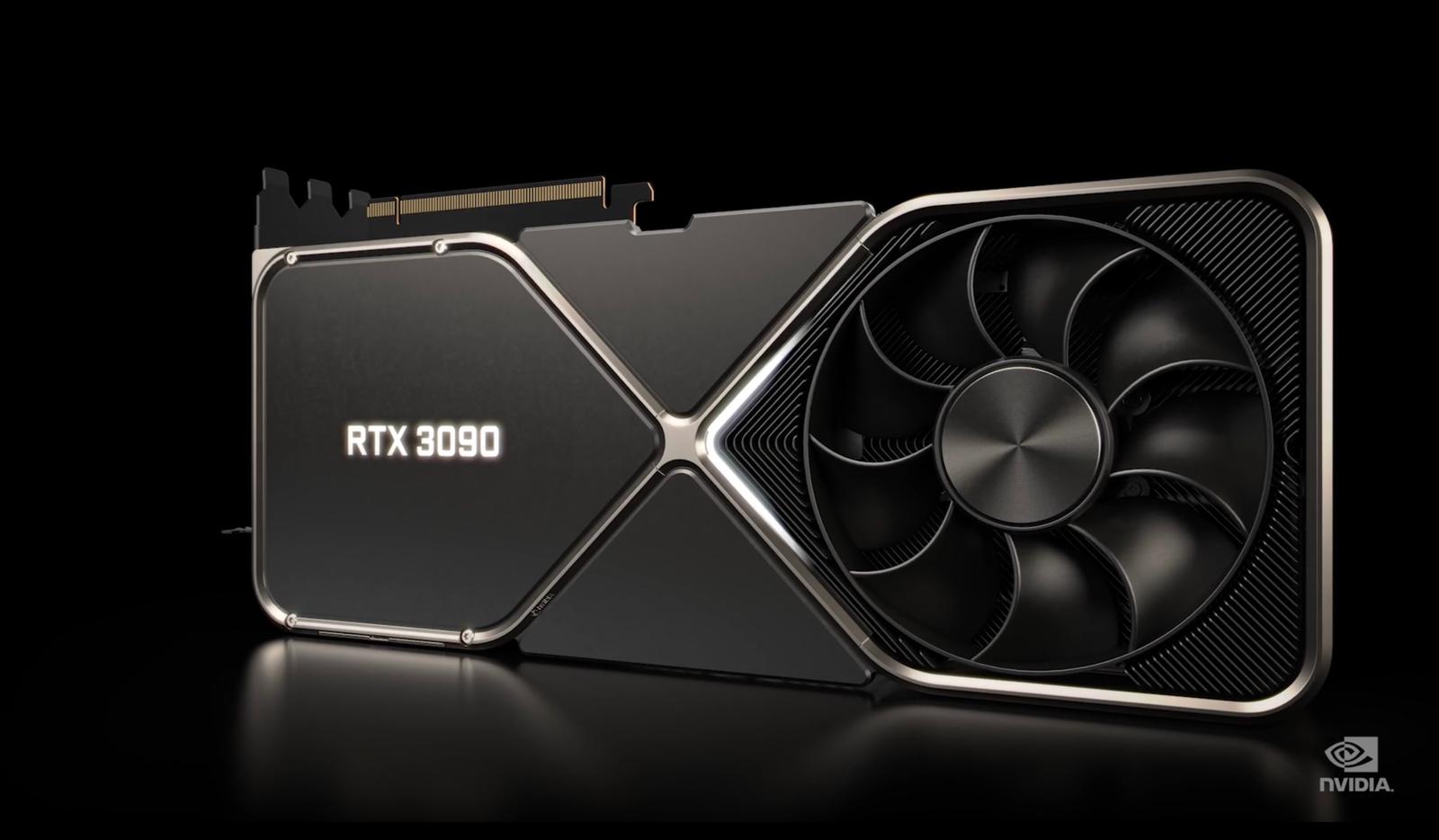 The just-announced RTX 3080 GPU might be NVIDIA’s designated gaming-class flagship, but its specifications (and performance) doesn’t even come close to the company’s real ace in the sleeve – the RTX 3090. The RTX 3090 is a monster and NVIDIA is calling it the “Big Ferocious GPU” or BFGPU.

While the RTX 3080 already comes with an impressive specification including 10GB of speedy GDDR6X memory, the RTX 3090 ships with an incredible 24GB of the same GDDR6X memory and 10,496 CUDA cores. NVIDIA has promised that the RTX 3090 is capable of 8K gaming at 60fps. What’s interesting here is that the RTX 3090 is more akin to the company’s Titan series of GPU, especially with a price tag of US$1,499 (locally, the price starts from S$2,365). Whether this the end of the Titan cards or will an even more powerful Titan-based on the Ampere architecture surface in the near future is anyone’s guess. 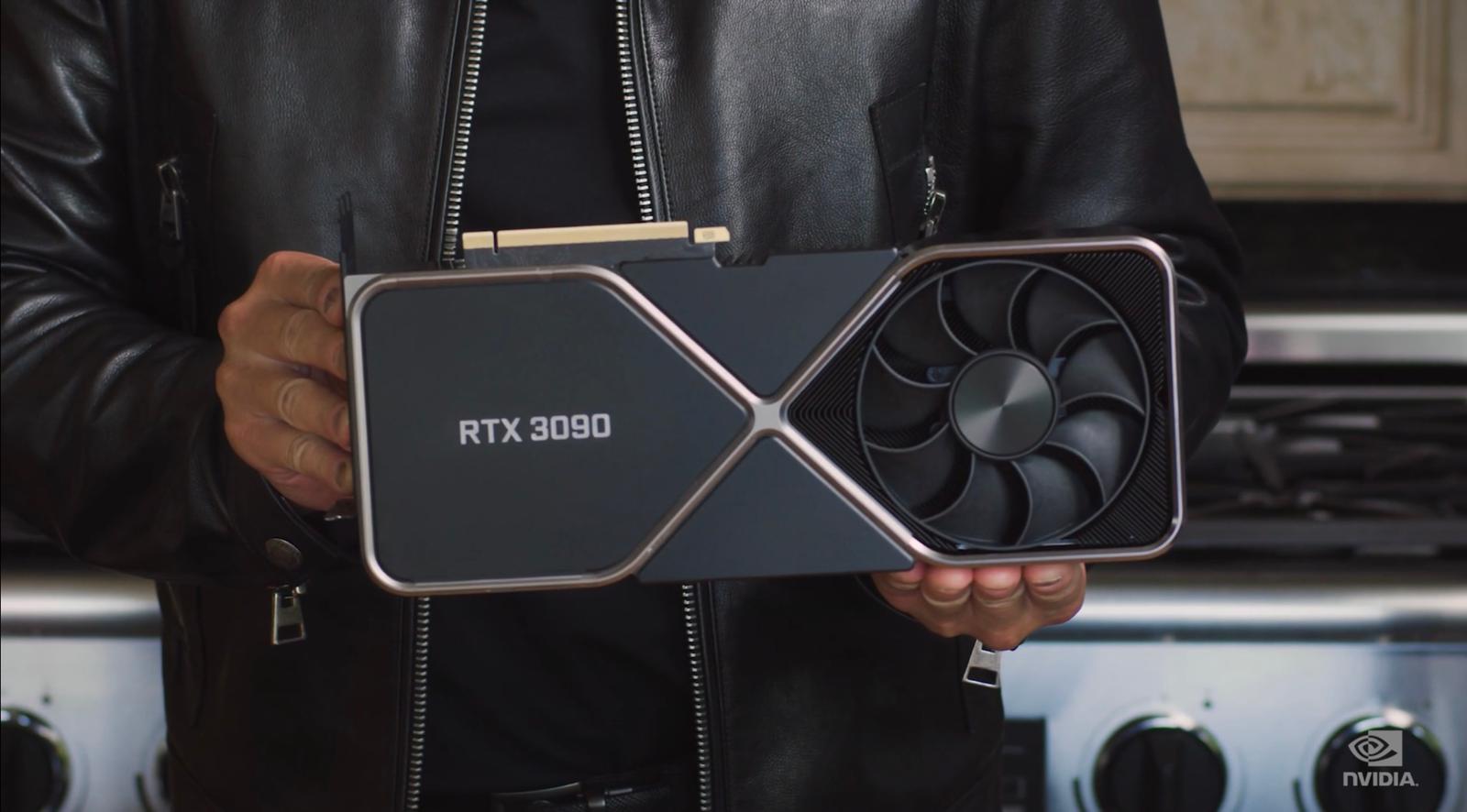 Suffice to say, the RTX 3090 is huge – occupying three slots compared to the common two on your motherboard and casing. The card measures 313mm in length (the RTX 3080 measures 285mm, in comparison) but despite it will include a silencer that makes it up to 10 times quieter than existing Titan RTX cards. All of these power and size means that it will also require a powerful power supply unit too. NVIDIA recommends a 750W PSU with the card itself expected to consume around 350W of power.

Join HWZ's Telegram channel here and catch all the latest tech news!
Our articles may contain affiliate links. If you buy through these links, we may earn a small commission.
Previous Story
Panasonic’s S1R to get 5K video recording, S5’s new AF tech coming to S1R, S1H and S1
Next Story
NVIDIA's new RTX IO technology will speed up game loading and reduce game install sizes