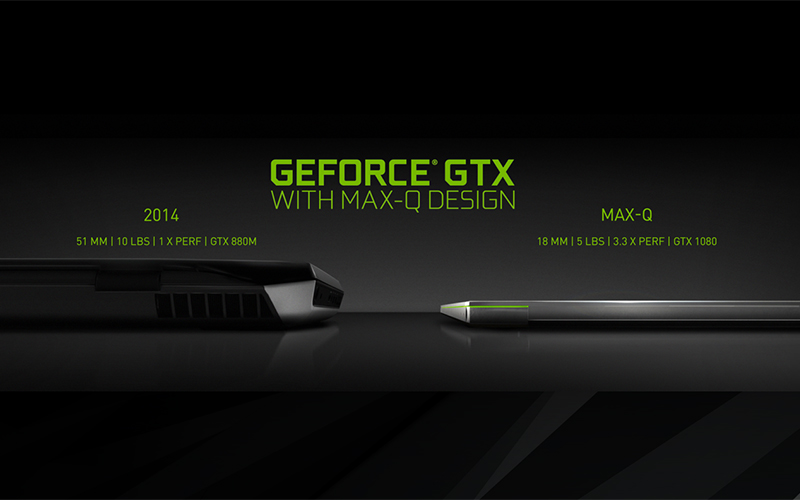 NVIDIA may be about to release a new flavor of Max-Q graphics for laptops. The changelog for a Linux driver update lists support for a GeForce GTX 1050 Ti with Max-Q design, so it seems like NVIDIA is preparing that particular GPU for release.

There aren’t any other details on clock speeds or performance, but it’s practically a given that the Max-Q GPU will be clocked lower than its desktop counterpart and be tuned for better power efficiency, cooling, and acoustic performance. 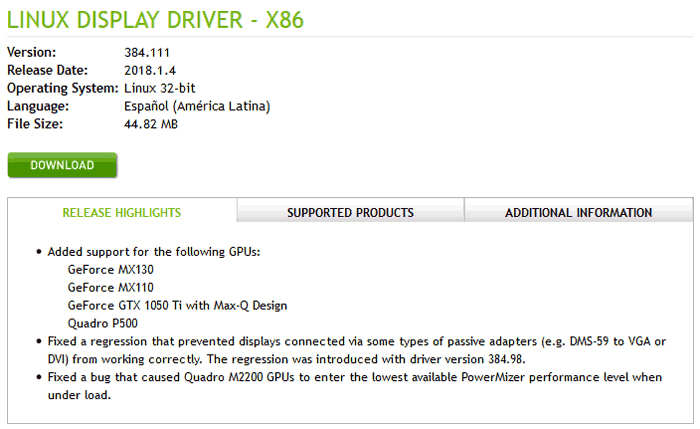 The GeForce GTX 1050 Ti with Max-Q will likely make its way into even thinner and lighter laptops as well, setting it up to compete with the just-announced Intel G-series processors with Radeon RX Vega M GL graphics.

Intel’s slides at the announcement show its 8th-generation Core processors with Radeon RX Vega M GL graphics easing past an Intel Core i7-8550U with a GeForce GTX 1050, so NVIDIA is probably keen to give itself more options with which to fight back.

Either way, consumers should have more choices when it comes to slim, light, and relatively affordable gaming notebooks in the coming months, which is definitely good news.