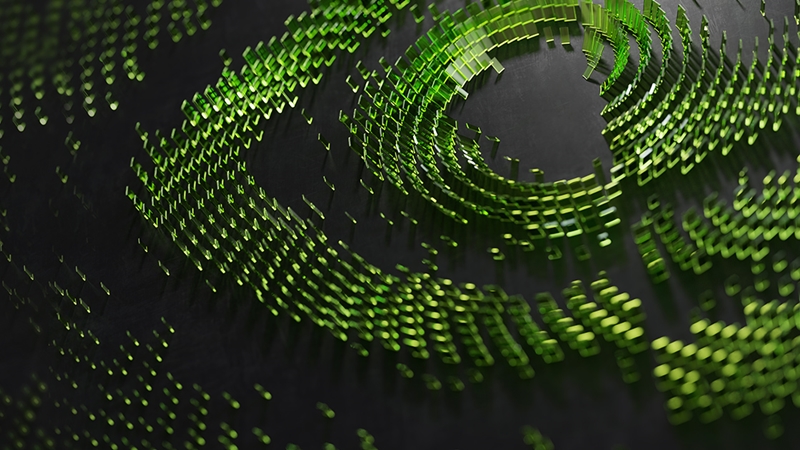 Notably, it announced the introduction of RT Core-accelerated ray-tracing compatibilities and Deep Learning Super Sampling (DLSS) improvements to numerous big-league games. Currently, these features are already implemented within over 130 games on the market, and with this upcoming batch, games such as Doom Eternal, Red Dead Redemption 2 and Rainbow Six: Siege will be joining the RTX party as well.

However, they won't all be getting the same treatment. Some games will be receiving both ray-tracing and DLSS buffs, while others will only be receiving DLSS improvements. Games in the former category include The Ascent, DOOM Eternal, DYING : 1983, Icarus, LEGO Builder’s Journey and The Persistence. Meanwhile, games in the latter category include the aforementioned RDR2 and R6S.

Additionally, NVIDIA also revealed the upcoming addition of Escape from Tarkov, CrossFire HD, NAraka: Bladepoint and War Thunder to the company's Reflex ecosystem. Post-inclusion, the latency-reducing technology will have been installed in 12 out of 15 (which is a whopping 80%) of the gaming industry's biggest competitive shooter titles. But games aren't the only new members to the family - NVIDIA also shared that EVGA, Lenovo and ViewSonic have already joined up with them to work on "upgrading new and existing mice and G-SYNC monitors with Reflex Latency Analyzer support".

Join HWZ's Telegram channel here and catch all the latest tech news!
Our articles may contain affiliate links. If you buy through these links, we may earn a small commission.
Previous Story
Poco upgrades its entry-level lineup with the M3 Pro 5G smartphone
Next Story
Fiio's mid-range IEMs get updated, this is the new FH5s