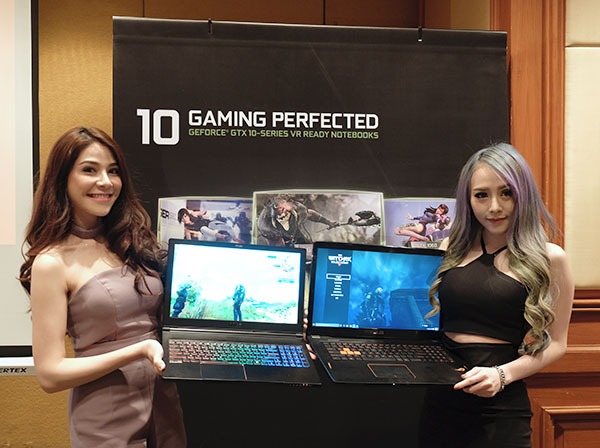 Earlier this year, NVIDIA announced its all-new Pascal architecture for GPUs. It was a stunning success for the company. The new architecture offered gamers unprecedented performance and efficiency, as seen in the all-conquering GeForce GTX 1080, the fan favorite GeForce GTX 1070, and the new mainstream GeForce GTX 1060.

Last generation Maxwell mobile GPUs were already pretty impressive, and helped bridged the performance gap between desktop and mobile GPUs, but the new Pascal mobile GPUs are even more amazing. 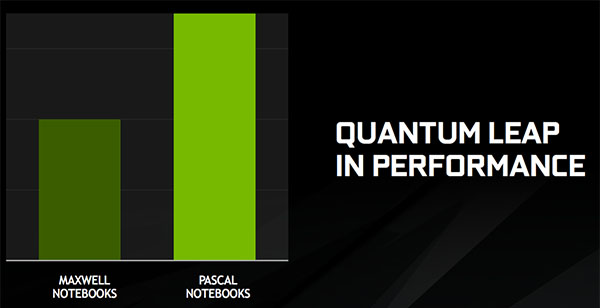 The first thing you’ll notice is that unlike previous mobile GPUs from NVIDIA, these new GPUs do no have the “m” suffix. That’s because the new GeForce GTX 10-series mobile GPUs are architecturally similar to their desktop counterparts, and will offer very similar levels of performance. According to NVIDIA, these new mobile GPUs will have a maximum performance deviation of just 10% when compared to their desktop counterparts.

Compared to the older Maxwell mobile GPUs, NVIDIA says users can expect performance improvements of up to a whopping 75%. 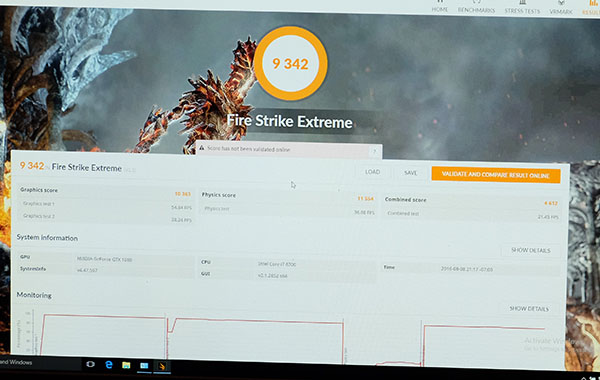 In fact, NVIDIA claims that the new mobile GeForce GTX 1080 GPU will be able to run the latest Triple-A game titles like Mirror’s Edge, Overwatch, and Doom, in Full-HD and high graphics settings in excess of 120fps per second.

Performance aside, the new GeForce GTX 10-series mobile GPUs will also be more power efficient. Thanks to the new Pascal architecture along with improved BatteryBoost optimizations, NVIDIA claims that these new mobile GPUs will provide up to 30% longer battery life while gaming on battery. Longer battery life aside, the new BatteryBoost optimizations will also reduce frame rate variances when playing off battery power.

And it goes without saying that these new mobile GPUs will support all the latest NVIDIA technology such as Ansel, GPU Boost 3.0, Simultaneous Multi-Projection, Lens Matched Shading, G-Sync, and more.

Here are the key specifications of NVIDIA’s new mobile GPUs:

The new NVIDIA GeForce GTX 10-series mobile GPUs will be supported by all the major notebook manufacturers including Acer, Alienware, Aftershock, ASUS, Gigabyte, MSI, and many more.

These new notebooks will come in a variety sizes, some as thin as 18mm and as light as 1.8kg. This is made possible by the new GPUs’ amazing power efficiency and thermal characteristics.

Here are some notebooks that will be powered by NVIDIA’s new GeForce GTX 10-series mobile GPUs. 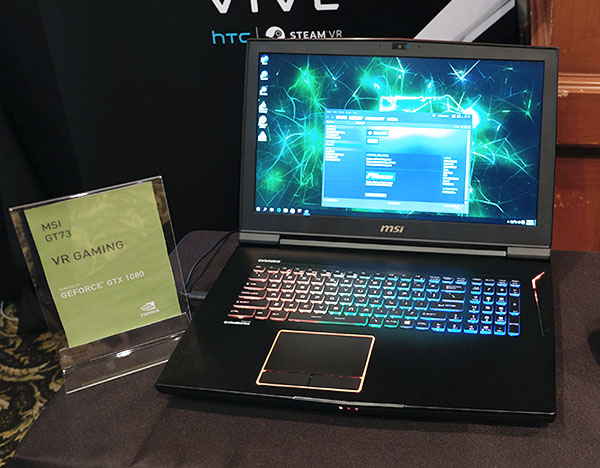 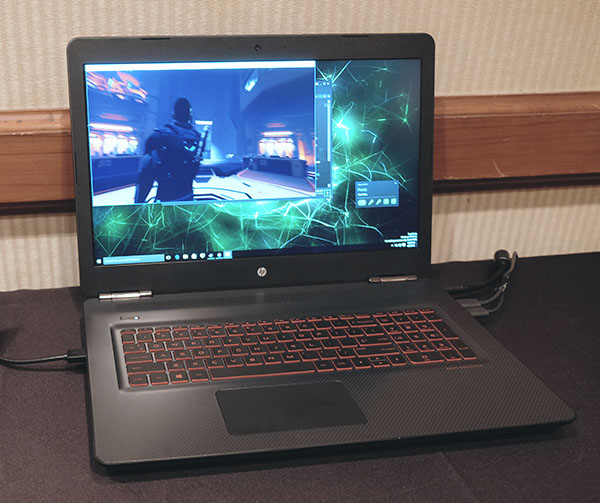 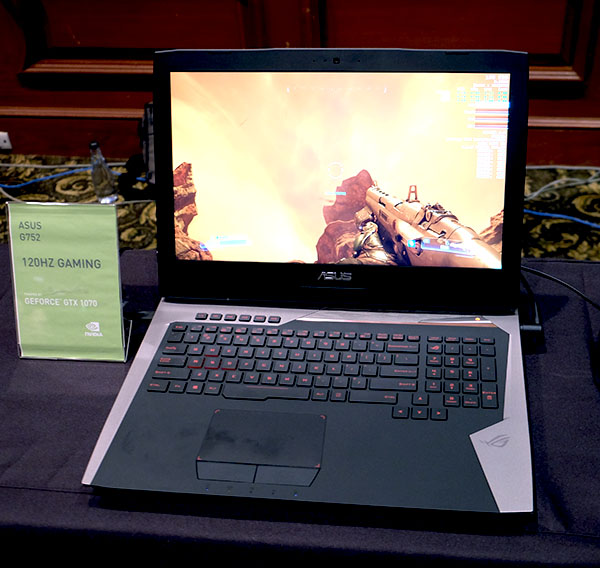 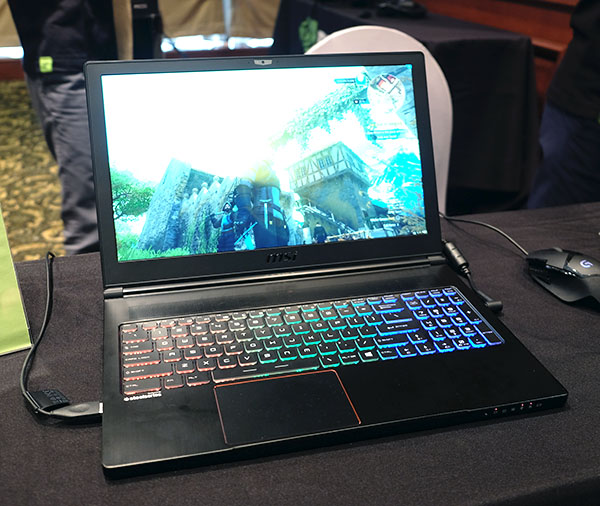 Expect these notebooks to be available very soon. To whet your appetite, check out our preview of the new ASUS ROG GX800, which features not one, but two mighty GeForce GTX 1080 GPUs in SLI!