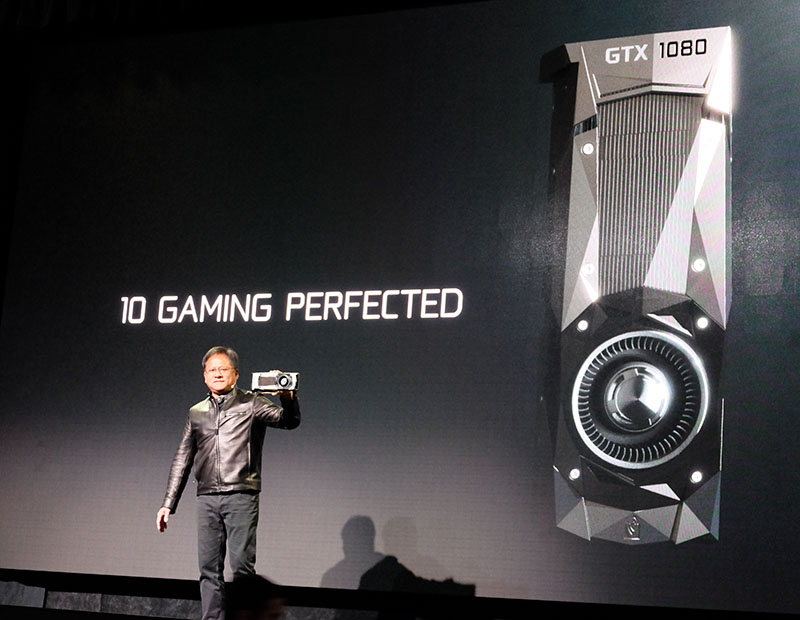 At NVIDIA’s GPU Technology Conference just a couple of weeks ago, the company showed off its Tesla P100 GPU, the very first GPU that’s based on the new Pascal architecture.

If you haven’t checked it out ,we suggest you hit the link above. It’s a real biggie, boasting a die size of 600mm2 , over 15 billion transistors, and a whopping 3584 CUDA cores. It also uses a second-generation HBM (high bandwidth memory) technology that gives it an eye-watering memory bandwidth of 720GB/s. If it isn’t clear to you by now, the Tesla P100 is one heck of a GPU. However, the Tesla P100 wasn’t designed for gaming. Instead, it’s NVIDIA’s super weapon for powering data centers and deep-learning supercomputers of the future.

Fortunately, NVIDIA hasn’t forgotten about gamers. After all, gaming is in the company’s roots. And at a special NVIDIA event today, they finally announced their first gaming GPUs to be based on the new Pascal architecture. 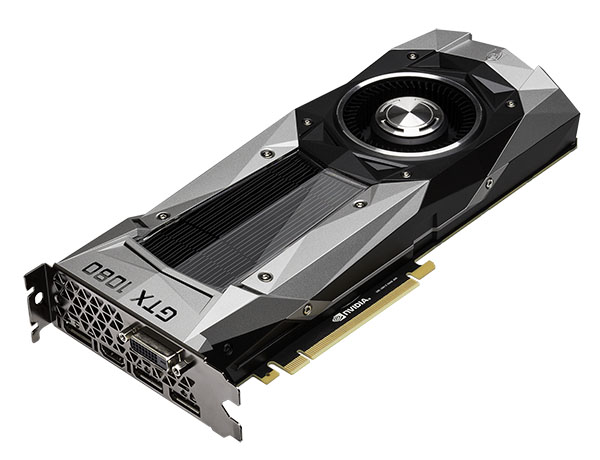 It's been teased, but now it's official. NVIDIA has officially announced its new flagship graphics card. Called the new GeForce GTX 1080, this graphics card will be the first in the world to feature a GPU manufactured using a new 16nm FinFET manufacturing process. 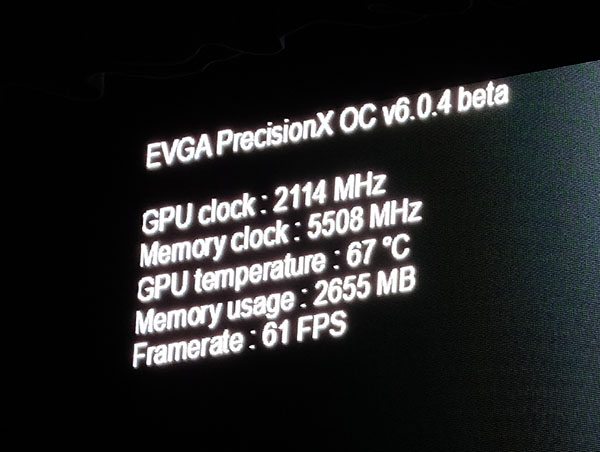 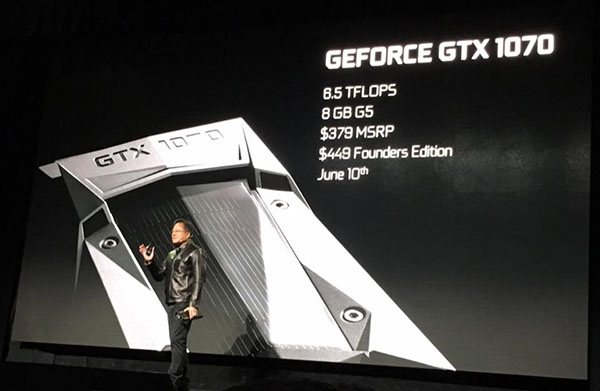 So how does the GeForce GTX 1080 compare to the current crop of high-end NVIDIA graphics card? Here's a table to show you. 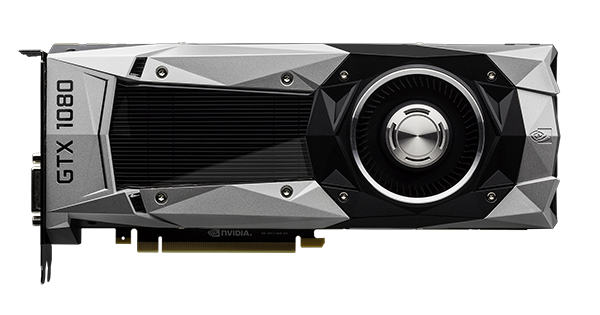 That said, it will be interesting to see what NVIDIA's partners come up with as their entry-level offerings are priced substantially lower than NVIDIA's Founders Edition cards.

All in all, the new cards from NVIDIA look like pretty good value considering their performance. And of course, it'll be intriguing to see what AMD's new Polaris GPUs can do.