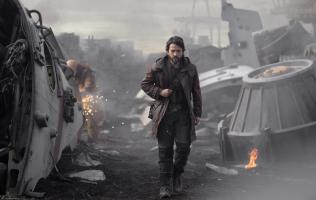 NVIDIA announces Drive Thor SoC for cars, will deliver up to 2,000 TOPs and replace Atlan

NVIDIA announces Drive Thor SoC for cars, will deliver up to 2,000 TOPs and replace Atlan 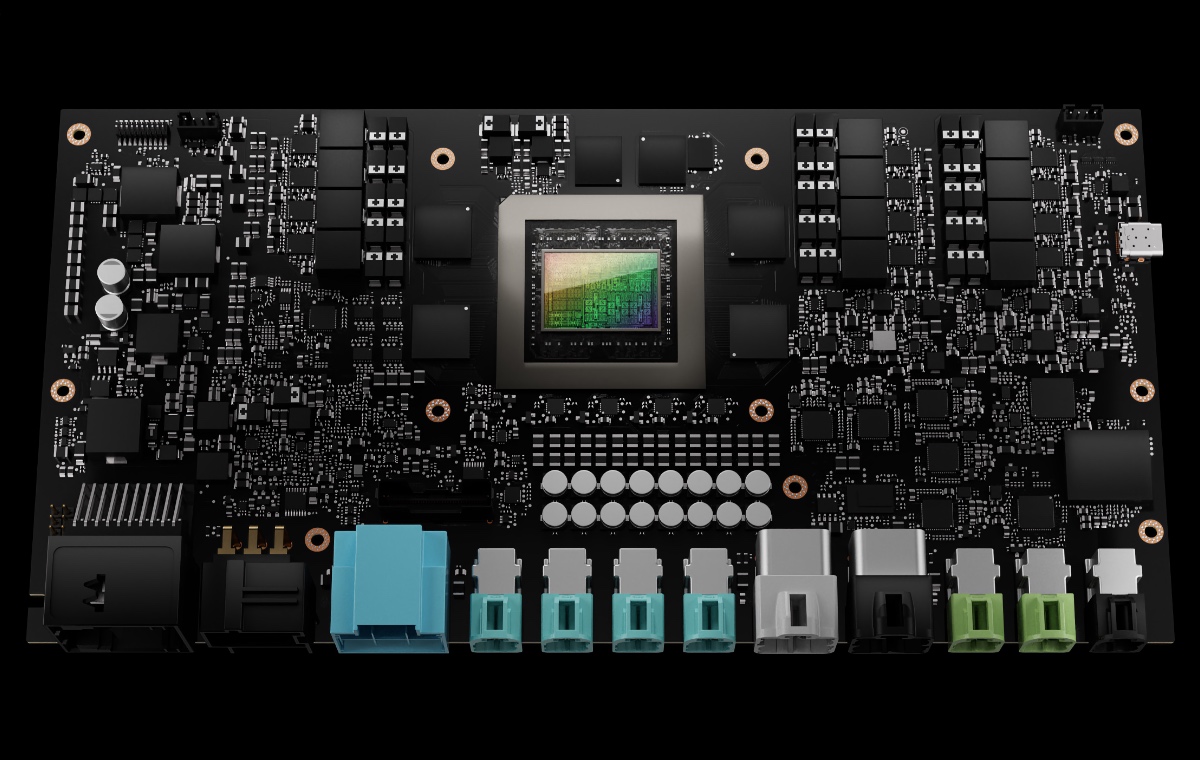 NVIDIA has just announced a new Drive SoC for cars and it's called Thor.

Drive Thor will also be NVIDIA's first AV (autonomous vehicle) platform to feature an inference transformer engine, which can accelerate the inference performance of deep neural networks by up to 9 times. This is beneficial for supporting the massive and complex AI workloads that come with self-driving.

And despite all the improved performance, NVIDIA says Thor will be more energy-efficient than Atlan.

Because of all the benefits of Thor, NVIDIA says it will skip Atlan and transition straight to Thor with immediate effect.

And one of the automakers that have committed to Thor is Zeekr. The company, which is owned by Geely, said that it will use Thor for its "next-generation intelligent electric vehicles" and which are expected to go into production in early 2025.

ZEEKR users demand a luxury experience that includes the latest technology and safety features. NVIDIA DRIVE Thor will support our mission of providing cutting-edge technology that fulfills the needs of our customers and ensures ZEEKR remains at the forefront of tomorrow’s innovations.

And as for partners who have already committed to Atlan, NVIDIA says it will help them transition as quickly and as smoothly as possible. They don't expect this transition to affect the roadmap of these partners nor their expected production dates.

Other companies that have committed to Drive Thor include Chinese automaker XPeng and QCraft, a Chinese startup that specialises in self-driving technology.

Join HWZ's Telegram channel here and catch all the latest tech news!
Our articles may contain affiliate links. If you buy through these links, we may earn a small commission.
Previous Story
NVIDIA advances healthcare research with new edge AI platform and large language models
Next Story
Apple to increase App Store prices in Europe and 9 other countries from 5 Oct