NVIDIA and VMware combine to ease AI deployment in the enterprise

NVIDIA and VMware combine to ease AI deployment in the enterprise 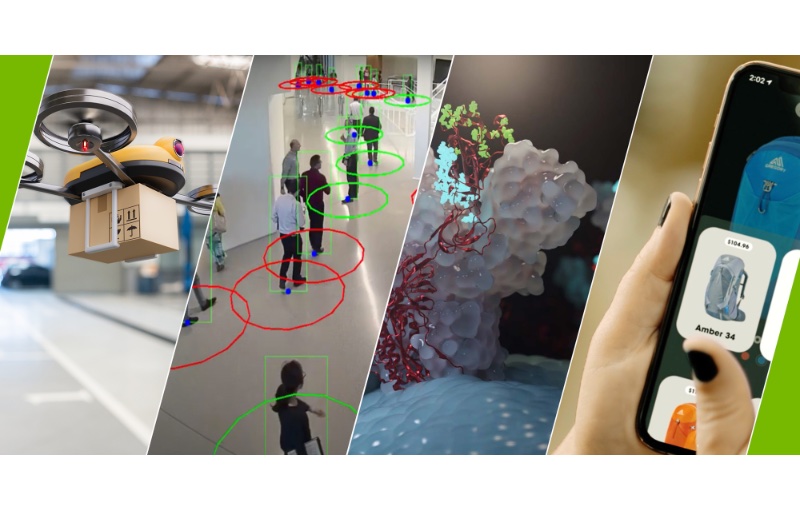 NVIDIA and VMware first announced a partnership at VMworld 2020 where they revealed that Nvidia’s set of AI software-research tools on the Nvidia NGC hub will be integrated into VMware’s vSphere, Cloud Foundation, and Tanzu platforms.

This gives NVIDIA a pool of enterprise customers able to deploy their NVIDIA AI Enterprise in their data centres at scale. NVIDIA, AI Enterprise for vSphere is supported on NVIDIA-Certified Systems which include high-volume servers from Dell Technologies, HPE, Lenovo and Supermicro.

Unlocking the power of AI 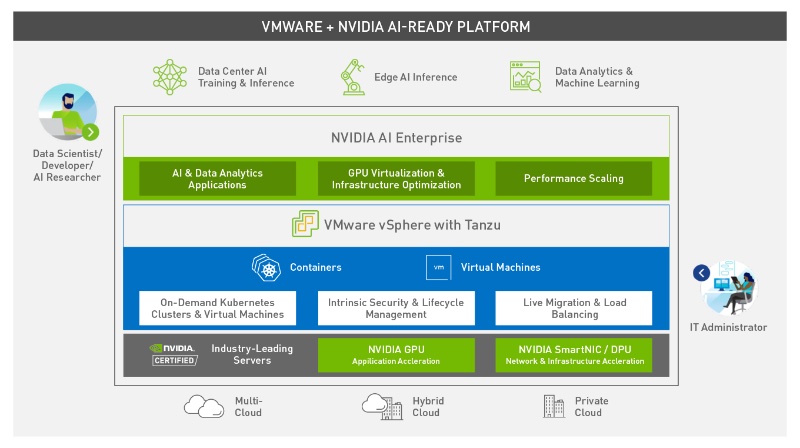 With the NVIDIA AI Enterprise software suite, customers have access to the tools needed to develop AI solutions for their pain points, such as advanced diagnostics in healthcare, smart factories for manufacturing, and fraud detection in financial services. They can then deploy the workloads in their data centres using the tools they already use within their data centres.

NVIDIA and VMware hope that this familiarity will help accelerate AI adoption as customers have already used the tools within their data centres and can now extend existing infrastructure across for AI development and deployment. It becomes easier for them to manage all applications with a single set of operations, and deploy AI-ready infrastructure where the data resides, across their data centre, cloud, and edge. 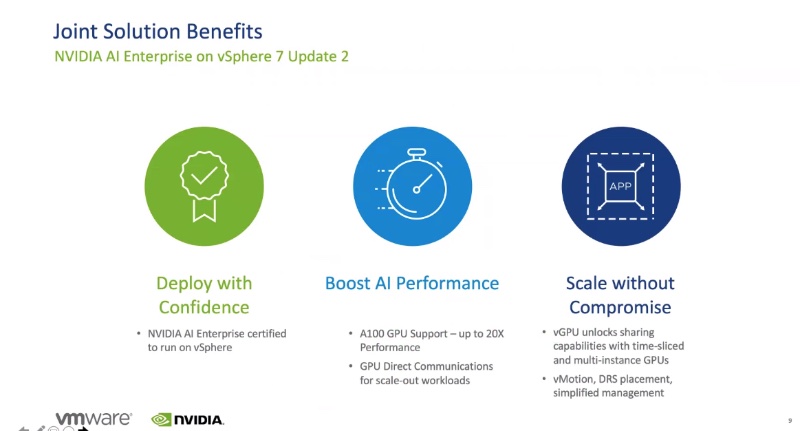 VMware is making Tanzu GPU acceleration available in early access, and the automation of deploying GPUs with Kubernetes on VMware vSphere will continue to get more automated over time.

While Tanzu offers Kubernetes containerisation orchestration on vSphere, the initial early access of the NVIDIA AI Enterprise software will run fine in virtual machines as there are many use cases that don’t require Kubernetes, an NVIDIA spokesperson said. 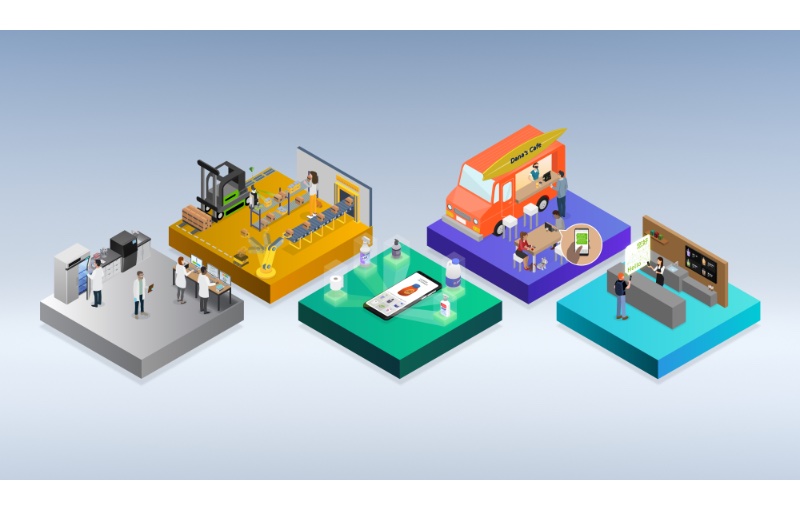 NVIDIA has been involved in enterprise AI for quite a while. Besides speaking at VMworld 2020, as recently as June 2020 they launched a GPU in a plug-in PCIe form factor dubbed the A100 PCIe.

The company also used its experience in gaming to develop the NVIDIA GameGAN. This is basically an acronym for generative adversarial networks. By utilising two competing neural networks, termed as a generator and a discriminator respectively, the program can ingest screen recordings and agent keystrokes to functionally replicate the original game.

We will update with local pricing once available.